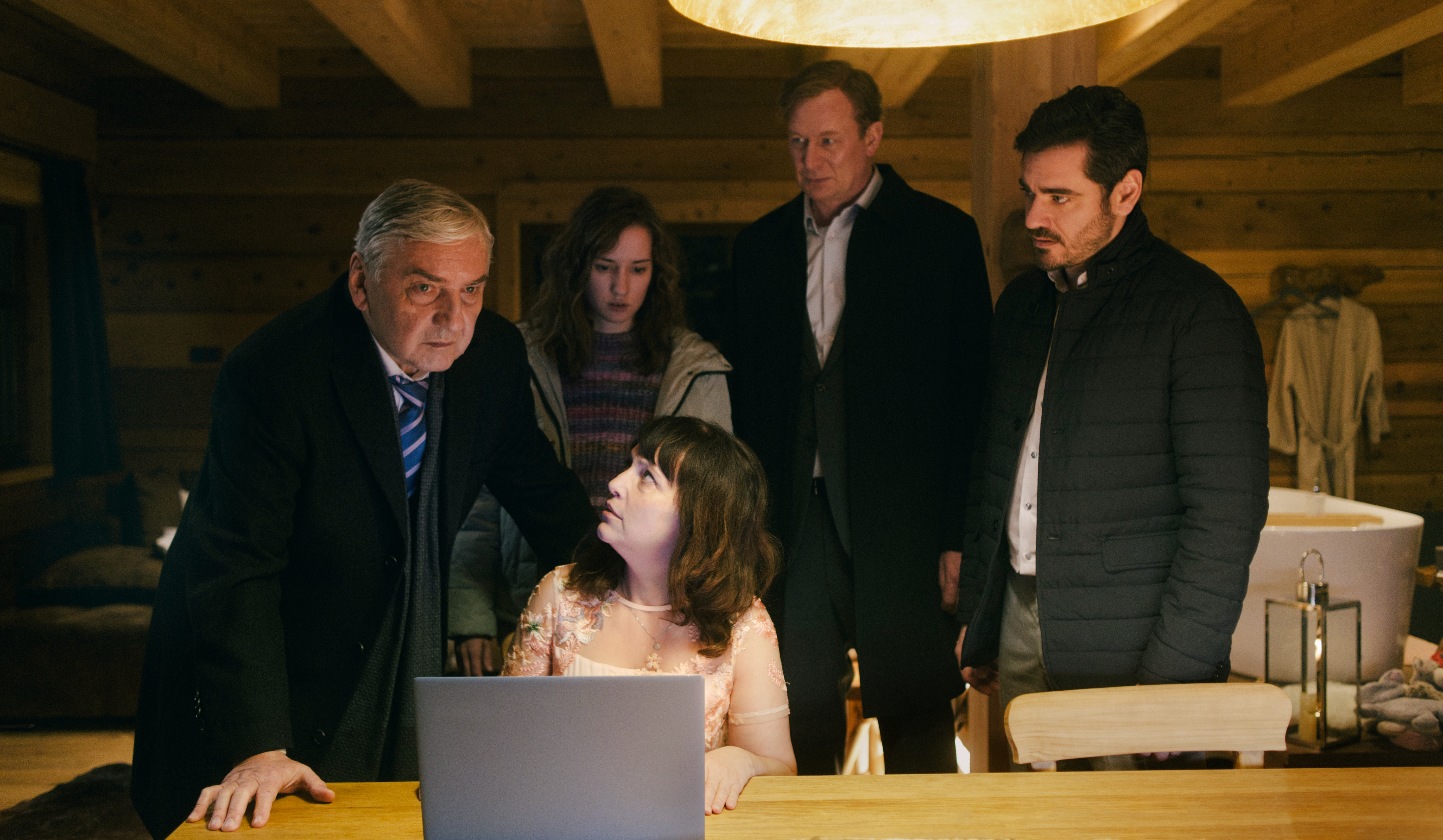 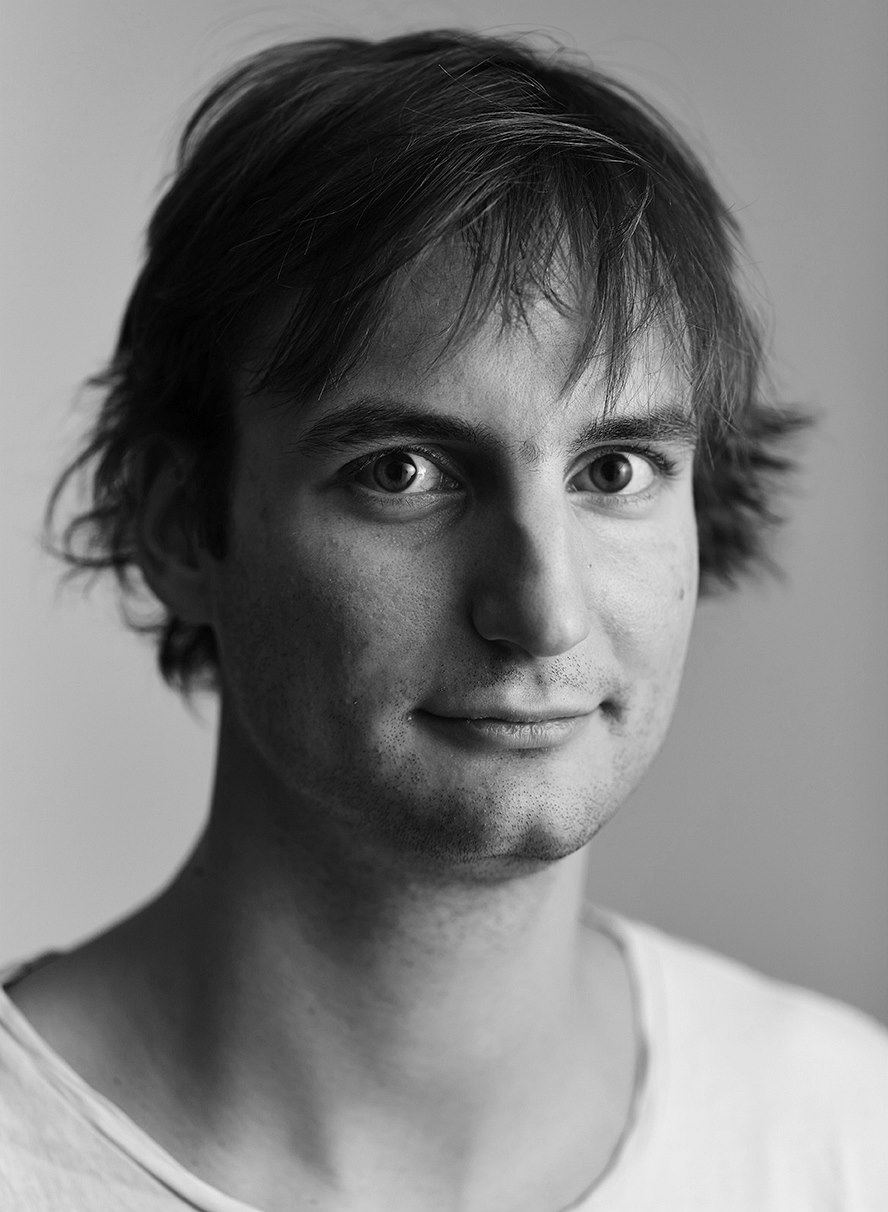 Olmo Omerzu (Ljubljana, 1984) studied at the FAMU in Prague, where he directed several short films and a 40-minute feature film, The Second Act (2008), screened and awarded prizes at several European festivals. In 2011, Omerzu graduated from the FAMU with his first fiction feature A Night Too Young. Following its successful premiere in the Forum section of the 2012 Berlinale, the film was invited to numerous international festivals, winning several awards.

An ageing proprietor of a technology company has dedicated his whole life to his work, so it comes as a big blow when things suddenly start to fall apart at the seams. It comes as a big blow when he discovers that payments to suppliers have been held up for months. But what can he do when the firm’s accountant is nowhere to be seen? He can’t rely on anyone or anything; perhaps the truth lies only with the Greek chorus of birds chirping somewhere up in the trees… Through his special brand of gentle irony Omerzu demonstrates that, in order to preserve our dignity, we occasionally need to lose face in the eyes of others.