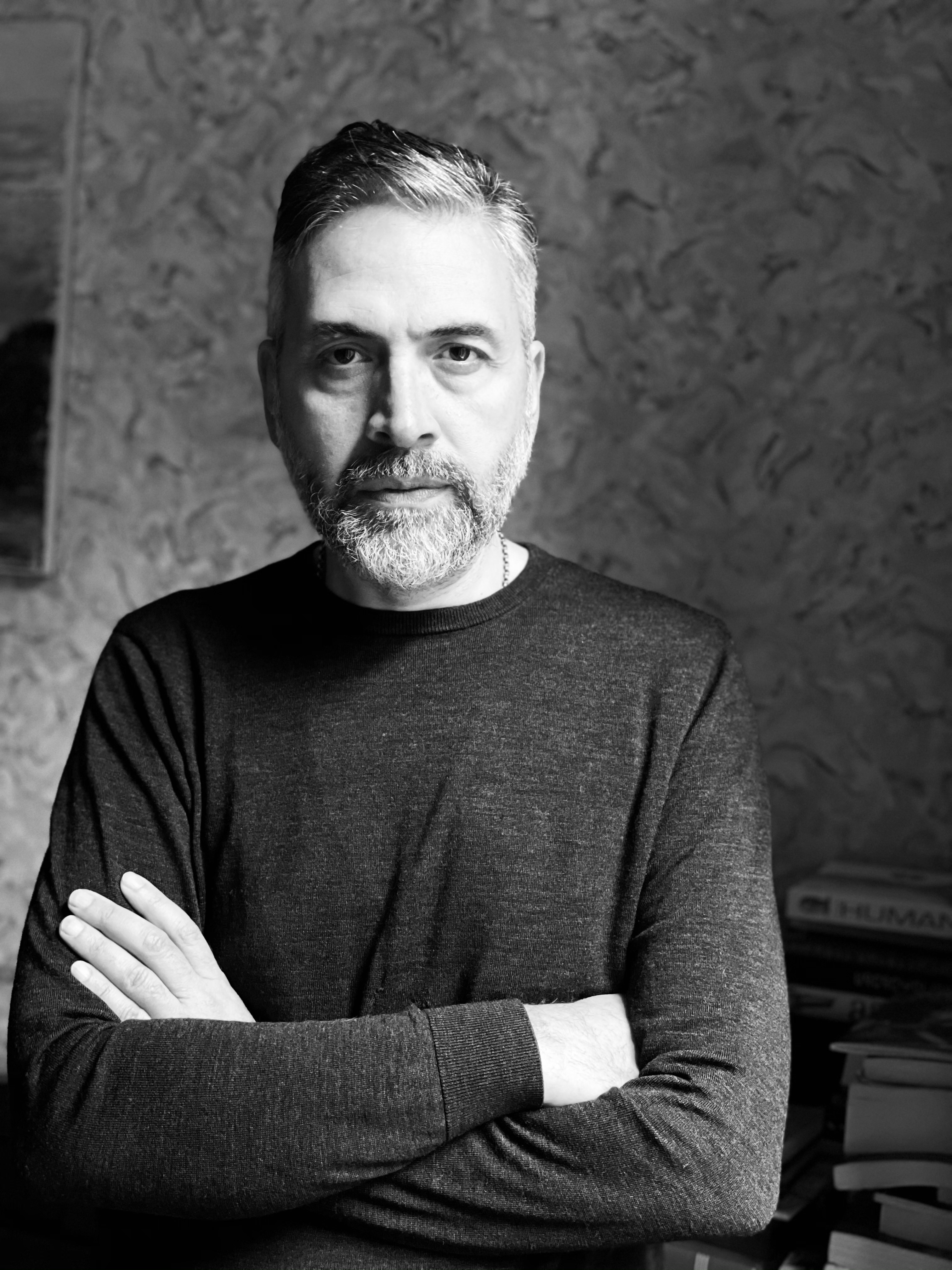 Levan Koguashvili, is a Director, Writer, and Producer from Tbilisi, Georgia. Levan studied Film Production at the Georgian State University of Theatre and Cinema. Between 1995 and 1999, he studied Film Directing at the Russian State Institute of Film. In 2007, he graduated from Tisch School of the Art’s Graduate Film Program at NYU. His short, The Debt (2005), was in the official selection of the 2006 Sundance FF. His debut feature, Street Days (2010) premiered at the IFF Rotterdam, and was regarded by many as the beginning of a new wave of the modern Georgian cinema. His second feature, Blind Dates (2013), premiered at the Berlin IFF. His documentary Gogita’s New Life (2016) received an IDFA nomination for the best documentary.

Former wrestling champion Kakhi always has his family on his conscience, and in Brighton 4th, this leads him on a journey from his home in the Republic of Georgia to visit his son Soso in the Russian-speaking neighborhood of Brighton Beach, Brooklyn. There he finds Soso living in a shabby boarding house populated by a colorful group of fellow Georgian immigrants. And Soso is not studying medicine, as Kakhi believed, but is working for a moving company and has accrued a $14,000 gambling debt to a local mob boss. Kakhi sets his mind to helping his hapless son out of his debt, leading to situations as often comic as they are dire.