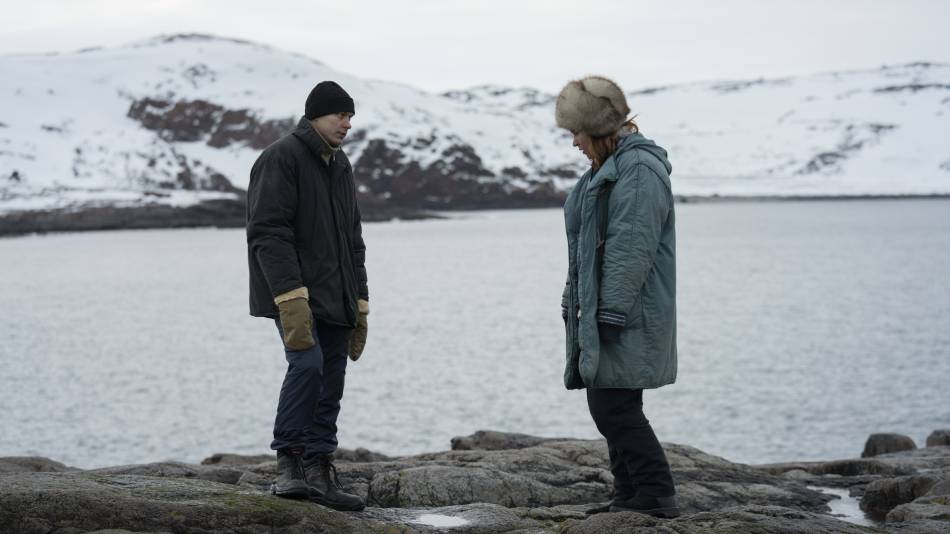 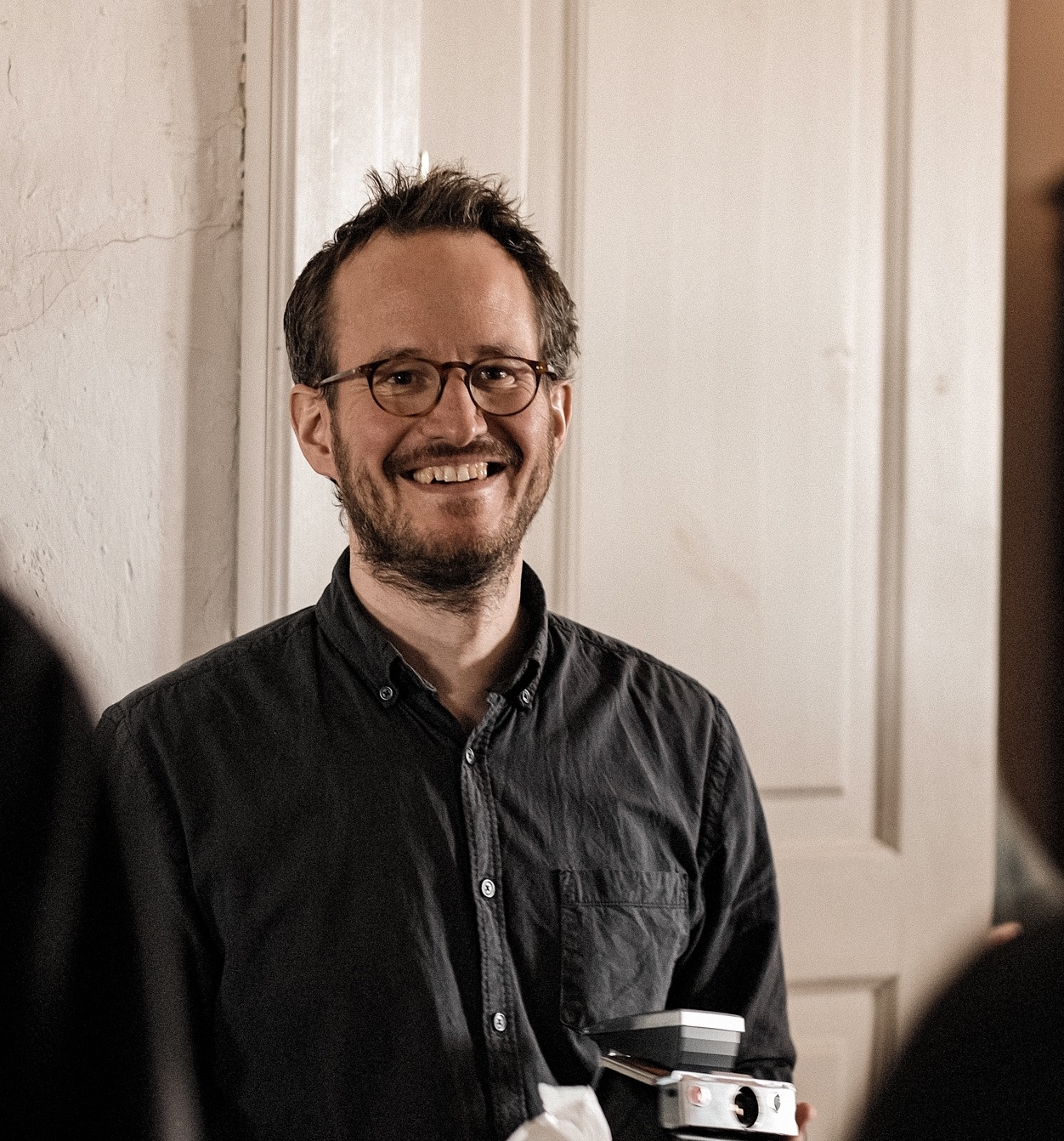 Juho Kuosmanen (b. 1979) is a Helsinki based filmmaker. He graduated from ELO Helsinki Film School of Aalto University in 2014. His first two films have won a prize in Cannes FF. The Painting Sellers (2010) won the 1st prize in Cannes Cinéfondation and, The Happiest Day in the Life of Olli Mäki (2016) won The Prix Un Certain Regard. Besides making award-winning films, he has directed avant-garde opera and theatre. He also makes silent short films with live music and foleys. He is the co-founder and artistic director of a small film festival in his birth town Kokkola.

A young Finnish woman escapes an enigmatic love affair in Moscow by boarding a train to the arctic port of Murmansk. Forced to share the long ride and a tiny sleeping car with a larger-than-life Russian miner, the unexpected encounter leads the occupants of Compartment No. 6 to face major truths about human connection.