Fabian – Going To The Dogs

Fabian – Going To The Dogs 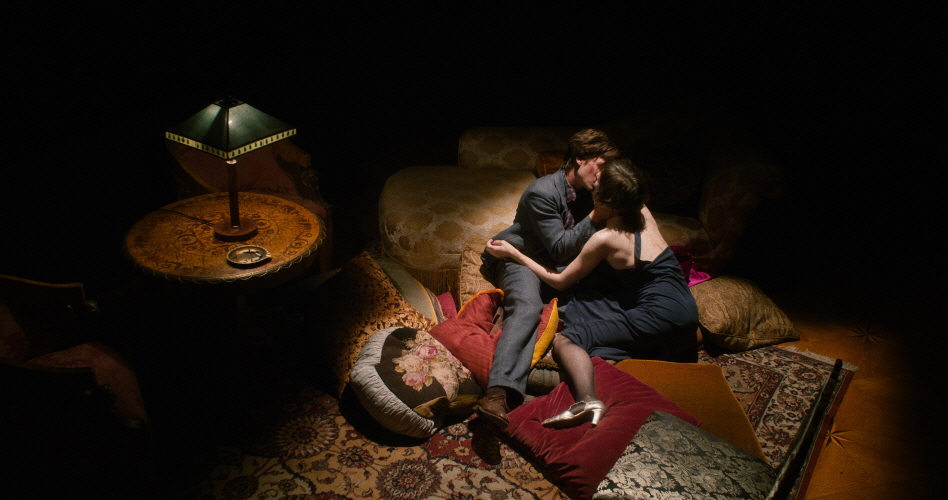 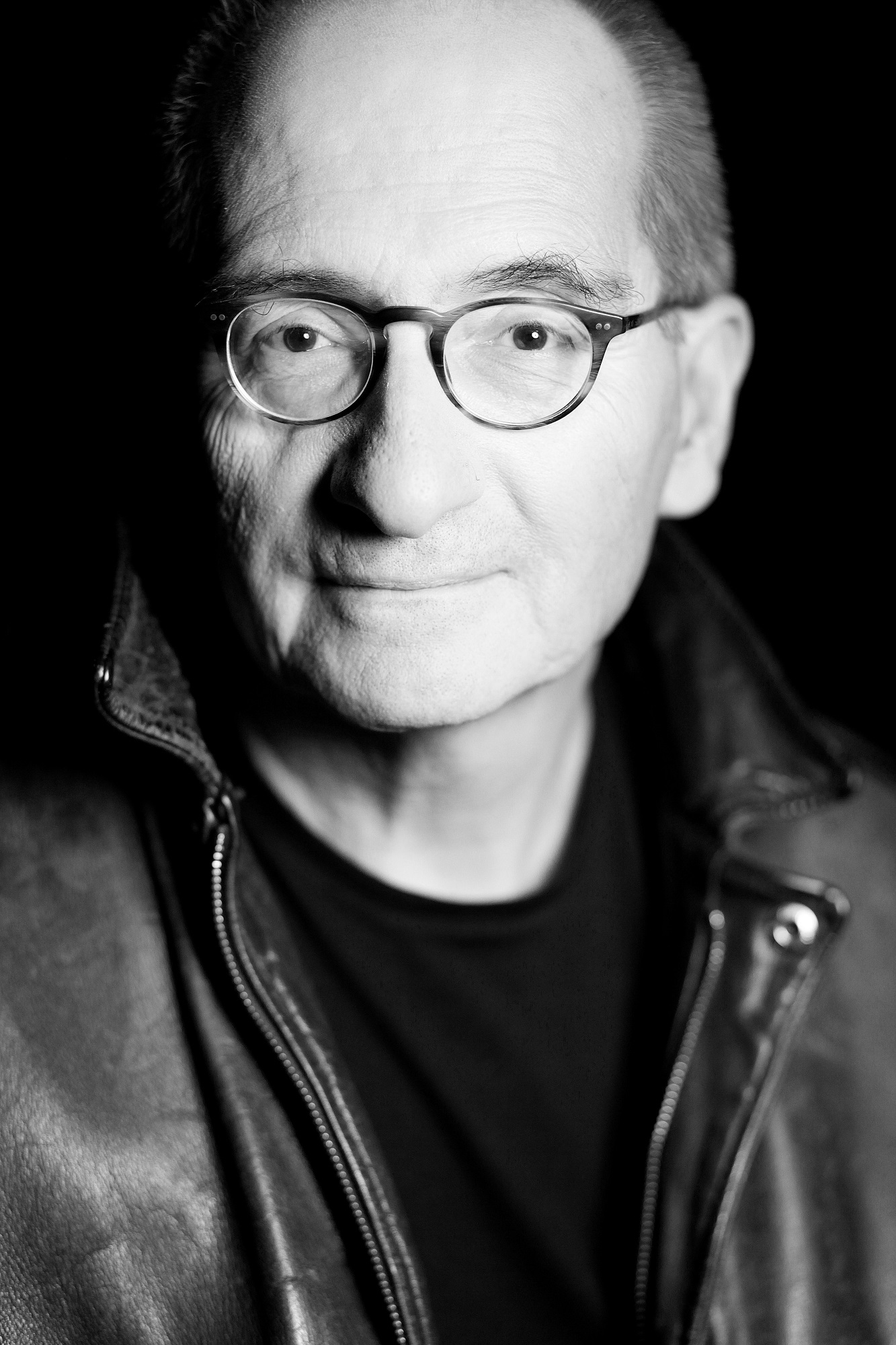 Dominik Graf was born in Munich in 1952. He graduated from Munich Film and TV Academy in 1980. In his career as writer and director for TV and cinema, his films have garnered national and international prizes, including prestigious Lola Awards and Grimme Awards. His credits include the Der Fahnder Series (1984), The Cat (1988), The Invincibles (1994), Hotte im Paradies (2003), The Beloved Sisters (2014), the 10-part series In the Face of Crime (2010), several episodes of the Polizeiruf 110 series, and five episodes of Tatort, including Frau Bu Laughs. In 2010, a book of Dominik Graf's essays on cinema was published.

Berlin, 1931. Jakob Fabian works in the advertising department of a cigarette factory during the day and drifts through bars, brothels and artist studios with his wealthy friend Labude at night. When Fabian gets to know the self-confident Cornelia, he manages to shed his pessimistic attitude for a brief moment. He falls in love. But then he too falls victim to the great wave of layoffs, while Cornelia makes a career as an actress thanks to her boss and admirer. An arrangement that Fabian finds difficult to come to terms with. But it's not just his world that is falling apart…

Based on famous German author and journalist Erich Kästner’s semi-autobiographic novel, published in 1931 and later banned and burned by the National Socialists.