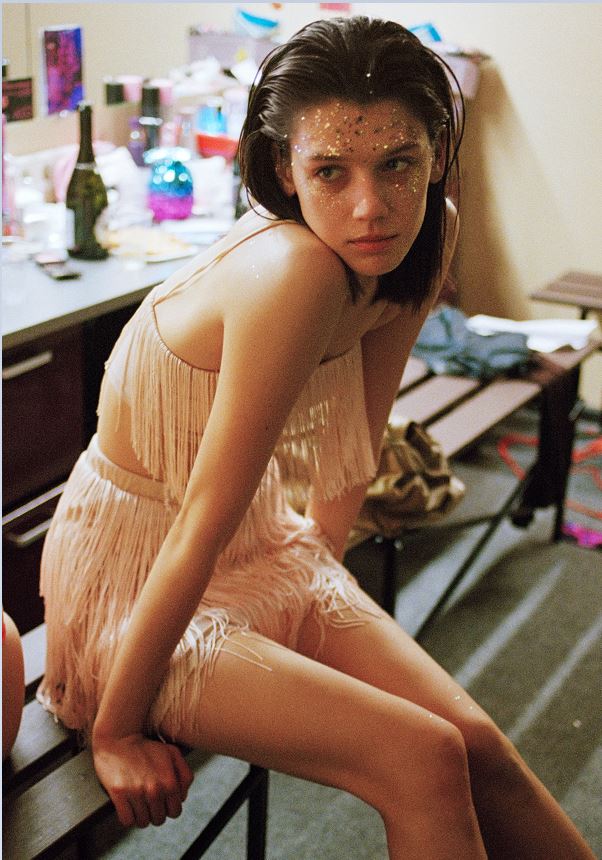 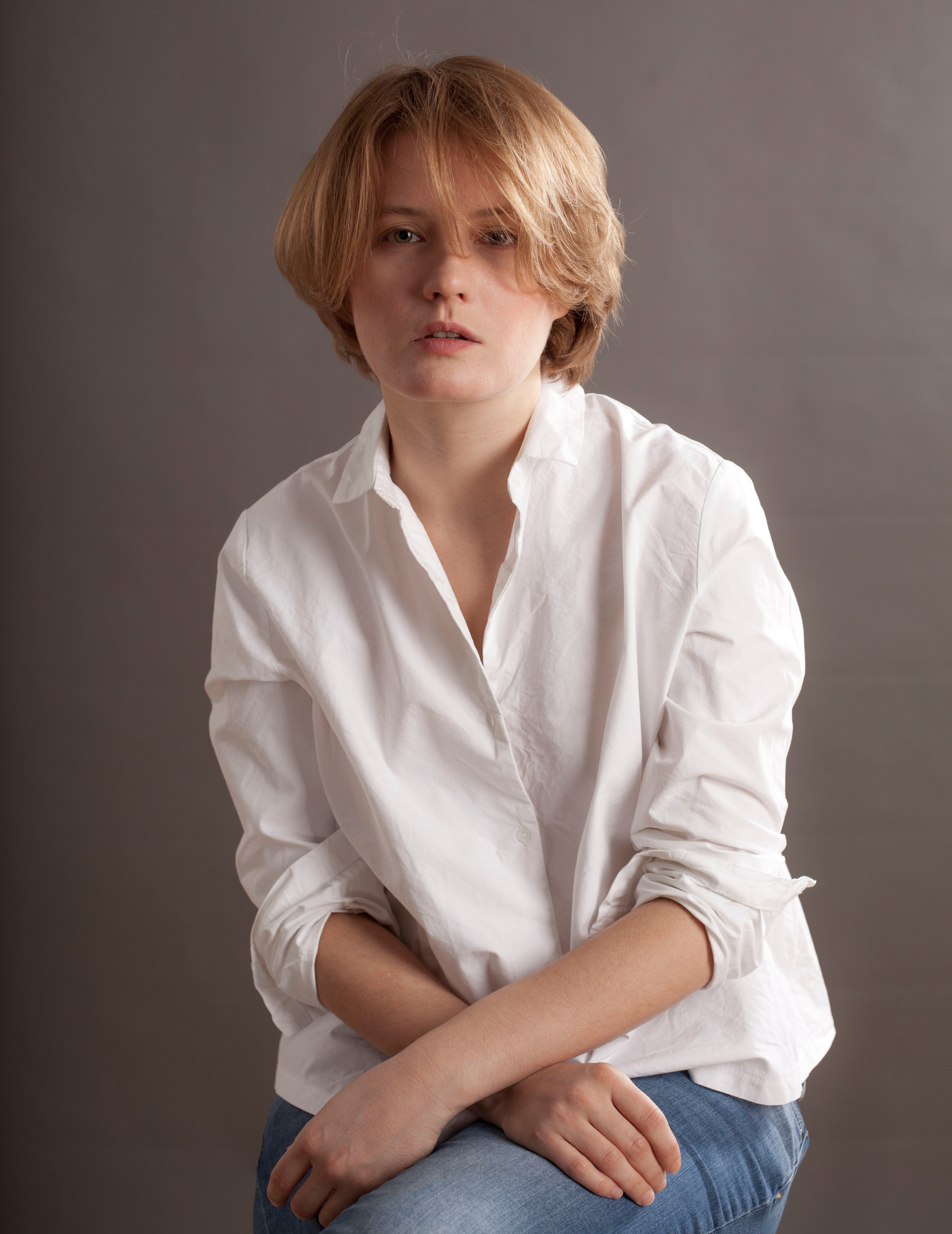 Natalia Kudryashova was born in Gorky city (now it’s Nizhniy Novgorod) in 1978. In 2000 she graduated from The Nizhegorodsky Theatre School trained as an actress. In 2006 she graduated from the Director’ Laboratory by Anatoly Vasiliev at the theatre 'School of Dramatic Art' in Moscow. In 2012 she completed the Higher Courses for Scriptwriters and Directors trained as the Feature Film’ Director. Natalia Kudrashova received the Best Actress award for her role in The Man Who Surprises Everybody at Horizons section of Venice FF 2018.

A story of a young woman whose soul remembers the metaphysical perfection it had witnessed before becoming embodied. Now, on the canvas of the modern world it looks like a film defect.

Lera is a first-year student in the sociology faculty of the local university. By day she studies humanity and its “needs”, surveying local residents as part of her required coursework. By night she dances in a strip club to feed herself and her dependent mother. The people she meets are just as unhappy as her own family. Lera’s stage name in the strip club is Gerda. She doesn’t know how to go on, what to aim for, and how to make her life better. The unchanging adult life that she sees night and day seems hopeless to her.

One day, her mother shows her a photo of Lera as a child. In the photograph there are blurred, black-and-white butterfly wings on Lera’s back that look like a film defect. Lera begins to have dreams about her soul.

Lera floats along the circular currents of life. The more unbearable life becomes, the more vivid and tangible are her dreams about her soul. One day her soul leaves the world of dreams and enters the real world, transforming it.