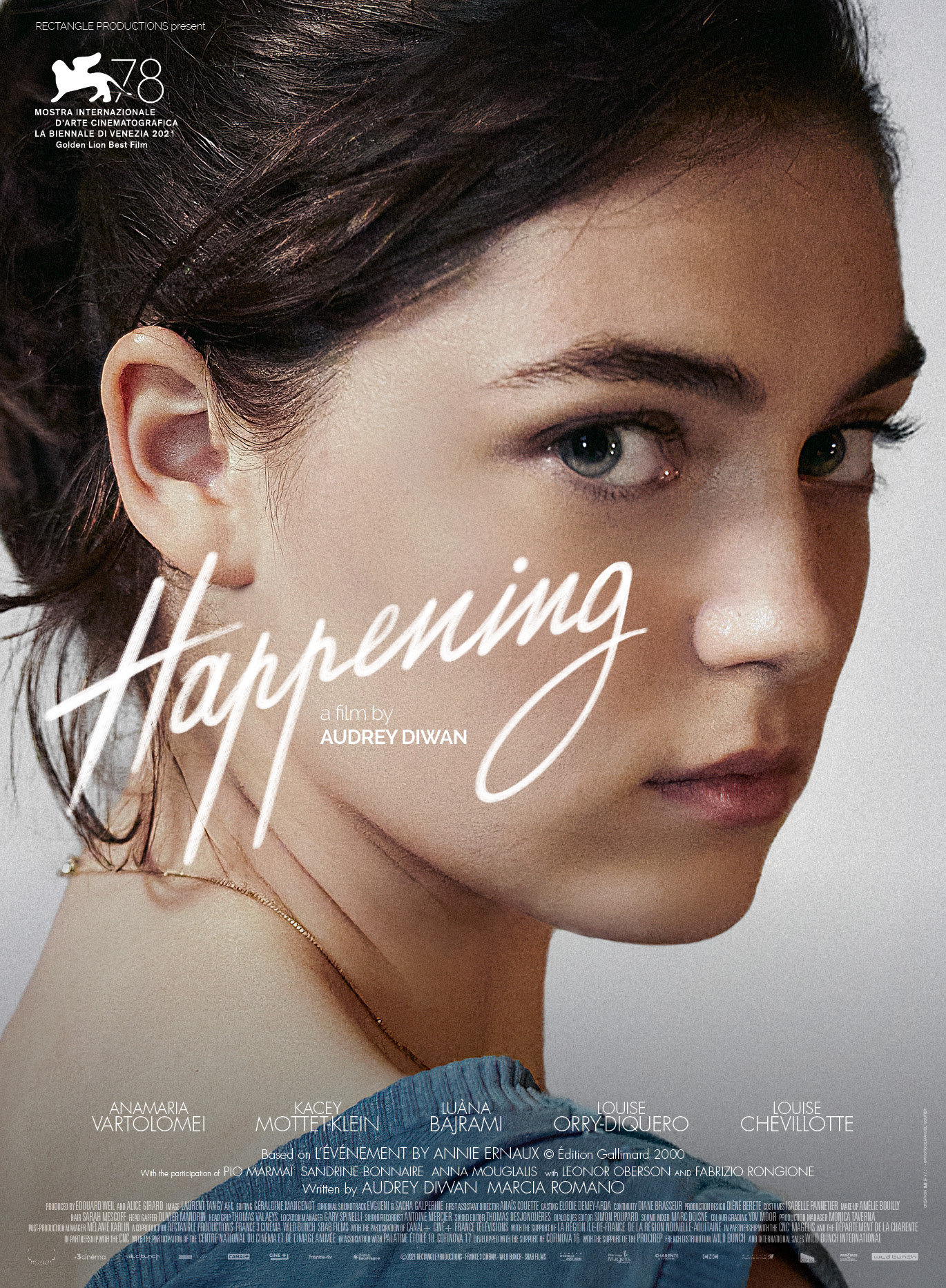 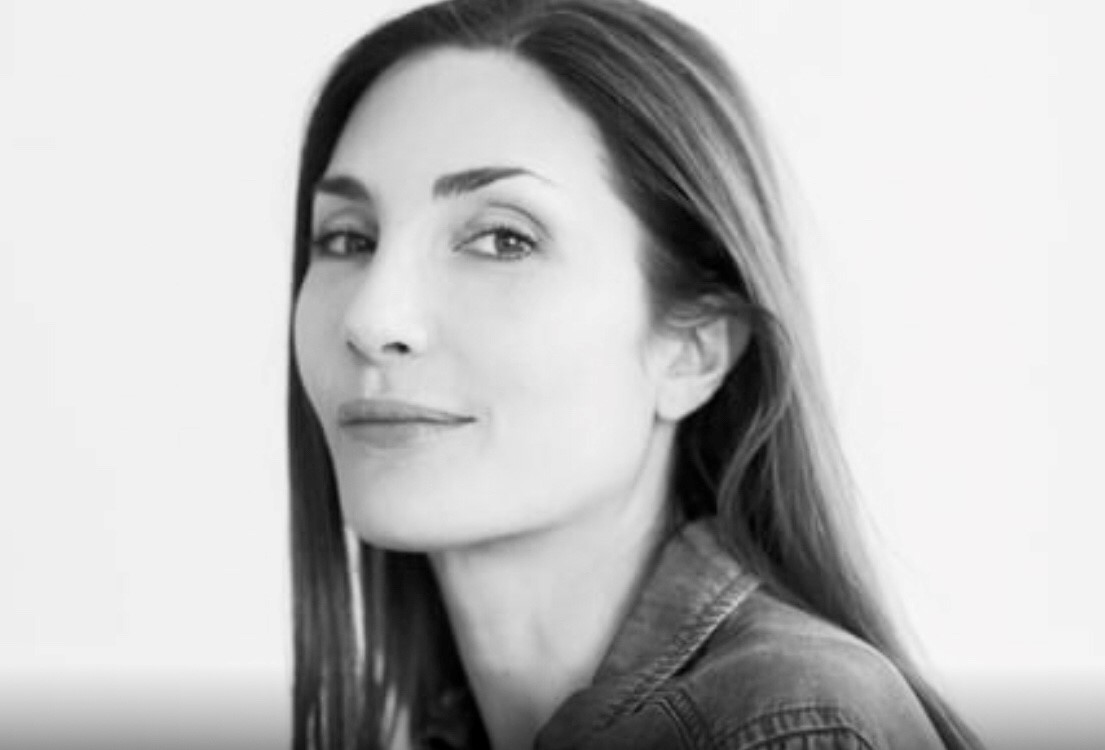 Audrey Diwan, was born in Paris on June7th, 1980. After studying journalism and political science, she began her career as a junior editor at Denoël, before writing and publishing several novels. Deciding to devote herself to screenwriting, Diwan penned a number of scripts for Cédric Jimenez (The Connection, The Man With the Iron Heart, The Stronghold) and collaborated with directors Teddy Lussi Modeste, Gilles Lellouche, and Valérie Donzelli. As a director, she has established a very personal and intimate vision. Her feature debut was, Losing It (2019). Her second, Happening, adapted from Annie Ernaux’s book, made its world premiere In Competition at the 78th Venice FF and won the Golden Lion.

“I got knocked up like a poor girl”. This is the story of Anne, a young woman who decides to abort to finish her studies and escape the social constraints of a working-class family. France in 1963: a society that censures women’s desires. And sex in general. This simple but cruel story follows the itinerary of a woman who decides to go against the law. Anne has only a little time before her. Her exams are just around the corner, and her baby bump is growing fast…Anne resolves to act, even if she has to confront shame and pain, even if she must risk prison to do so…