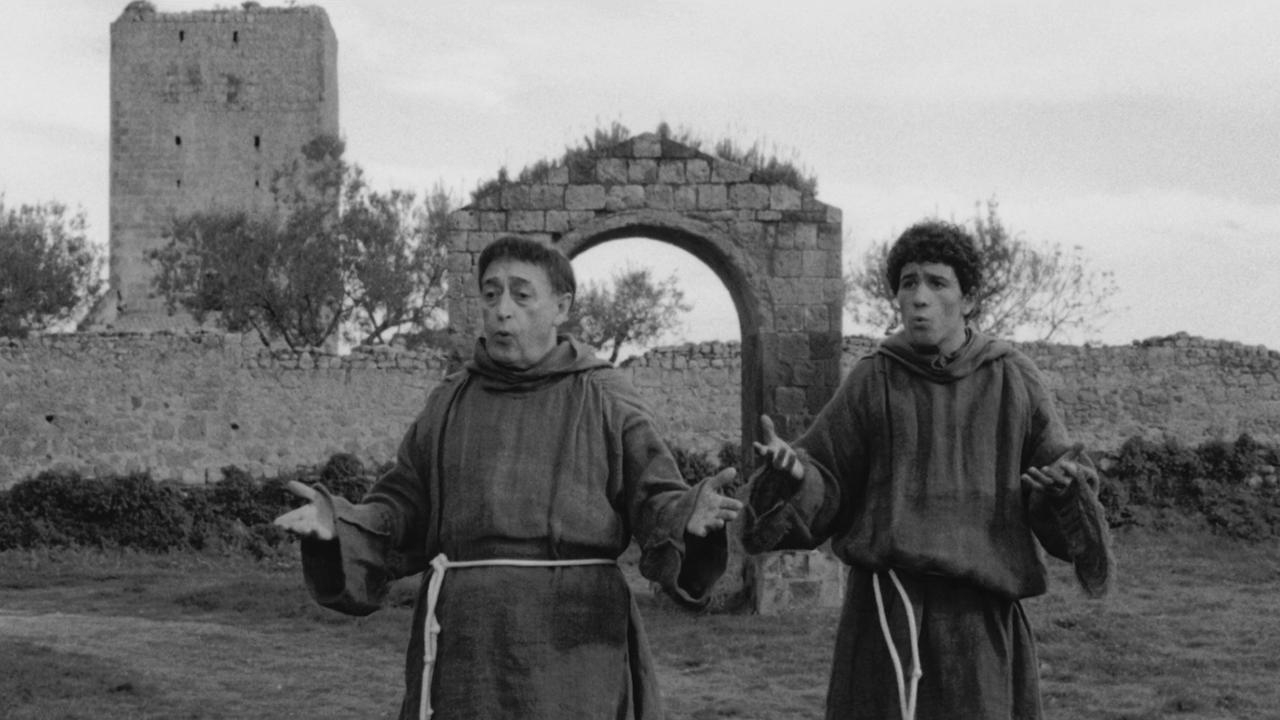 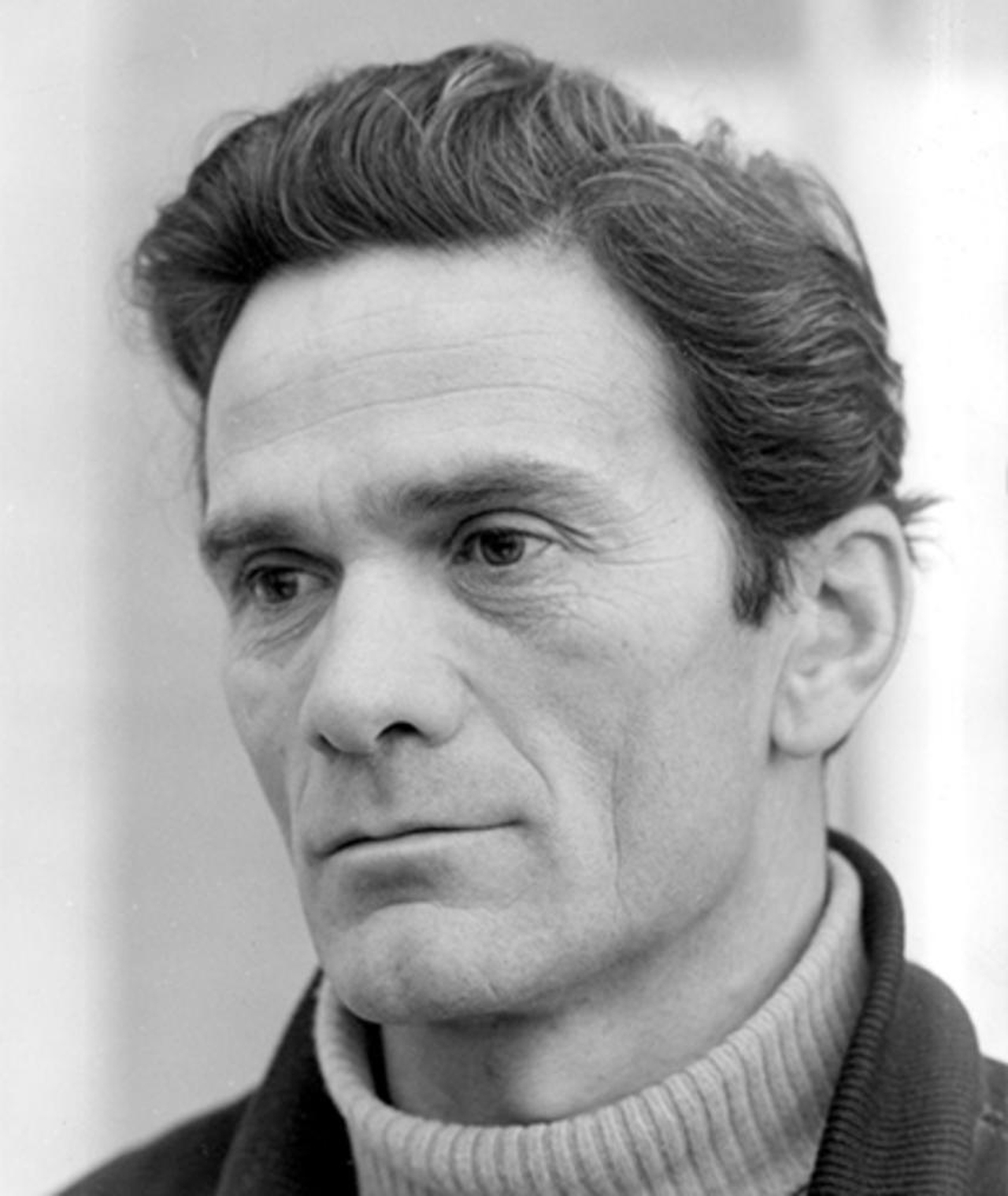 A man; Toto, and his son Ninetto, take an allegorical stroll through life with a talking bird that spouts social and political philosophy. The crow seems to be a Marxist, but that is only if the men are Christians. And the men don't seem quite sure about that. While the crow is talking, Suddenly, transporting in the era of Saint Francis, they find themselves learning the language of Haws, and Sparrows – as a symbolic representation of classes. Toto is plunged into despair; he taught the birds know how to love their own kind, but he couldn't convince them to love their neighbours. Disillusioned by this experience, they are transported back to the present time. But before Toto and his son can quite get it straight, they're whisked back to the present time and treated to more speeches by the crow and more adventures along the road of life. They denounce the concept of private property and protect it. They make love. They see a baby born and they go to a funeral. After a while they get hungry and eat the crow.