Neither Can I Stay Here Nor Journey Beyond

Neither Can I Stay Here Nor Journey Beyond 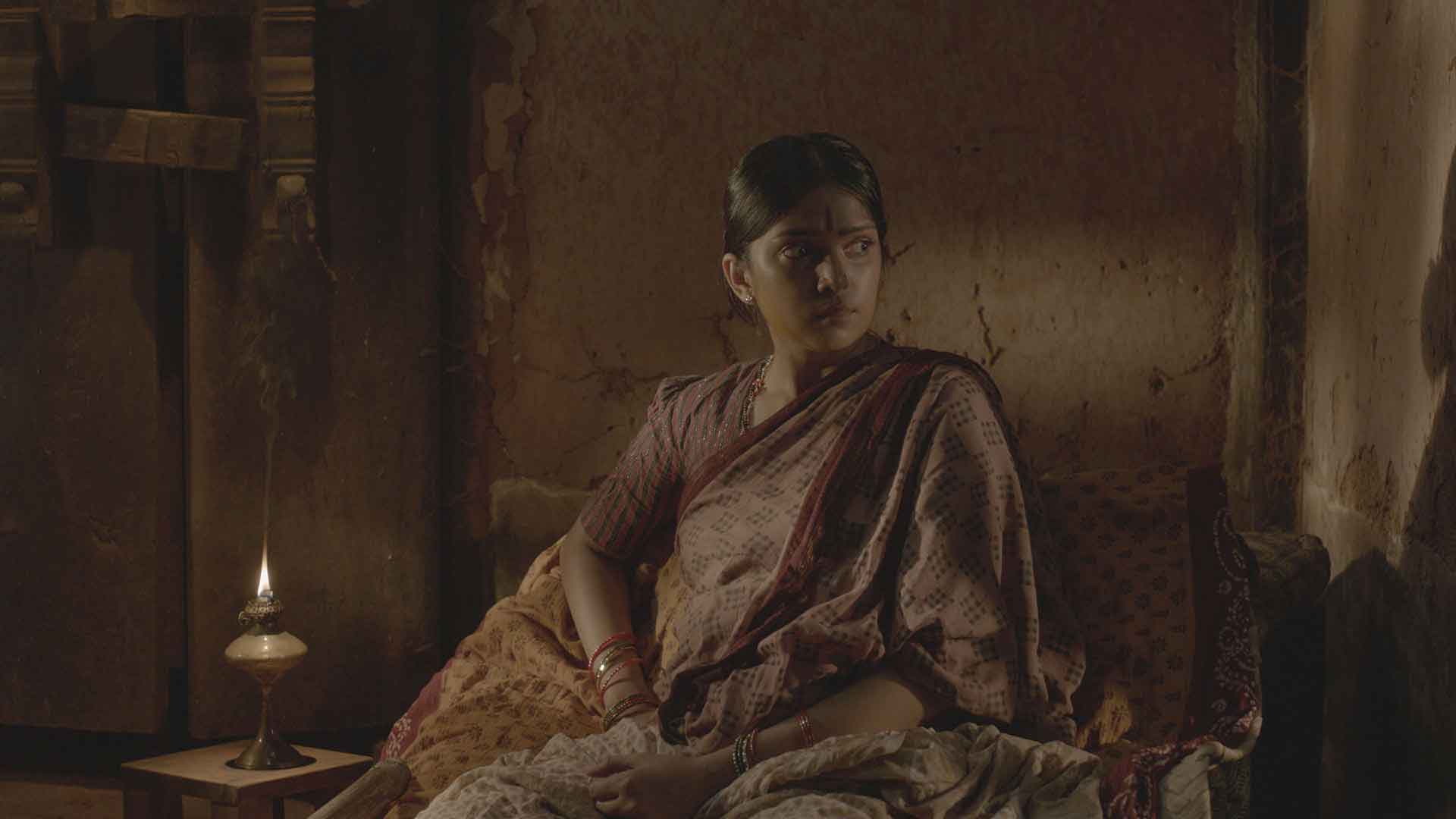 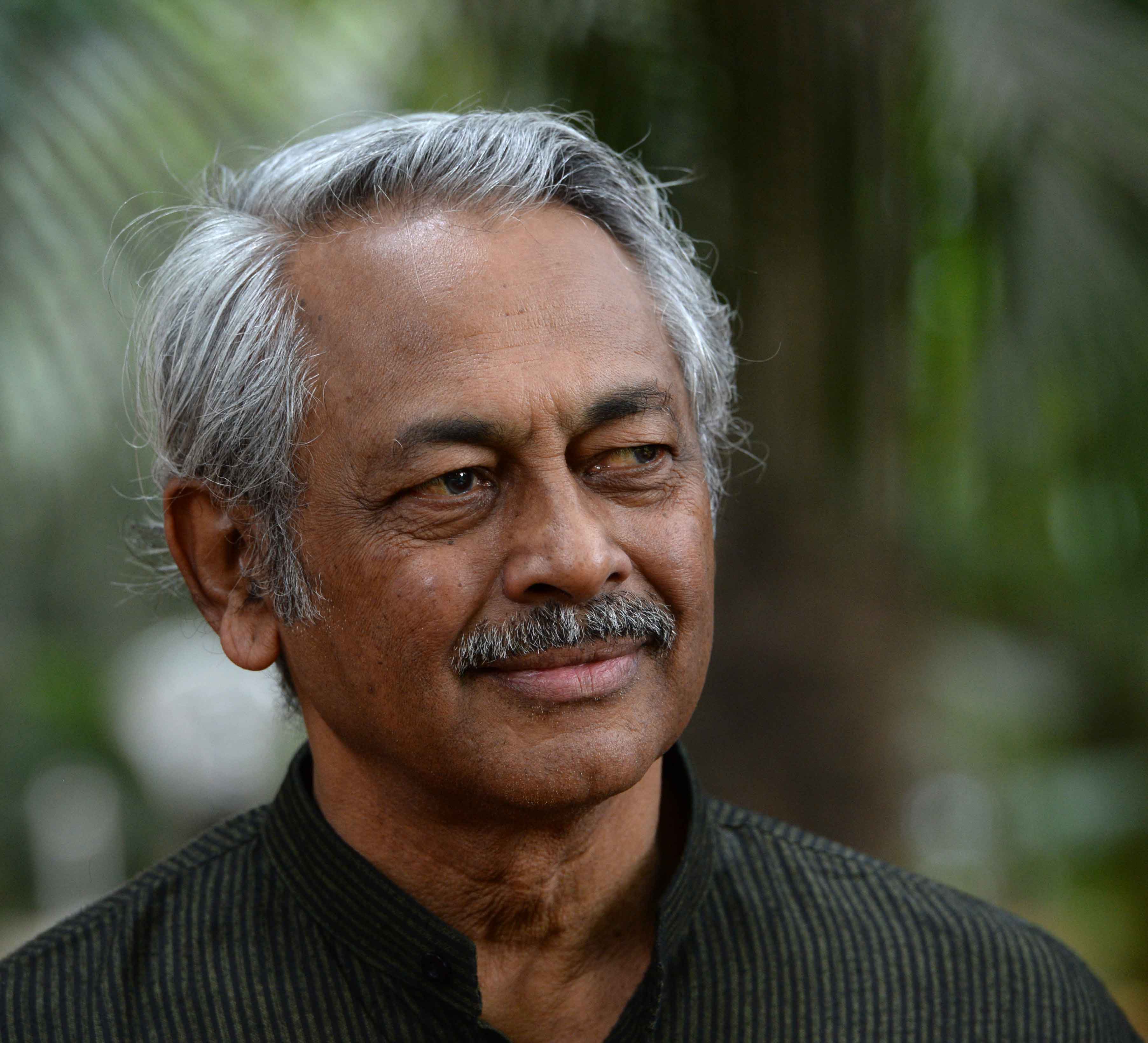 Set in two time frames; The India of the 60's and the India of the new millennium, "ILLIRALAARE ALLIGE HOGALARE" tells the story of the challenges faced by the two boys who dream of getting out of their oppressive and suffocating lives. These two boys are mirror image of one another while one dreams of moving to the city, the dreams of boy in the city are different. What was their search in life? The contrasting and contradictions in their dreams form the crux of the story. Young Naga lives in a country side which is idyllic and serene. But the living conditions are oppressive and suffocating. He runs away to the city hoping for better living conditions. In 2000 Punda is working as a domestic help in a cosmopolitan City. But the city of the new millennium offers him comforts but not happiness. What weretheir searchin life?