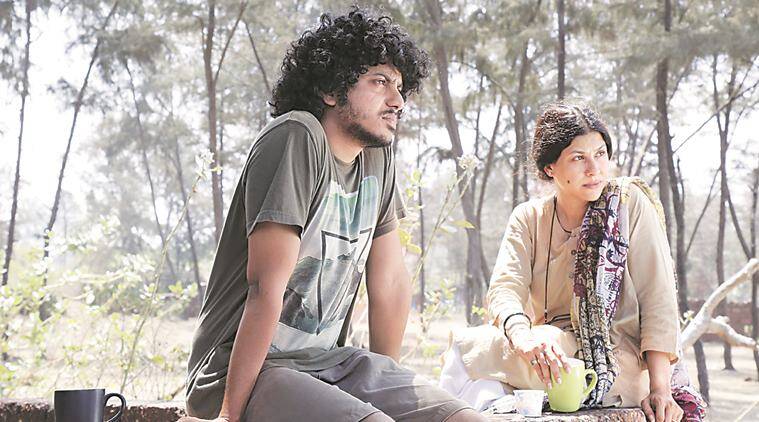 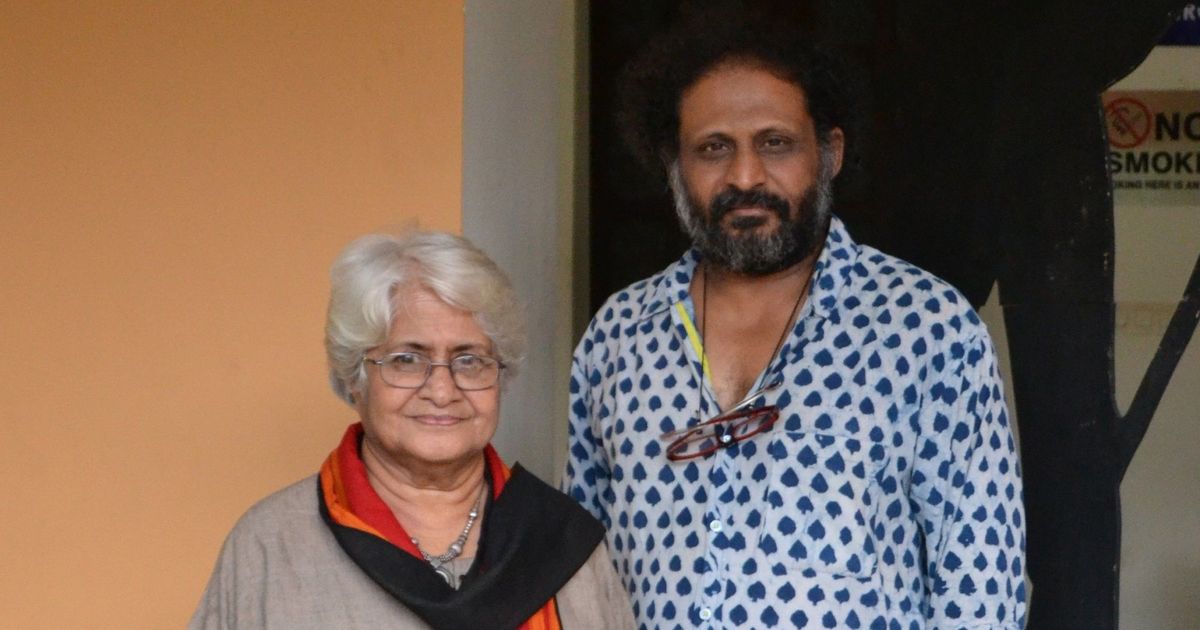 Sumitra Bhave, a social scientist-researcher turned to filmmaking with Sunil Sukthankar in 1985. They have directed 14 feature films like more than 50 short films, 5 TV serials and telefilms. Feeling the urge to independently and artistically express the socially important subjects the director duo also became producers. Their films have received 6 International Awards, 11 National Awards, several National awards, more than 45 State awards and several State awards. Their film Kaasav went on to ear the prestigious Golden Lotus for the best film in the country in 2017

A mother sea-turtle has to return to the waters leaving the eggs for nesting on the shore…. The nests are to be protected so that the new born turtles can go into the deep waters on their own! Nonviolent, non-aggressive turtle is a metaphor and much more…

Janaki, a divorcee is trying to find the meaning of life at a sea-turtle conservation project run in a coastal village. While travelling, she accidentally meets a young man Manav, who has escaped from the hospital where he was admitted for a suicidal attempt. Janaki tries to create a non-judgmental, non-intrusive, warm atmosphere to help him bloom. Janaki, her driver-assistant Yadu,