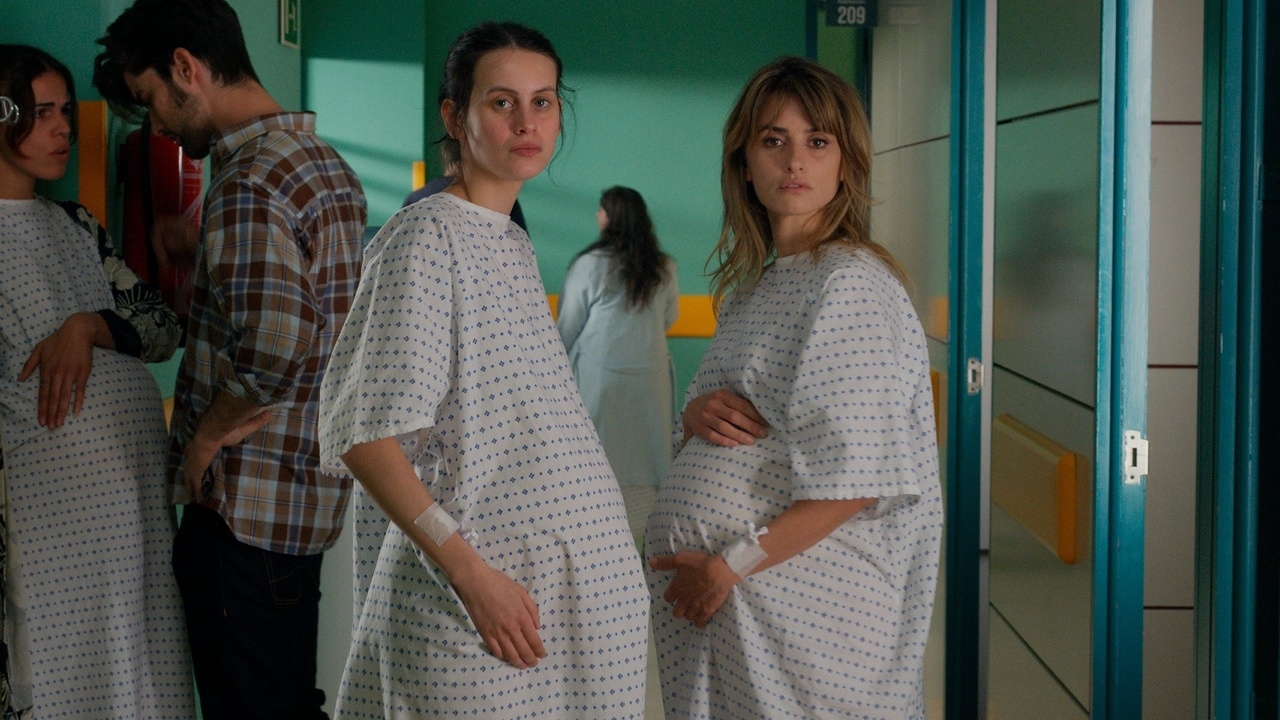 Spanish auteur Pedro Almodovar was a leader of New Spanish Cinema in the post-Franco era. He is a modern auteur of cinema, with a style that captivates the audiences' eye with its colourful visuals and personal drama. His films like Women on the Verge of a Nervous Breakdown (1988), All About My Mother (1999), Talk to Her (2002), Bad Education (2004), Volver (2006), Pain and Glory (2019) have won him multiple awards, including Academy Awards, and prizes at Cannes and multiple festivals. Almodóvar is one of the finest directors currently working in cinema whose oeuvre reflects exceptional quality and his genius.

Two women, Janis and Ana, coincide in a hospital room where they are going to give birth. Both are single and became pregnant by accident. Janis, middle-aged, doesn’t regret it and she is exultant. The other, Ana, an adolescent, is scared, repentant and traumatized. Janis tries to encourage her while they move like sleepwalkers along the hospital corridors. The few words they exchange in these hours will create a very close link between the two, which by chance develops and complicates, and changes their lives in a decisive way.