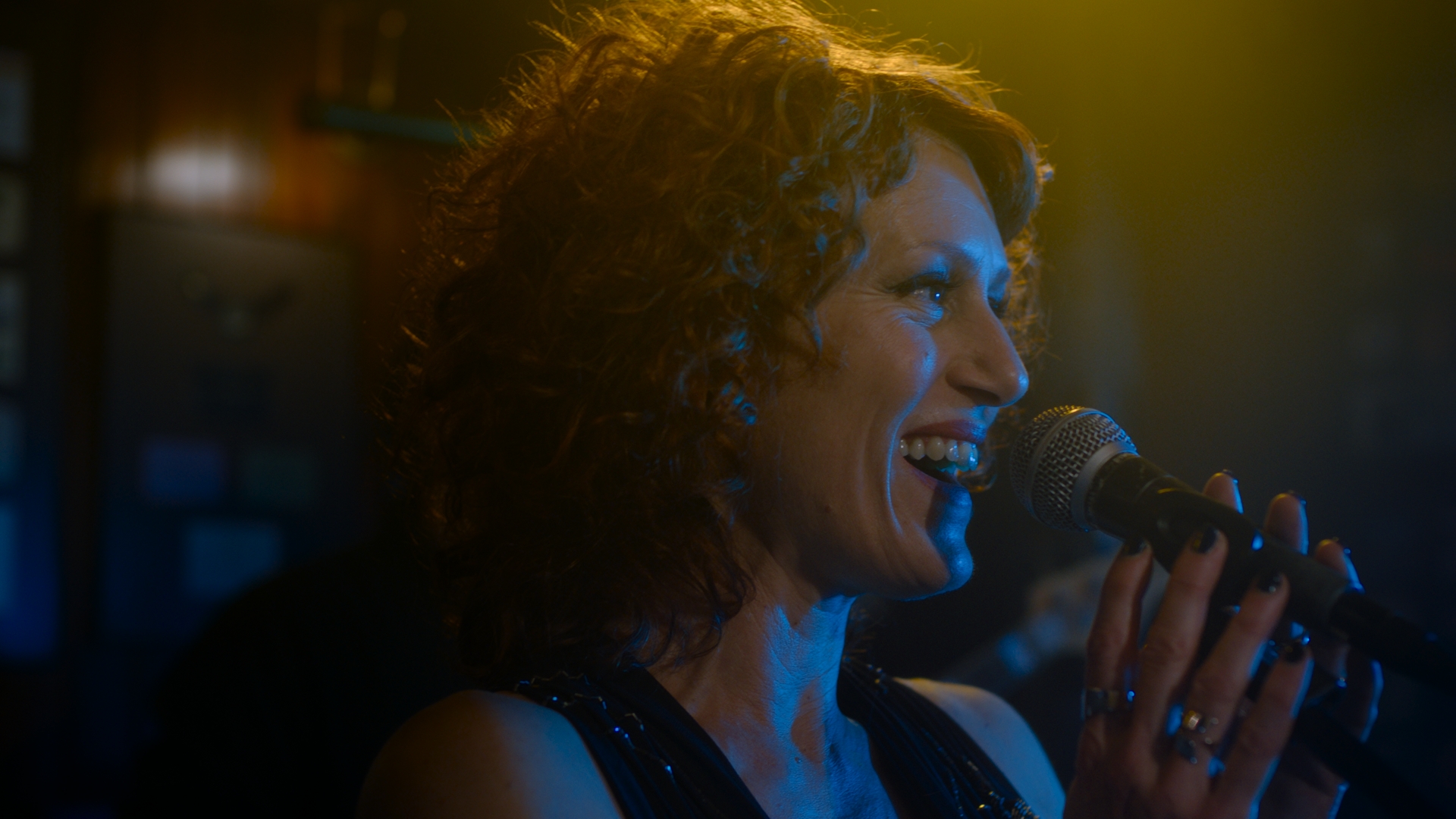 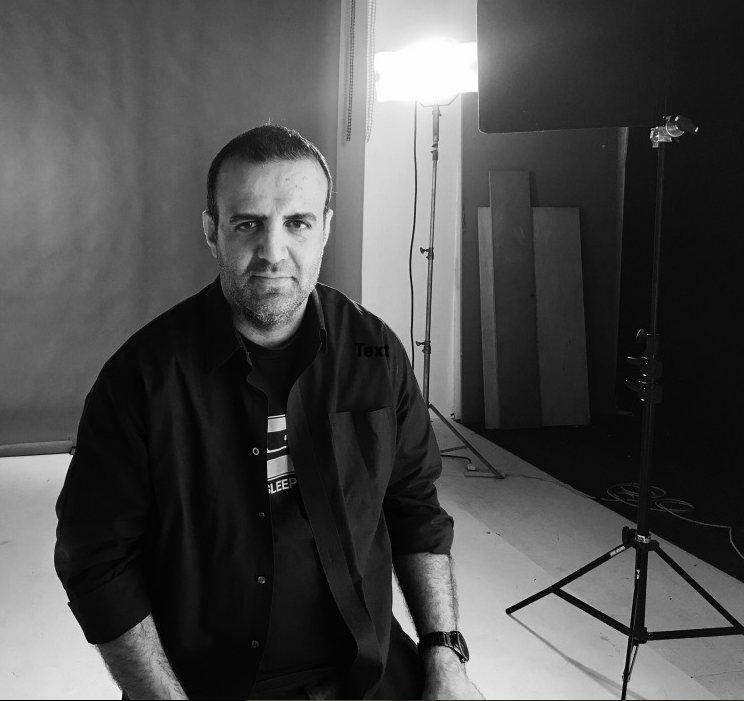 Petros Charalambous was born in Cyprus is 1976. He studied film directing at the California State University. His debut feature film, the coming-of-age drama Boy on the Bridge, had its world premiere at the 2016 Rome IFF and travelled to over 50 festivals worldwide. Patchwork is his second feature film.

Chara’s family is everything to her, and yet she sometimes ponders a life without them. Unable to talk to anybody about her internal turmoil, she carries the burden of guilt and confusion by herself. When she strikes up a hesitant friendship with the shy and defiant daughter of her new boss, she is inexorably forced to confront her existential angst and face a painful past that she’s been trying to forget.