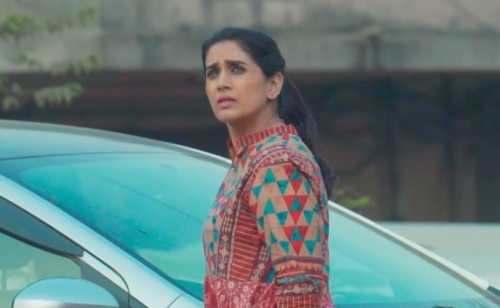 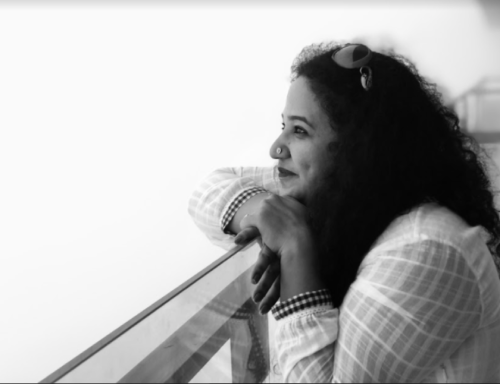 Rasika Agashe is an actor, working in theatre – television – films parallelly. She is an alumnus of prestigious National School of Drama. Rasika has acted in Marathi and Hindi films like – Bhalla At Halla Dot Kom (2016), 1 Te 4 Banda (2017), Ajji (2017), Mere Pyaare Prime Minister (2018). Apart from her work in films, Rasika has always favoured the medium of theatre. She has produced, acted, and directed a number of plays. Through her organisation, Being Association, she undertakes multiple theatre activities across the country, throughout the year. Through their activities, she often supports young and buddying talent in the domain of theatre. Tich Shahar Hona Is her debut film as director.

It’s a well-known fact that people create city but city also has a great role to shape up the life and mindset of its people. A city which is divided along various lines, be it class, caste, religion, culture, lifestyle, high-rises and slums, housing societies and ghettos, so on and so forth, constantly struggles to find a balance which is essential for its existence. And this struggle sometimes gives a voice to the otherwise “voiceless” society.

Archana has a beautiful family and lives in a skyscraper in Mumbai surrounded by slums. She meets Kiran Pawar, a house help, who unlike other house-helps appears very confident and vocal about her rights and demands. The whole demeanour of Kiran impresses Archana a lot. While she is in the process of knowing Kiran better, an incident leaves her shattered. Kiran is killed, in what appears to be a road accident, right before her eyes and she couldn’t save her despite her efforts. Even Archana has no clue that this incident would change her perspective and life forever.