A Fish Swimming Upside Down

A Fish Swimming Upside Down 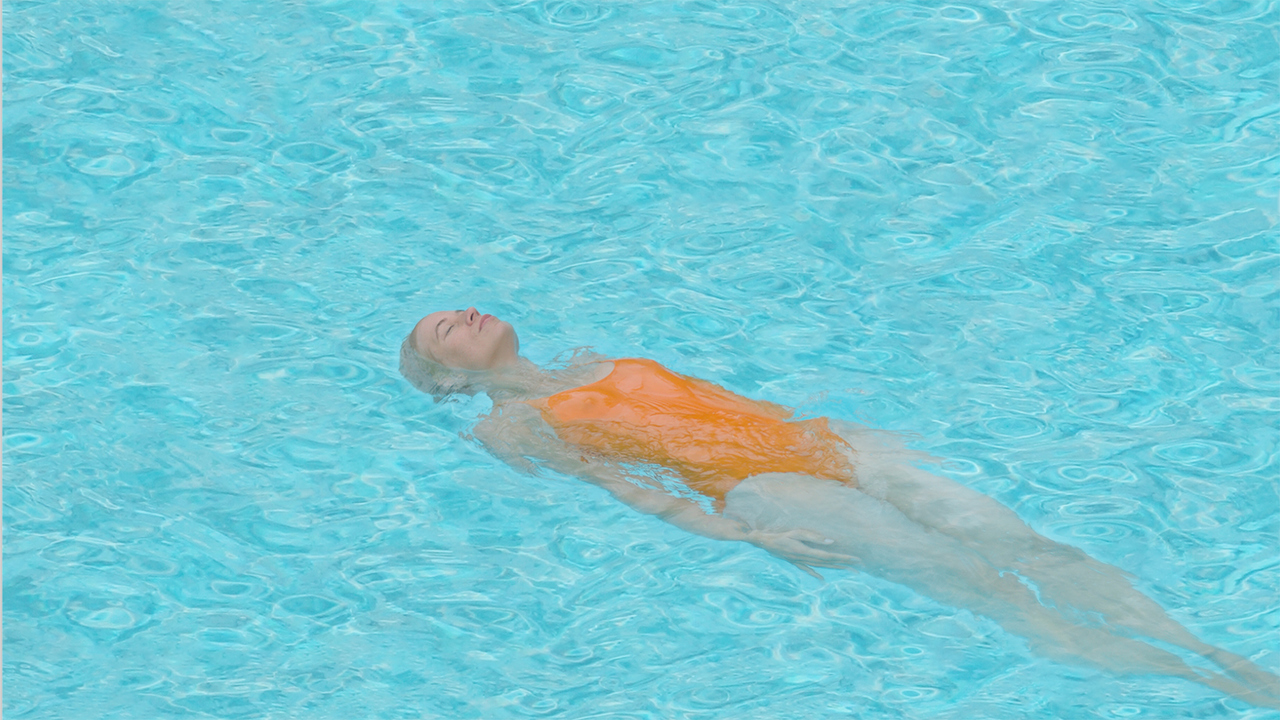 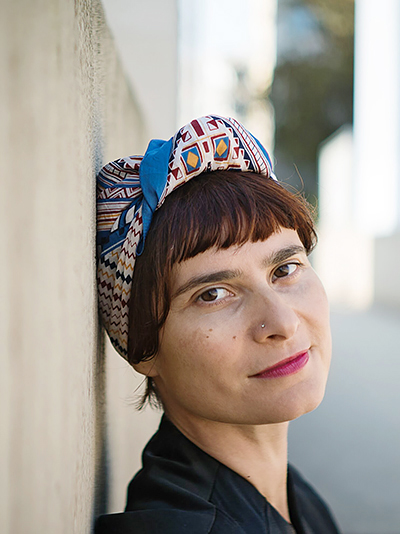 Born in Veliko Tarnovo, Bulgaria in 1983, she graduated in philosophy and modern Japanese studies from Heinrich Heine University in Düsseldorf before starting to work as a freelance filmmaker in Berlin in 2008. She took up a directing degree at the German Film and Television Academy Berlin in 2012. She has made various short fiction films and two feature films. Her short film Abwesend screened in Cannes in 2015; her feature film debut Zhaleika premiered in the 2016 Berlinale Generation section where it won a Special Mention. In 2018, she participated in Berlinale Talents.

Andrea, a woman without a past - playful, direct, ethereal, vivacious, honest, unpredictable. Philipp and Martin are father and son – and both love Andrea. Andrea’s presence should fill the gap of the Hanna, the recently deceased wife and mother. A summer of desire follows. But the inner emptiness inside each person begins to seek consolation, commitment and, not least, security. Its aim is to possess. Love is suppressed by fear, and the present disappears under the weight of tomorrow. Three people. One house. They live and behave outside of social norms and then fail because of their all too human needs. All that remains is emptiness and the question of guilt, which cannot be answered.