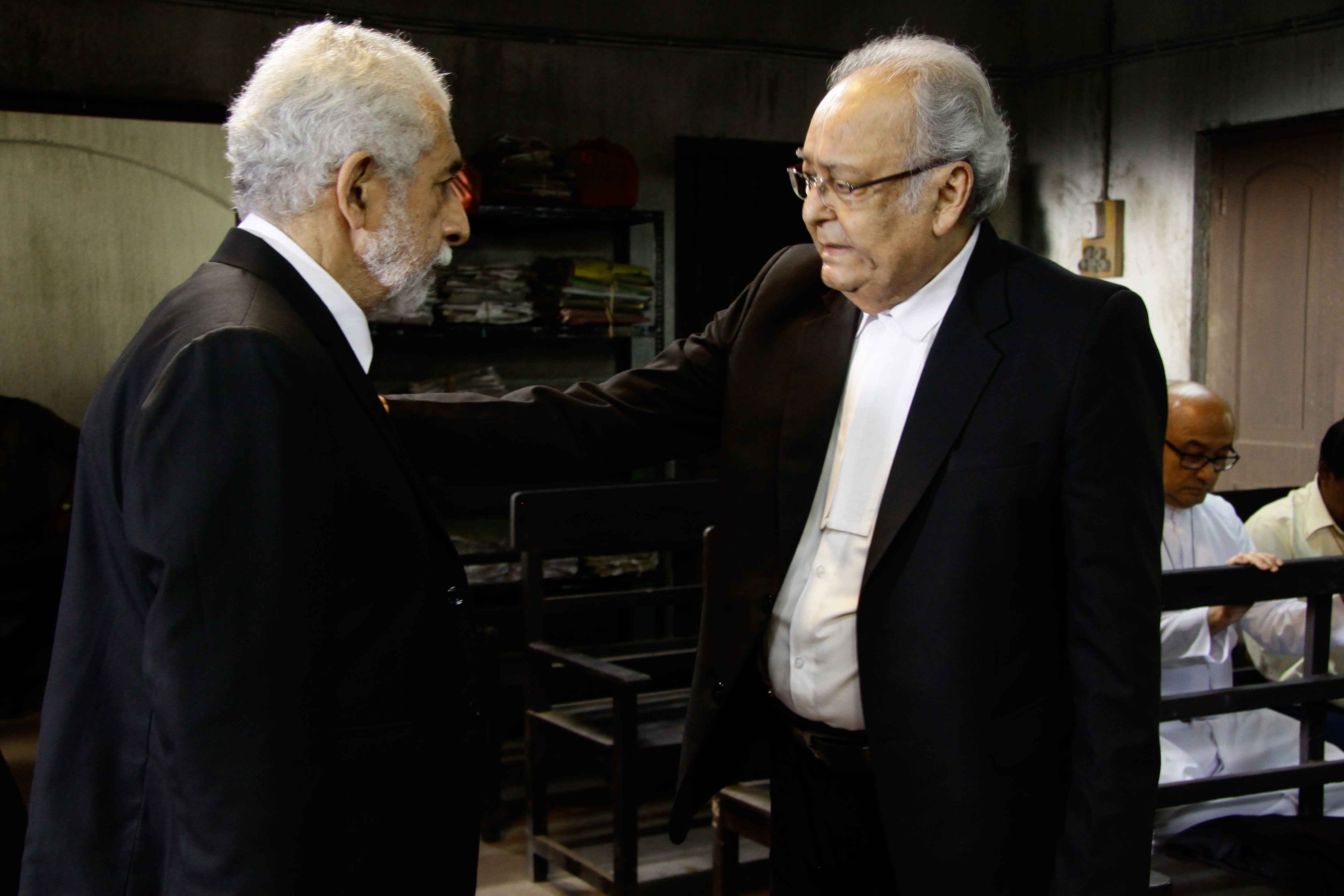 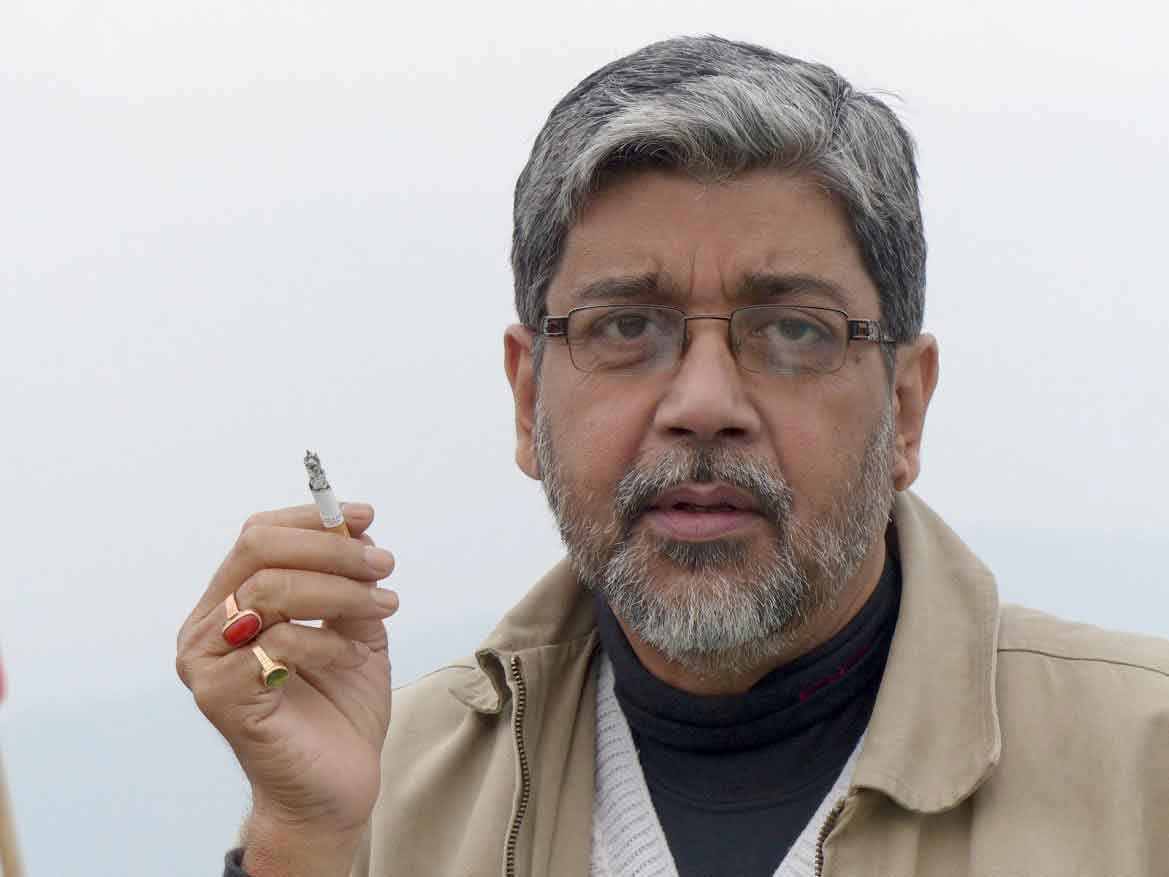 The protagonist of this story is Kunal Joseph Baske – whose father converted to Christianity to access social and educational opportunities for his son – a teacher of science in a Christian missionary school in small town Hillolgunj, and is accused of refusing to follow the School’s doctrine to teach the Biblical story of Creation before teaching Darwinian Evolution. He is subjected to suspension from service, and put into custody.
The Reverend Basanta Kumar Chatterjee and Anton De Souza are old allies who have fought many battles for the human rights of minority communities, and grave cases of social and legal injustice. Now they find themselves facing each other. It becomes clear that Kunal’s interaction with the School had been utilized by the Hindu fundamentalist political party for its own immediate electoral needs by the fundamentalist party’s local chief, who is also a Santhal, but has been turned by the dominant religion for his own personal political gains.
The filmmakers acknowledge their debt to the famous Scopes Monkey Trial in the US in 1925, on which this film is loosely structured.