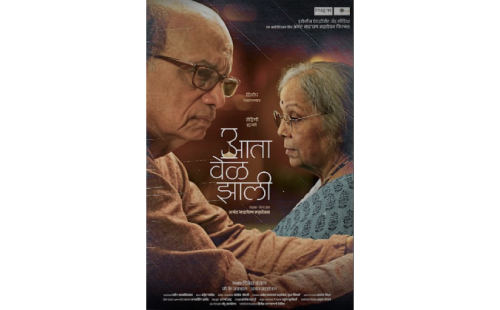 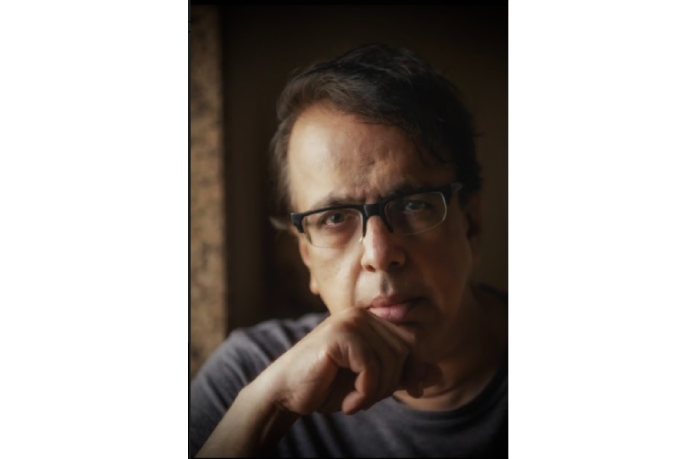 Ananth Narayan Mahadevan is a multitalented filmmaker who has been active in the field of cinema, and television for over two decades. He has acted in multiple films, and TV shows. He is a writer and director behind over 15 films – and has won multiple awards nationally and internationally. His films have been selected to prestigious festivals like Busan, IFF India, Kolkata IFF, IFF Kerala, and many more. He is recipient of multiple national and Maharashtra state awards for his films.

A true story of existential crisis in the life of an elderly couple who feel that they are leading unproductive and obsolete lives, and hence seek active euthanasia as an unusual remedy. Shashidhar and Ranjana Lele wish to make a dignified, painless exit before two likely calamities could befall them…either be reduced to a vegetative state or live a life deprived of the company of the spouse who might leave first. The film raises several queries that vacillate in the mind of humanity these days. The decision to own one’s life and subsequently, death is quirky and even harbours several moments of dark humour as Shashidhar and Ranjana attempt to convince a disbelieving world of their unorthodox outlook towards life and its reality. Until the universe itself conspires an unexpected closure.