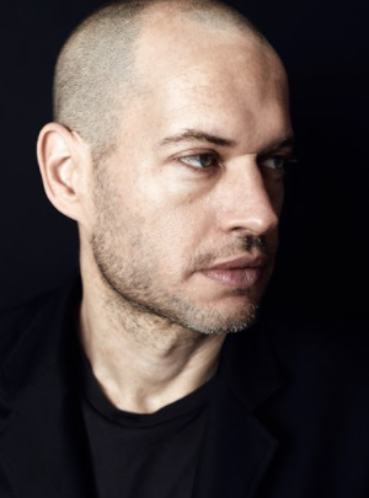 Born in 1975 in Tel-Aviv, Nadav Lapid studied philosophy at Tel-Aviv University, French literature in Paris and film in Jerusalem-based Sam Spiegel School. After he directed three shorts, published a novel and worked as a literary critic and a sports reporter, he was admitted to the Cannes Film Festival's Cinéfondation in 2008 where he wrote his first feature film.

Y, an Israeli filmmaker in his mid-forties, arrives in a remote village at the far end of the desert to present one of his films. There he meets Yahalom, an officer for the Ministry of Culture, and finds himself fighting two losing battles: one against the death of freedom in his country, the other against the death of his mother.