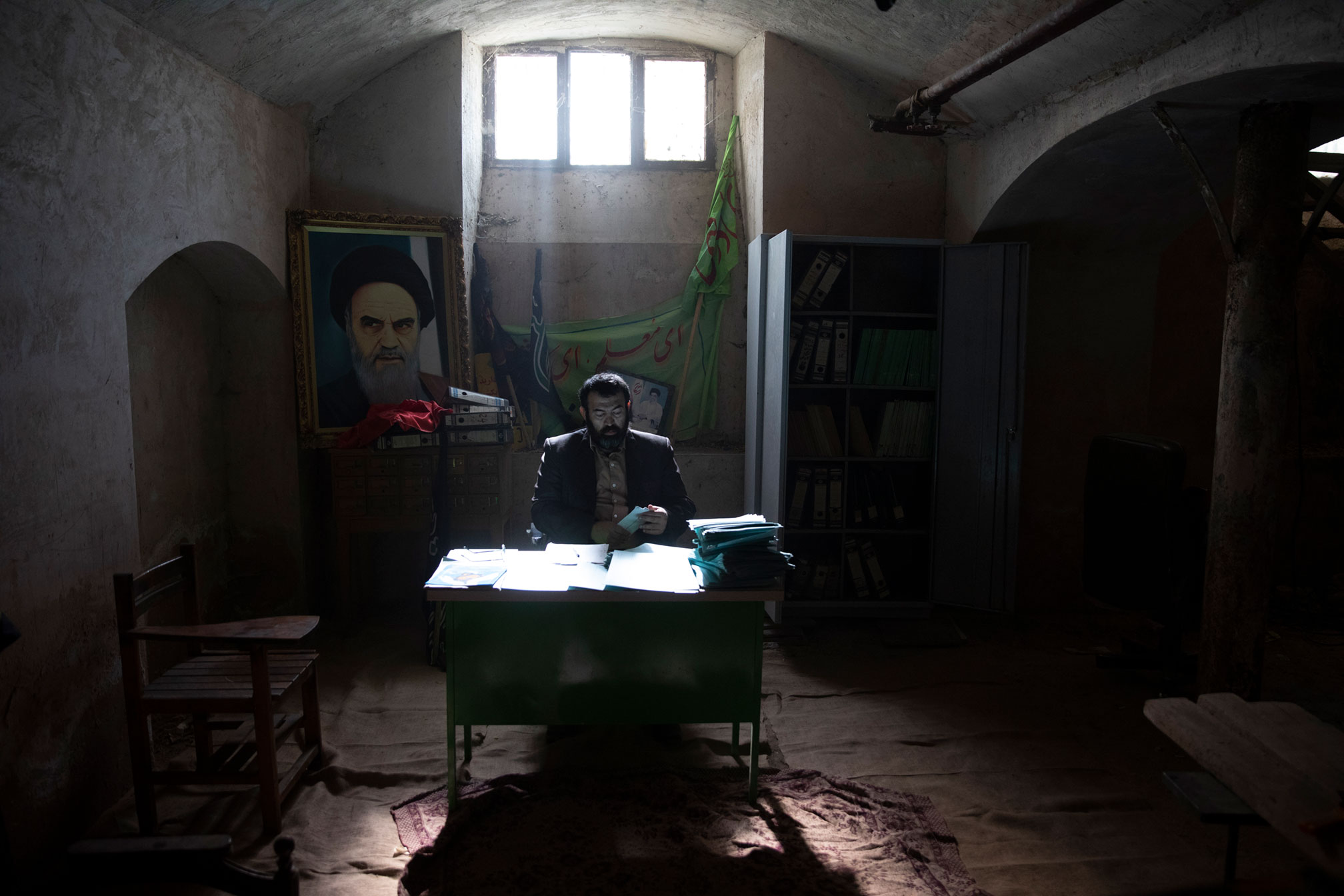 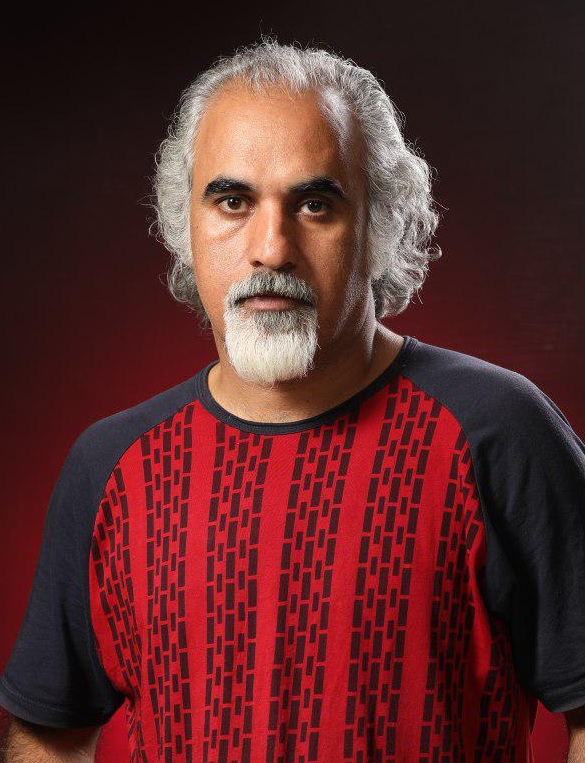 Nader Saeivar was born on 1975 in Tabriz, Iran. He is an Iranian writer and director who started his career in 1992 with short films. He won the best screenplay award in Cannes 2018 for 3 Faces (2018) which he co-wrote with Jafar Panahi. As a writer and director, he has directed several short films. He also has a master's degree from University of Tehran and is a teacher in the field of Cinema in various institutes and universities.

Two mysterious strangers in a car, who begin to park daily in an otherwise ordinary Iranian neighbourhood and are suspected to be national security, unleash a wave of paranoia and distrust among the neighbours, as each feels they have reasons to be watched.
The neighbours collectively suspect, however, that the main target for the surveillance is Bakhtiar, a Kurdish teacher, a newcomer and a foreigner, and attempt to pressure him into giving himself up or leave the neighbourhood.