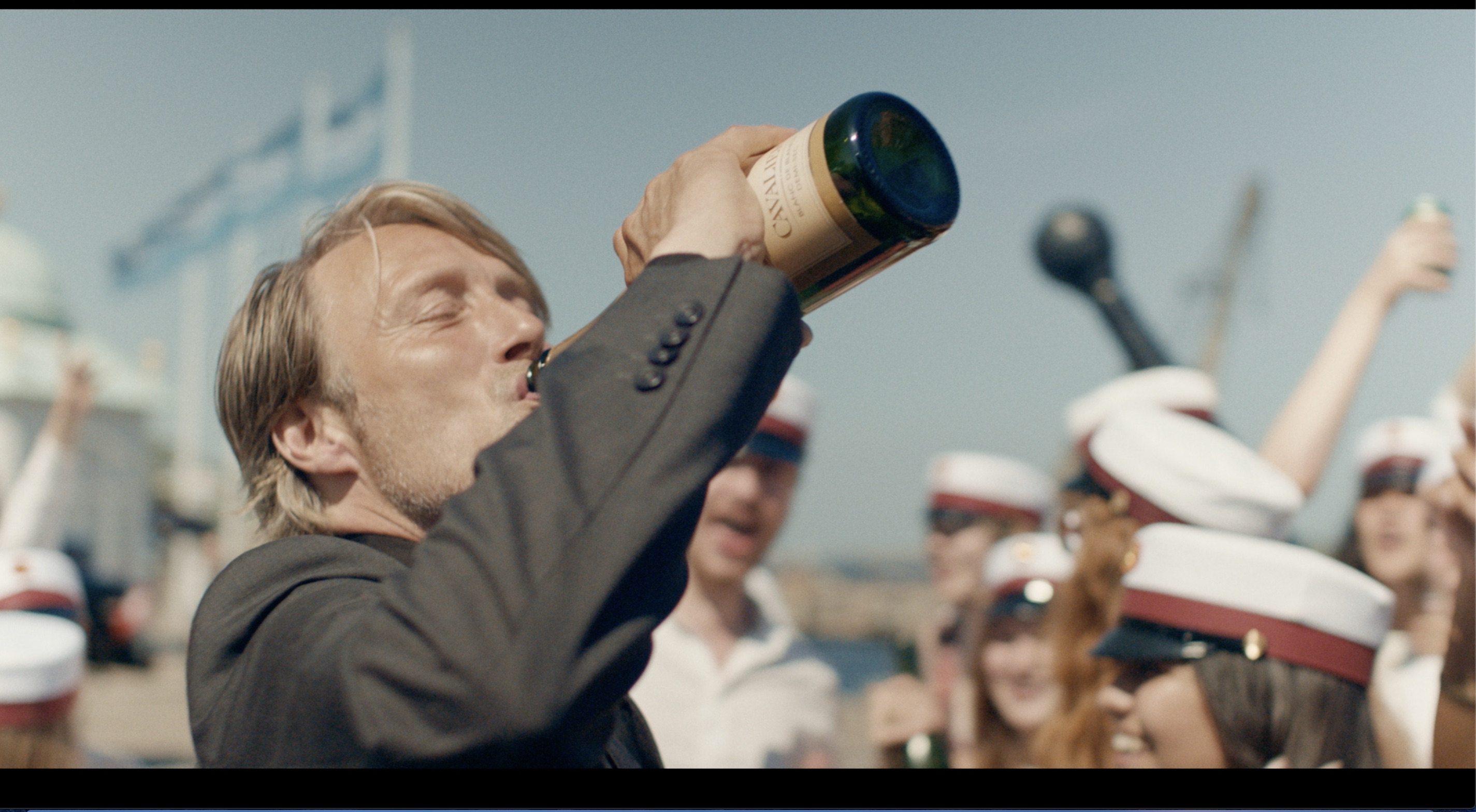 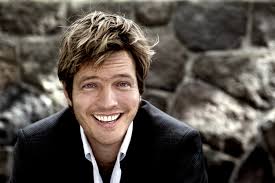 Thomas Vinterberg (Frederiksberg, Denmark. 1969) was the co-founder, with Lars von Trier, of the Dogma 95 movement, which he provided with its first title, Festen (The Celebration, 1998), Jury Prize at the Festival de Cannes. With Jagten (The Hunt, 2012) he returned to the French competition, which gave its protagonist, Mads Mikkelsen, the Best Actor award. The film was also nominated for the Best Foreign Language Film Oscar. In 2016 he competed at Berlin Festival with Kollektivet (The Commune), whose central character, Trine Dyrholm, won the Golden Bear for Best Actress. His other films include It’s All About Love (2003), Submarino (2010), Far from the Madding Crowd (2015) and Kursk (2018)

There is a theory that man is born with half a per mille too little. That alcohol in the blood opens the mind to the outside world, problems seem smaller and creativity increases. We know it well; after the first glass of wine, the conversation lifts, the possibilities open up. Martin is a high school teacher. He feels old and tired. His students and their parents want him terminated to increase their average. Encouraged by the per mille theory, Martin and his three colleagues throw themselves into an experiment to maintain a constant alcohol impact in everyday life. If Churchill won World War II in a dense fog of spirits, what could the strong drops do for them and their students? The result is positive in the beginning. Martin's class is in a different way now, and the project is being promoted to a real academic study with the collection of results. Slowly, but surely, the alcohol makes the four friends and their surroundings loosen up. The results are rising, and they really begin.