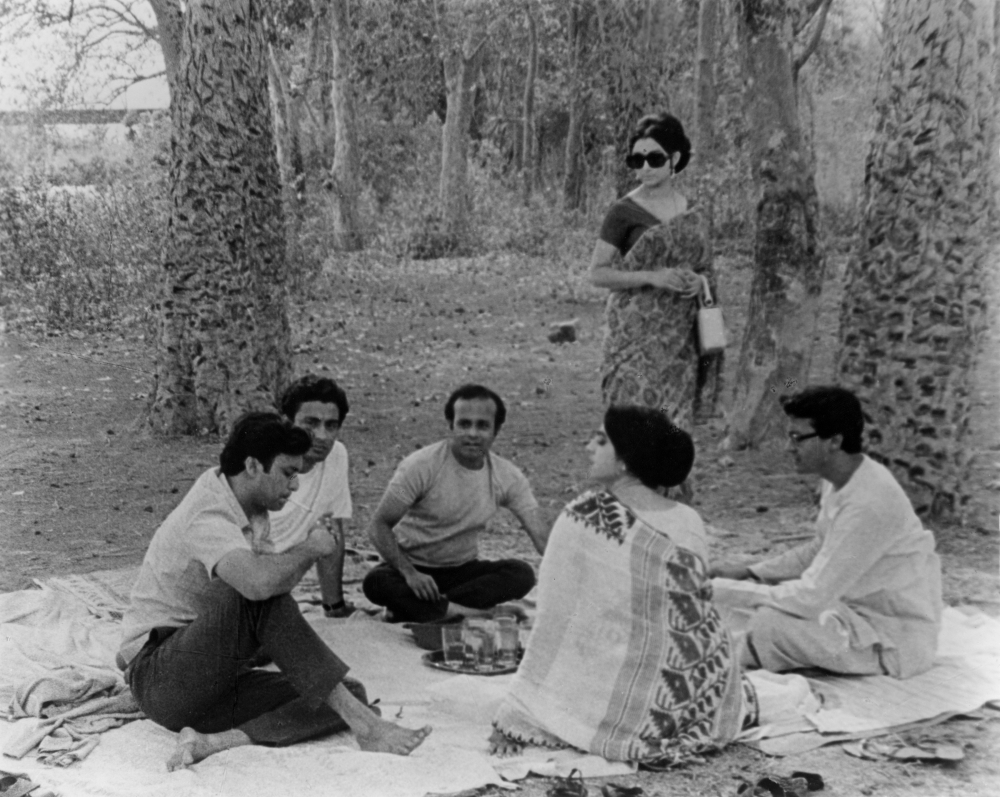 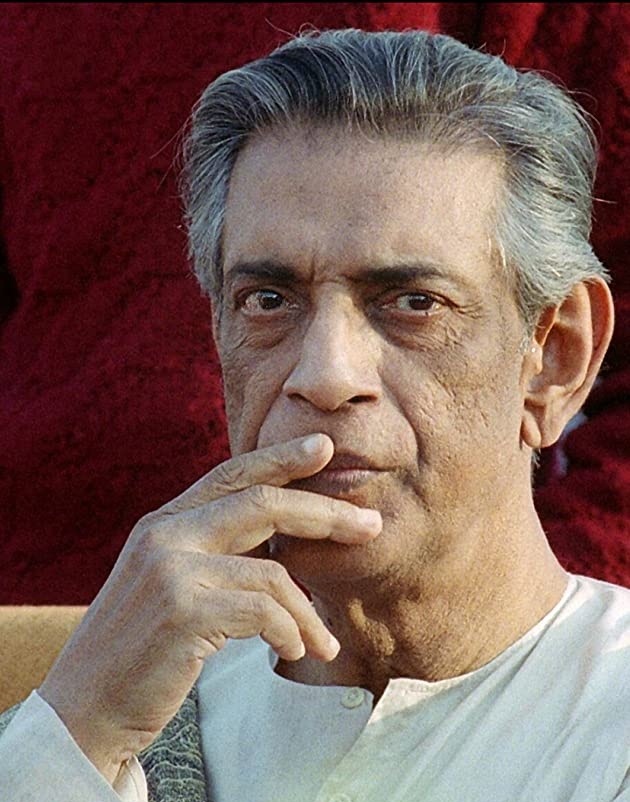 Aranyer Din Ratri is an Indian Bengali adventure drama film released in 1970, written and directed by Satyajit Ray. It is based upon the Bengali novel of the same name by Sunil Gangopadhyay. It was one of the earliest films to employ the literary technique of the carnivalesque. The film was nominated for the Golden Bear for Best Film at the 20th Berlin International Film Festival.
A group of Calcutta city slickers, including the well-off Asim (Soumitra Chatterjee), the meek Sanjoy (Subhendu Chatterjee) and the brutish Hari (Samit Bhanja), head out for a weekend in the wilderness. Before long, however, the friends find themselves neglecting nature in favor of hard drinking and hitting on the nearby tribeswomen. But as the men spend more time with the local people, they begin to realize that the social standings that mean so much to them hold no importance in the wild.