Are We Lost Forever

Are We Lost Forever 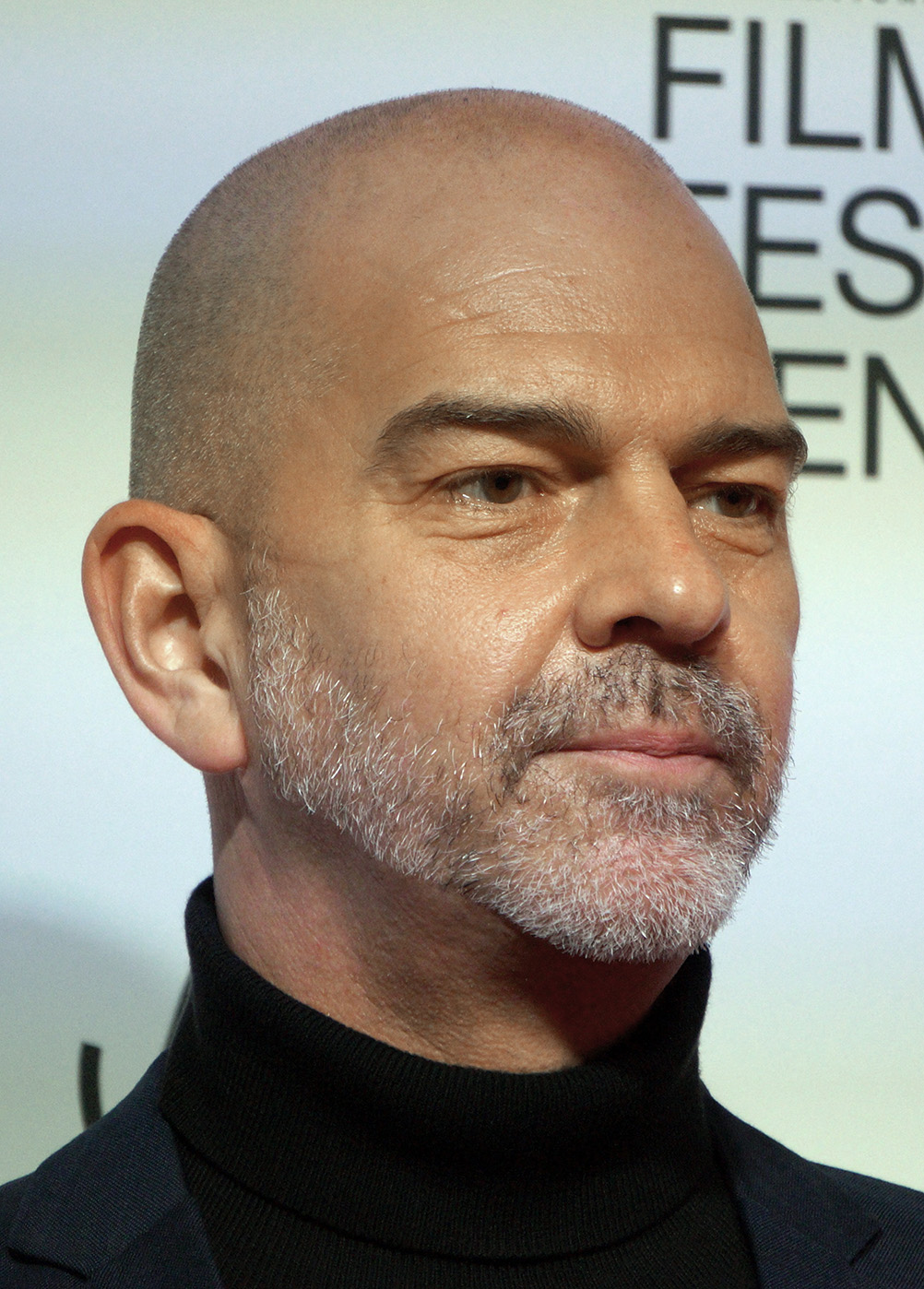 DAVID FÄRDMAR (director & script ) comes from Gothenburg. His short film “Den lyckligaste dagen”, with which he graduated from the Swedish School of Television, premiered in 2002 at the Gothenburg International Film Festival. His short film “My Name is Love” (2008) became a multi-award-winning festival hit, garnering a total of 12 awards and more than 70 festival appearances. In addition to other short films, Färdmar directed the documentary “No Tears Behind the Camera” (2013). He also works as a producer and casting director.

Adrian and Hampus have been living together for three years, and are engaged to be married. But their relationship has gone down an increasingly destructive path and during one fateful discussion it all comes crashing down. For Hampus it is a relief to close the door on his destructive relationship with Adrian, but the latter is devastated and heartbroken. Will he be able to survive without the love of his life, or is there a possible way of somehow getting him back? Through desperate attempts to reunite, awkward encounters and rebound sex, they try to once again draw themselves closer together.