As Far As I Can Walk

As Far As I Can Walk 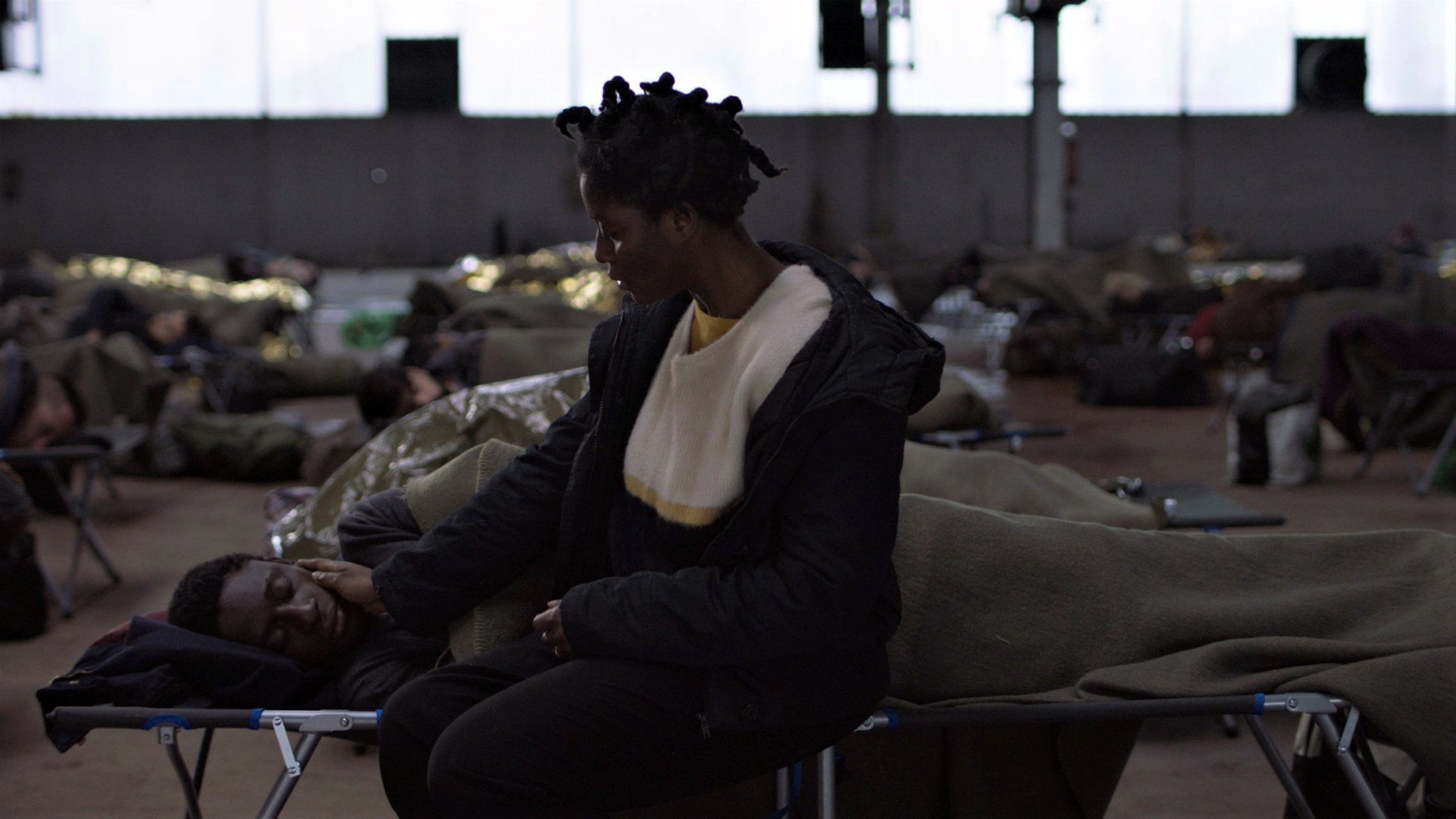 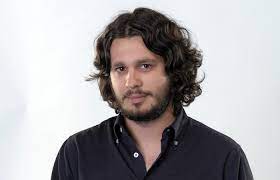 Stefan Arsenijevic graduated Film and TV Directing from the Faculty of Dramatic Arts in Belgrade (Serbia), where he now teaches film directing. His short film (A)torsion (2003) won Golden Bear at Berlinale, European Film Academy Award and the Oscar nomination. Stefan directed one of six stories in Lost and Found premiered Berlinale Forum in 2005. His first feature Love and Other Crimes premiered at Berlinale Panorama Special in 2008 and later on participated at numerous international film festivals and winning awards. Stefan ‘s second feature As Far As I Can Walk (2021) premiered at Karlovy Vary IFF winning 5 awards including Gran Prix Crystal Globe.

Strahinya and his wife, Ababuo, left Ghana at the beginning of the migrant crisis. They managed to reach Germany but were deported back to Belgrade. Serbia may not be Germany, but Strahinya does his best to start a new life. He works hard to secure asylum, trying out as a football player for a local club and working as a volunteer for the Red Cross. The process, however, is lengthy and Ababuo, a passionate woman aspiring to become an actress in London, feels unfulfilled in their life.

One night, a new group of Syrian refugees arrive. One of them is Ali, a charismatic left-wing activist. Ababuo initially mocks him, but, the very next day, leaves with him, providing no explanation. Strahinya sets off along the Balkan migrant route for completely different reasons: for love. A re-imagining of the medieval Serbian epic poem Banovich Strahinya in which contemporary African migrants take the place of Serbian national heroes. Urgent and timeless at the same time, this adaptation raises questions about identity, tradition, race and love.