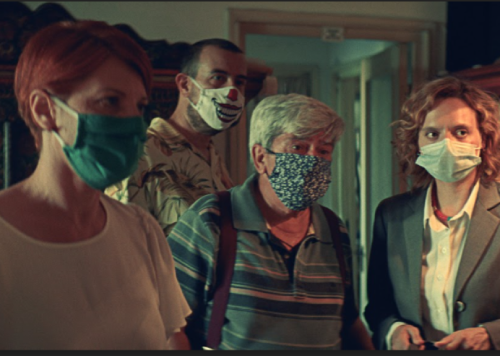 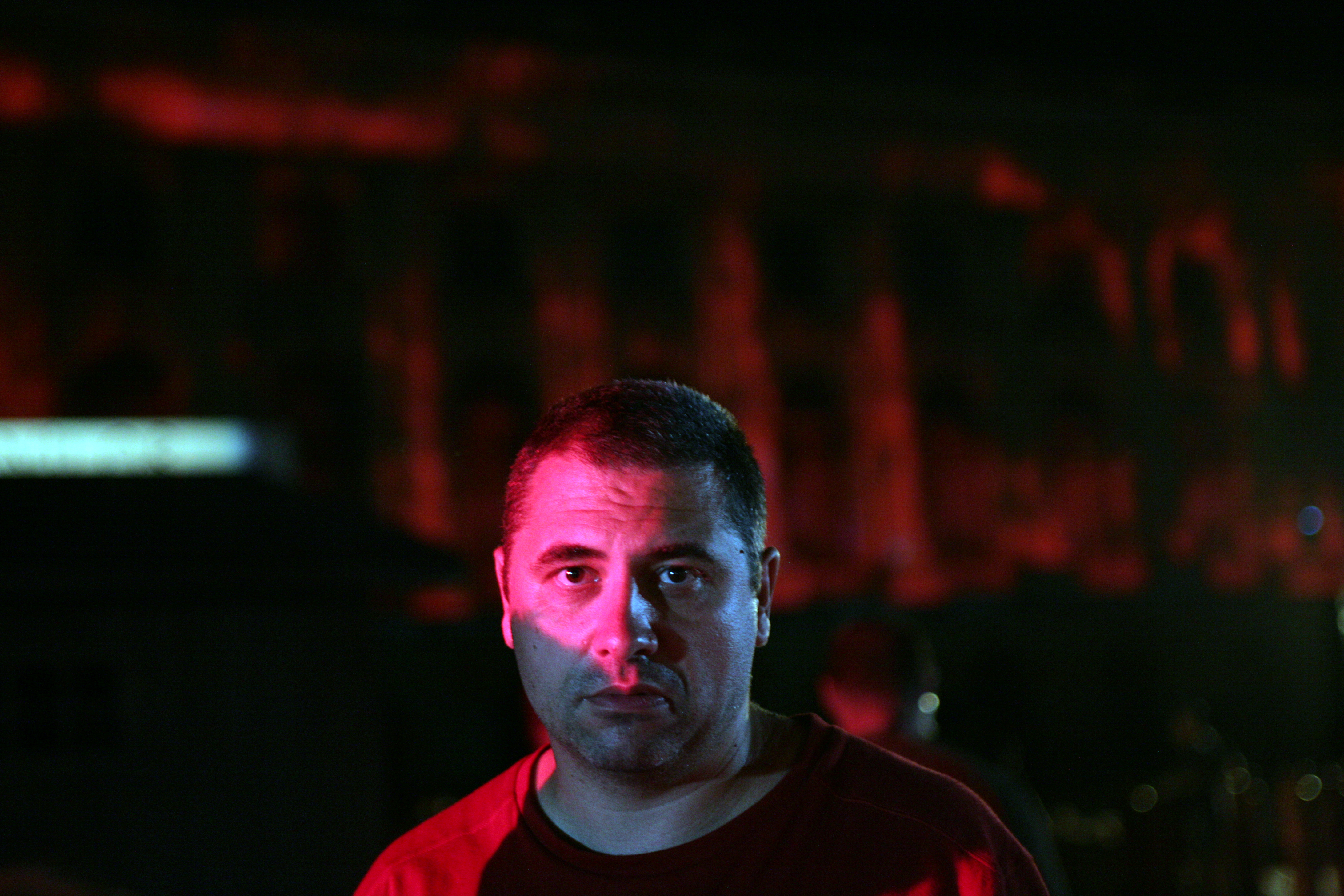 Radu Jude is a Romanian director and screenwriter. He studied filmmaking in Bucharest. Jude's feature debut The Happiest Girl in the World (2009) was selected for more than 50 international film festivals. Titles such as Aferim!, Scarred Hearts, and Everybody in Our Family followed and won multiple awards. The Dead Nation in Locarno 2017 marked his debut in documentary film. I Do Not Care If We Go Down in History as Barbarians (2018) won the Crystal Globe for Best Film and Label Europa Cinema Prize in Karlovy Vary in 2018. His latest films, Uppercase Print and The Exit of the Trains (co-directed with Adrian Cioflâncă), premiered in Berlinale Forum 2020.