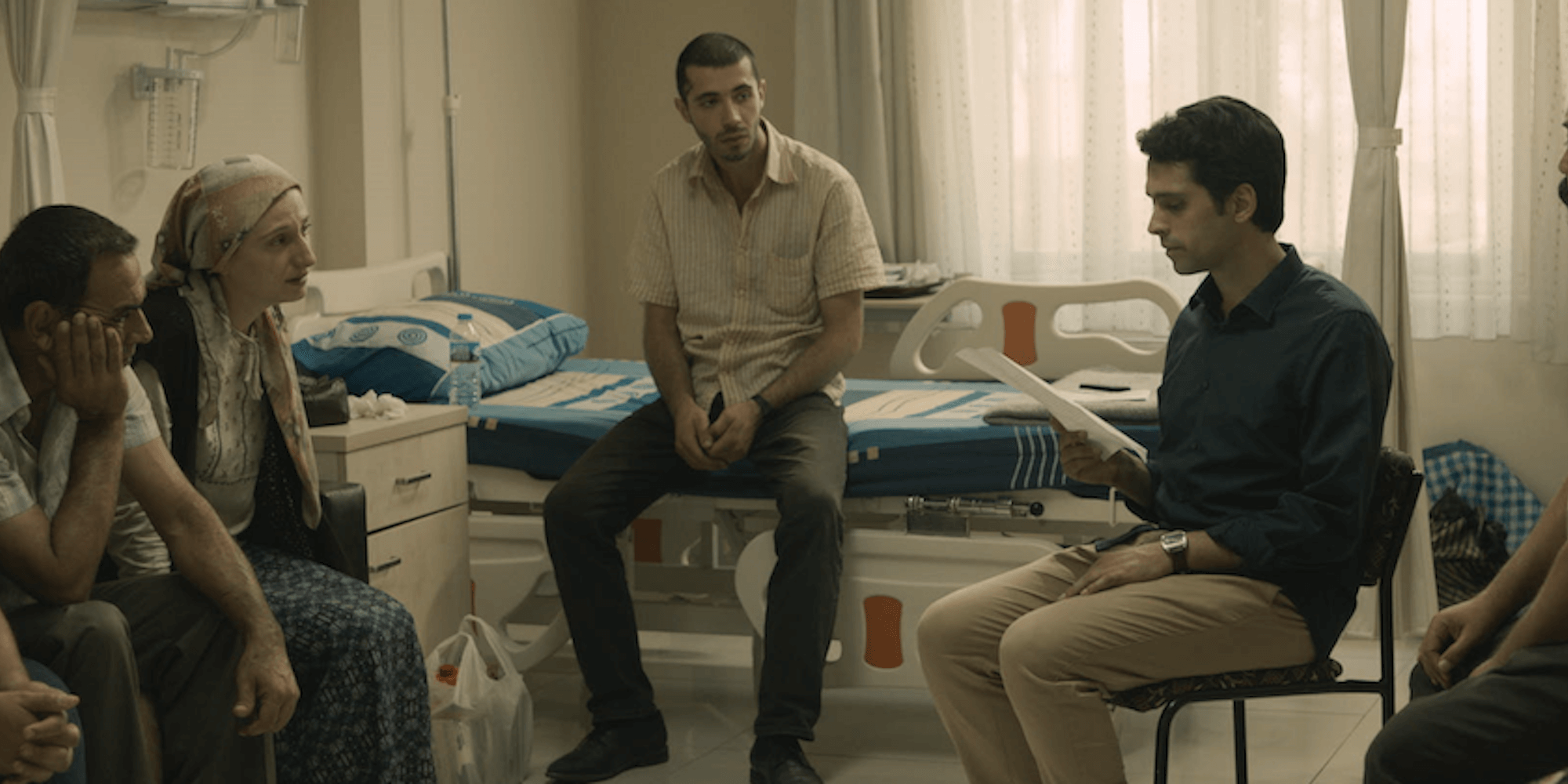 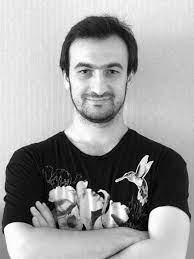 Selman Nacar is a filmmaker, with an MFA Film in Directing from Columbia University in New York City. He graduated from İstanbul Bilgi University Faculty of Law in 2015, and from Faculty of Film in 2016. He is an alumnus of the Berlinale Talent 2019, and the First Films First 2020.

Selman is the founder of Kuyu Film, a production company that produced the films The Pillar of Salt (2018) and Belonging (2019), both of which have premiered at the Berlinale’s Forum Section. Selman’s directorial debut Between Two Dawns premiered at 69th San Sebastian FF and he is currently working on his second feature film Hesitation Wound.

After a worker is severely injured in their family business, Kadir is forced into making a moral decision, which will have an impact on his dreams, his family and the life of the injured worker’s wife.