Blue Eyes And Colorful My Dress

Blue Eyes And Colorful My Dress 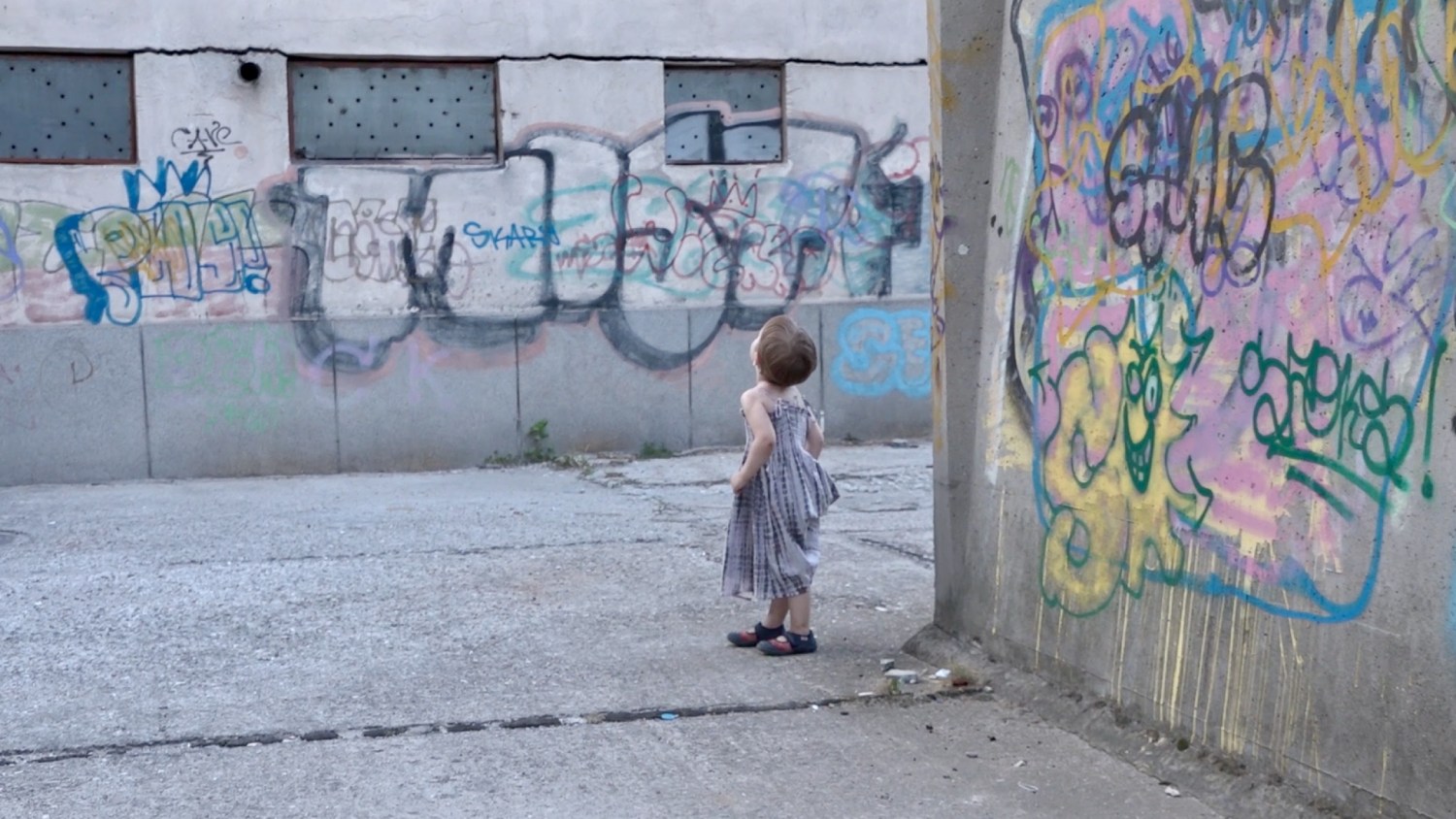 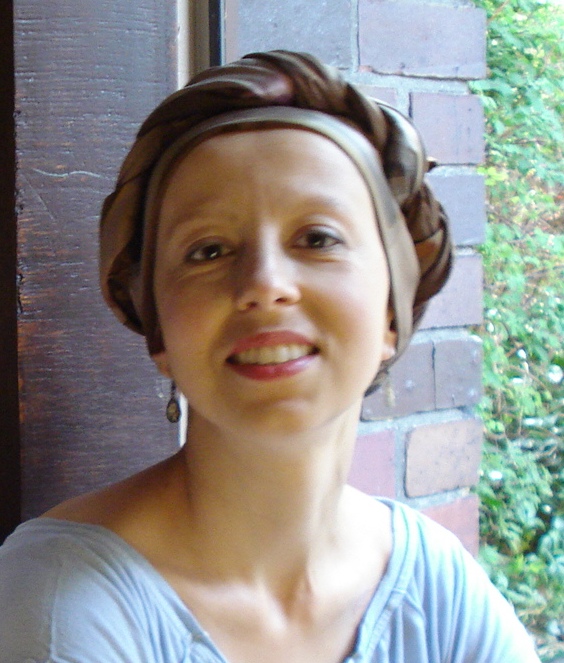 Polina Gumiela was born in 1981 in Plovdiv, Bulgaria. She is a graduate of the German Film and Television Academy Berlin (DFFB). She has directed multiple short films, and then directed a documentary, The Isle in 2016. Blue Eyes and Colorful My Dress is her second feature-length documentary.

Summer in a Bulgarian town. On the lookout for friends to play, three-year-old Zhana goes through the streets of the neighbourhood, connecting to any kid, cat or neighbour she meets. Her character unfolds spontaneously before the viewer's eyes as she hops from one encounter into another.