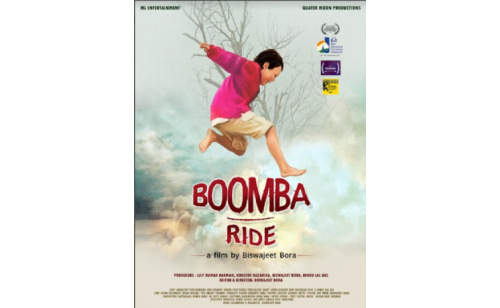 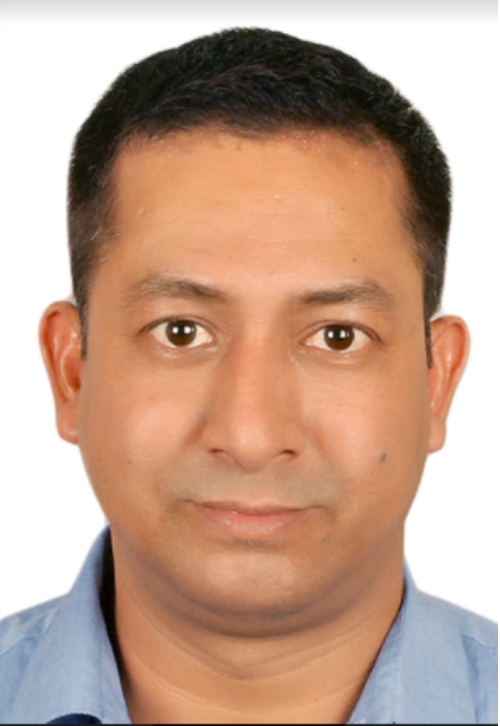 Biswajeet Bora is an Internationally acclaimed award-winning filmmaker, producer, editor and writer and one of the renowned filmmakers from Northeast India. He worked with internationally acclaimed filmmaker Jahnu Barua for 7 years before making his first Hindi film titled Aisa Yeh Jahaan which was India's first carbon neutral film. Later he forayed into commercial cinema in Assam with Bahniman. His films Raktabeez was also a commercial hit, with his film Phehujali, he got critical acclaim and recognition in various international film festivals. He won the Best Director for the film God On The Balcony (2020) at Kolkata IFF. The film has been also officially selected at various international festivals such as Shanghai IFF, IFF Kerala Etc.

The film is set beside the bank of the Brahmaputra River that is the life line of many tribes in the state of Assam. It is about a lower primary school where the main struggle of the teachers is to keep the school alive as it has only one student, named Boomba. But a time comes when things did not go as it were expected and while the school was at the verge of its collapse Boomba with his upright wisdom goes on to save his school making all of them realise that what education can do to a society.