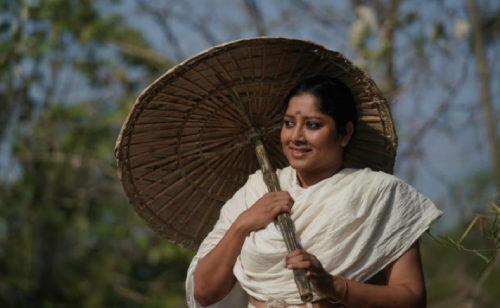 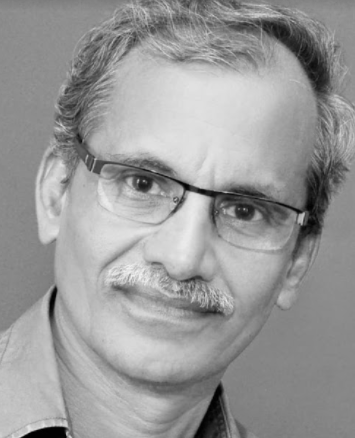 Dr.G.Prabha is a professor, writer, and a film maker, native of Pachicodu, Neyyattinkara, Thiruvananthapuram, Kerala. He started the career as a journalist and then associated with colleges in Kerala and Tamil Nadu as Professor. He headed the Department of Oriental Languages and was Professor of Sanskrit at Loyola College Chennai. He is the Director and the Script writer of the well acclaimed documentary films Akkitham and Agnaye. Ishti – the first Sanskrit film with a social theme scripted and directed by him is his debut feature film. At present resides in Chennai.

Savitri Antharjanam, better known as kuriyedathu taatri, is an enduring icon worthy of superstardom in women’s struggle for gender justice. The body blow struck at the vicious patriarchy that ruled her community is part of folklore in the south Indian state of Kerala. Taatri’s legacy fuelled intensedebate in Kerala, particularly in the upper-caste Namboothiri Brahmin community which she belonged to in the last century. Changes came, but subjugation of women goes on in one form or the other. This makes Taatri legend and ‘Taya’ relevant even now. Noted writer, social reformer and freedom fighter V.T. Bhattathiripad, a Namboothiri himself described Taatri’s life as a tit-for-tat response to the male sexual anarchy in her community.