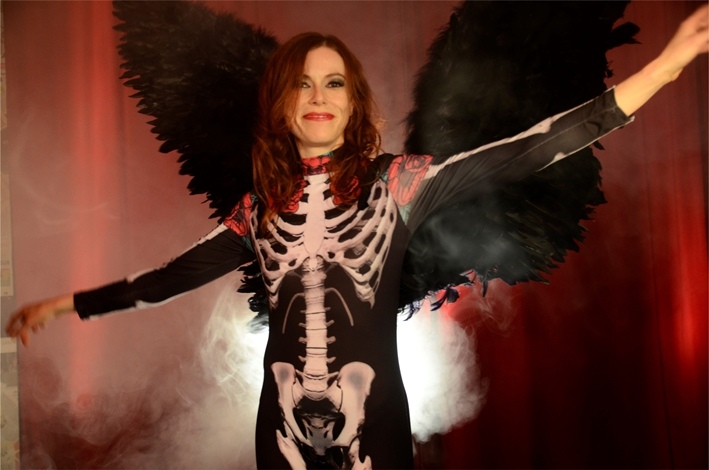 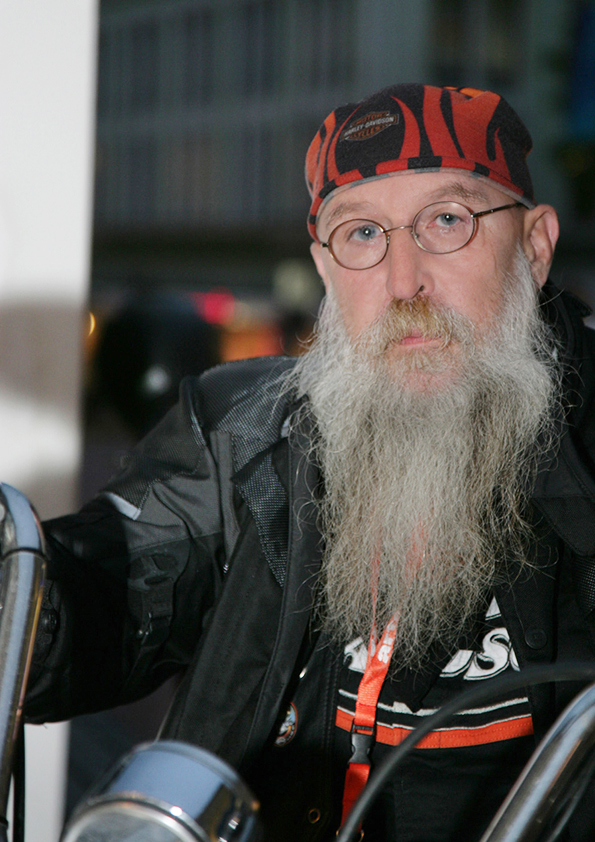 An artist extraordinaire, Roland Reber often dons many hats – a writer, director, and an actor on theatre stage and in cinema. He has worked as actor, writer and director at many German and international theatres such as Bochum, Essen, Zurich, Duesseldort, Hamburg, Kingston/Jamaica, Moscow etc.
Roland Reber was the official representative of the Cairo IFF for the German speaking countries and the official representative for Europe of the Damascus IFF. He was member of the jury at the Fantasporto IFF 2008 in Portugal, at the SITGES IFF 2007 in Spain, at the Alexandria IFF in 2003, the Dhaka IFF 2004 and at the 13th Cairo IFF for Children 2003. As a filmmaker he is winner of many accolades, and prestigious awards. Reber is a director whose oeuvre has been showcased in special sections at IFF India, Dhaka IFF, Kolkata IFF, and many others.

“In the future, everyone will be world-famous for 15 minutes”. Andy Warhol, 1968.
What is life? Is it the yearning of a lover, the fear of growing old, and the rebellious struggle for a dignified death or the hunt for the most clicks? Is it maybe just a show?
The film paints a multi-layered picture of existence and puts the taboo subject of death back in line into the circle of life.
In various storylines a ruined relationship crosses paths with an old man begging for euthanasia, a live show featuring candidates who are mercilessly sacrificed to the audience, a dancer who cannot escape ageing despite her self-optimization and the one with the mask who craves to be famous at all costs. And between all this, a corpse driver rolls his “clients” through a long corridor and shares his very personal and unaffected thoughts about life and death.