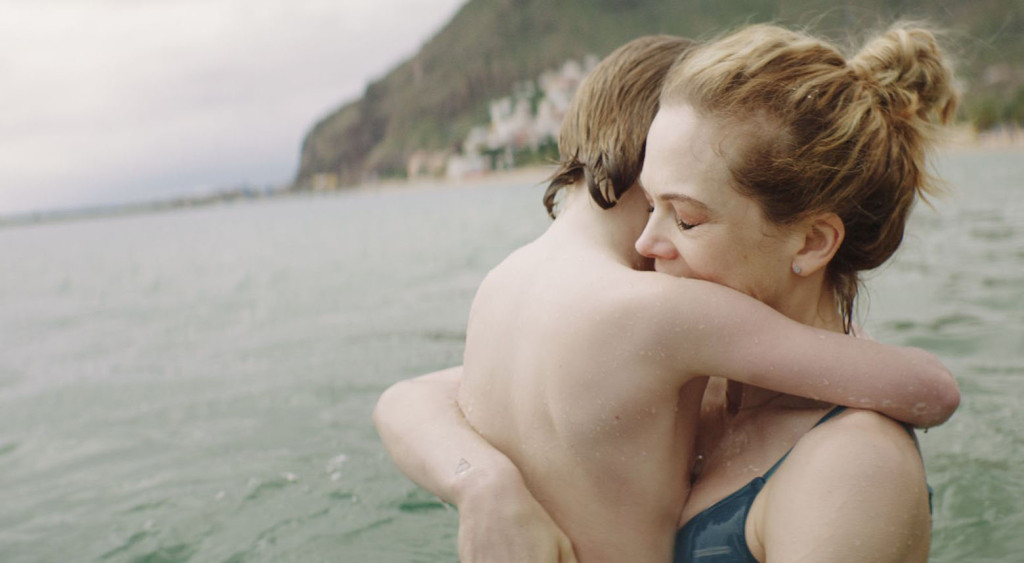 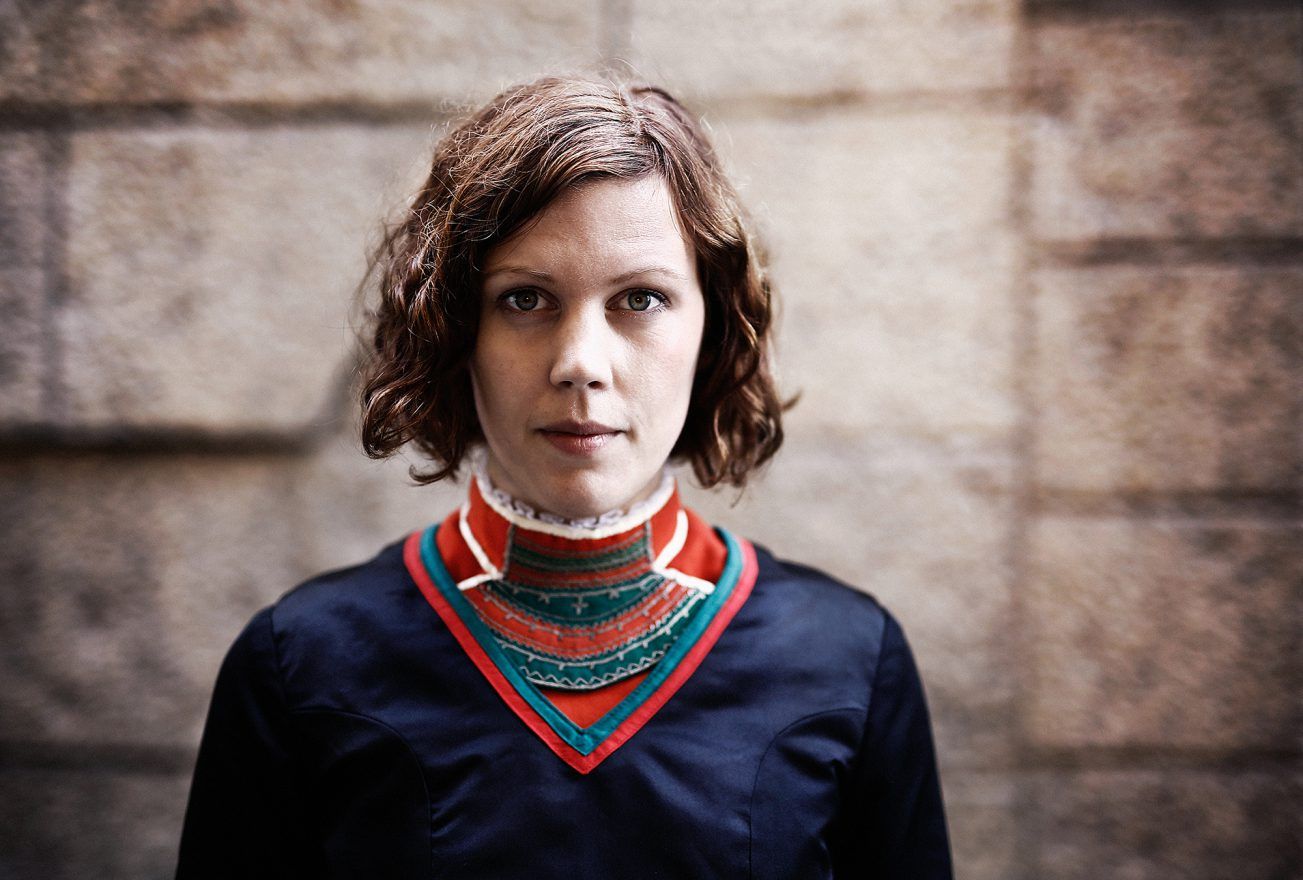 Amanda Kernell Born in 1986 in Umeå, Sweden, Amanda Kernell is a trained director of the National Film School of Denmark and has made several award-winning short films, including Northern Great Mountain, which world premiered at the 2015 Sundance Film Festival. Sami Blood (2016), her feature film debut, premiered at the 2016 Venice International Film Festival and won the Europa Cinemas Label for Best European Film, among other international festival prizes. Charter is Kernell's second feature film.

Alice hasn't seen her two children in months. After a recent and difficult divorce, her ex-husband keeps them from her as they await the final custody verdict in Northern Sweden. But when her son calls her in the middle of the night weeping helplessly, Alice can wait no longer. In a last and desperate attempt, Alice arrives in the North, only to have her hopes of reconciliation with her children dashed upon arrival. Now just one path remains open to her: Alice abducts the children and heads to a charter resort in the Canary Islands. With the clock ticking, Alice does what she can to rekindle her children's love and trust under the pressure of discovery and the risk of losing them completely.