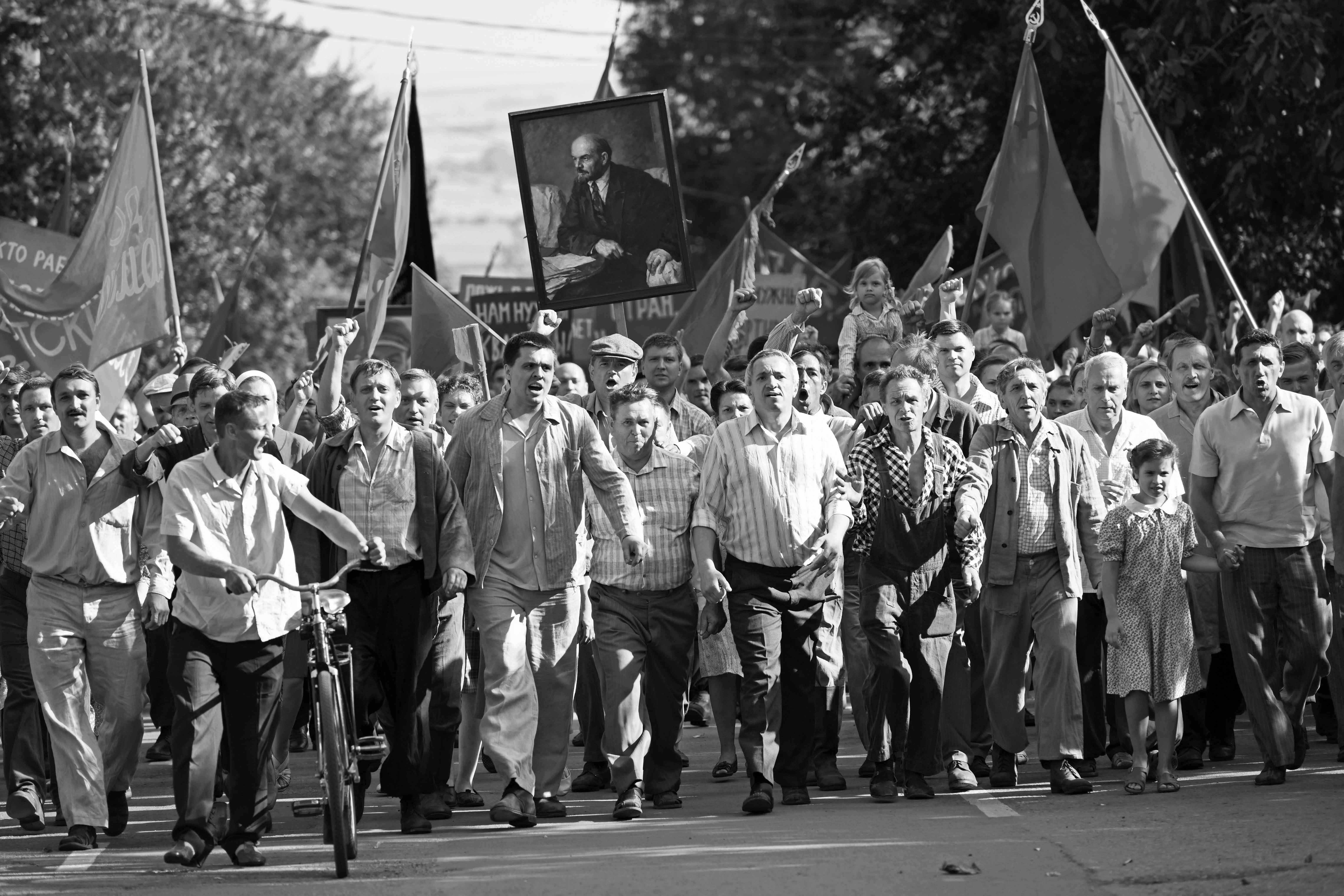 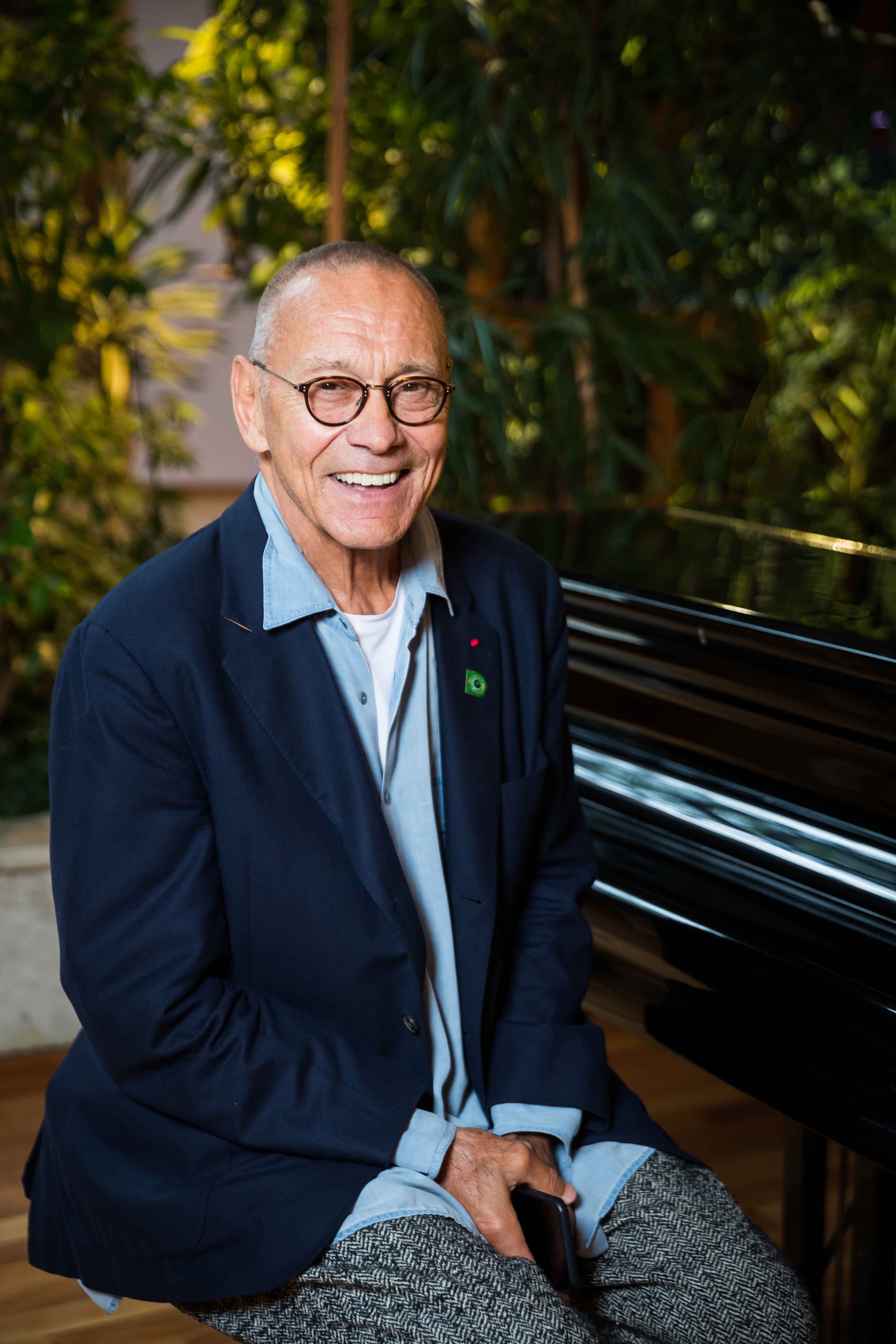 Born in Moscow in 1937, Konchalovsky graduated from Moscow Cinema Institute. He won awards at leading film festivals such as the Cannes, the Berlin and the Venice. He also has a reputation as a screenwriter and opera director as well as a film director. Major works include Uncle Vanya (1970), Siberiade (1979), Maria’s Lovers (1984), Duet For One (1986), The Odyssey (1997), House of Fools (2002), and The Nutcracker in 3D (2010). Dear Comrades won the Special Jury Prize at the Venice Film Festival.

A provincial town in the south of the USSR, 1962. Lyudmila, a devout Communist Party official and idealistic veteran of WW II, is a scourge of anything she perceives as anti-Soviet sentiment. Together with other local Party officials, she is taken by surprise by a strike at the local factory, in which her own daughter is taking part. As the situation quickly spirals out of control, Lyudmila begins a desperate search for her daughter in the face of curfews, mass arrests, and the authorities’ ruthless attempts to cover up the state violence. Her once unquestioning faith in the party line is shaken by her growing awareness of its human toll, tearing apart the world she thought she knew.