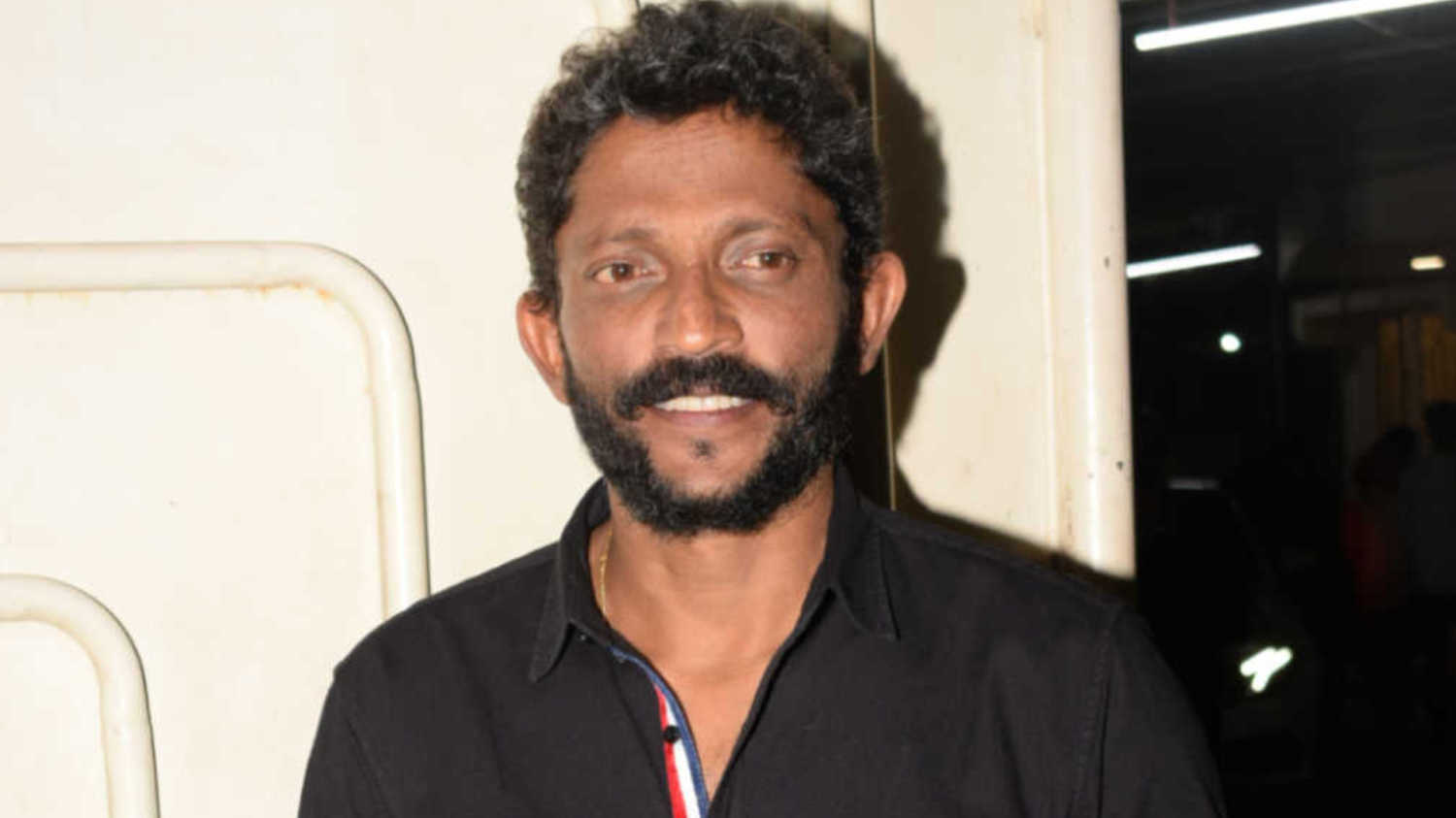 Nishikant Kamat (17 June 1970 – 17 August 2020) was an Indian filmmaker and actor. His debut film, Dombivali Fast earned him accolades in Marathi cinema, as it went on to become the biggest Marathi film of the year. He remade his film, in Tamil with R. Madhavan in the lead as Evano Oruvan, which opened to rave reviews. He also acted in the Marathi film Saatchya Aat Gharat.
His Bollywood debut project was based upon the 2006 Mumbai Bombings, titled, Mumbai Meri Jaan, which was filmed in Hindi. He directed the popular movie Force, starring John Abraham and debut of Vidyut Jamwal. It was a remake of the Tamil movie Kaakha Kaakha. He also played a negative role in the movie Rocky Handsome.

Dombivli Fast is a Marathi film directed by Nishikanth Kamat. It is the story of a middle class bank employee, Madhav Apte, an ordinary, law-abiding and honest citizen who faces constant frustration with the injustice and corruption that pervades in all walks of his life. The film portrays Apte's mental breakdown as he reaches his breaking point, and his rampage as a vigilante across Mumbai to set things right. The film stars Sandeep Kulkarni in the lead with Shilpa Tulaskar and Sandesh Jadhav.