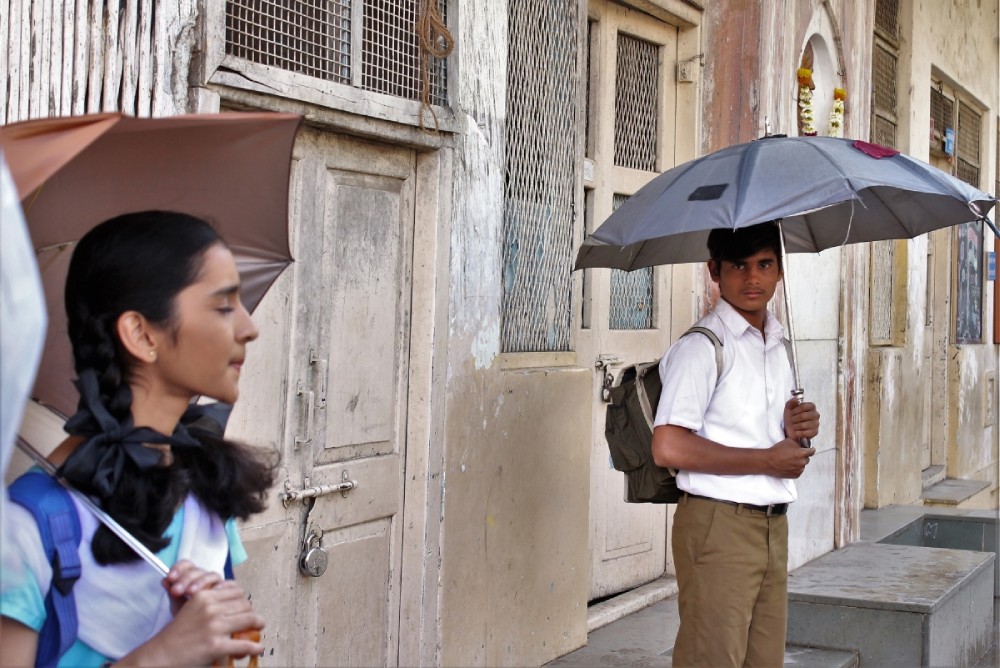 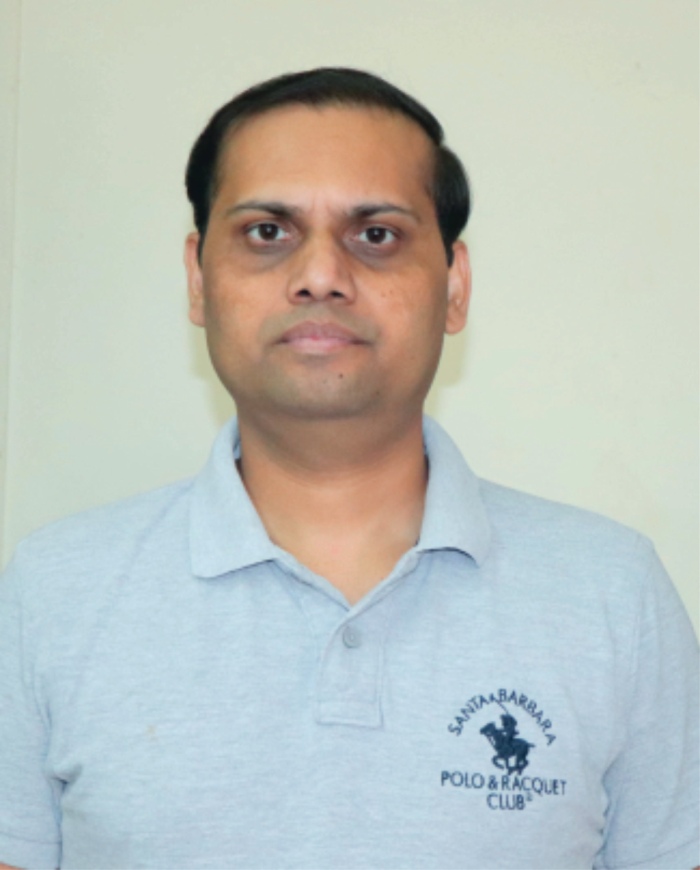 Mr. Vitthal Machindra Bhosale, Writer and Director of "Firastya", is born and brought up in Village-Vangi No.3, Taluka-Karmala in Solapur District of Maharashtra. His father is a Agricultural Labourer cum marginal farmer and mother is housewife. He has completed his graduation in B.Sc. (Agriculture). He becomes first graduate from his family and later on qualified UPSC Civil Services Examination. He is an officer of the Indian Revenue Service (IRS) and now working as Joint Commissioner of Income Tax at Pune. The story of this film is inspired by true events of his own life. "Firastya" is debut film of the Director.

"Firastya" is the struggler's inspirational story inspired by true events in flashback manner depicted in three stages of life i.e. childhood, teen age and adult of the life of a village boy who is born and brought up in under developing family in developing country like India.
The village boy Pandurang is having big dreams but with limited resources and strong will power, guts, hard work, sacrifice to convert big dreams into reality.
Bapu, an illiterate poor farm labourer, living in small village of Solapur District eagerly wants to educate to his son Pandurang. In the era of literacy of 21st century, Bapu wants to avoid insult due to illiteracy for his next generation as experienced by him.
Pandurang has accepted this challenge and becomes Peripatetic by starting his journey to achieve his life's goal at the age of 13 years old from his village to Satara to Pune to Delhi to Mumbai and again to his village. Love at school and college, his will power & efforts to become Class - 1 Officer, success and failure is the core area of this film.