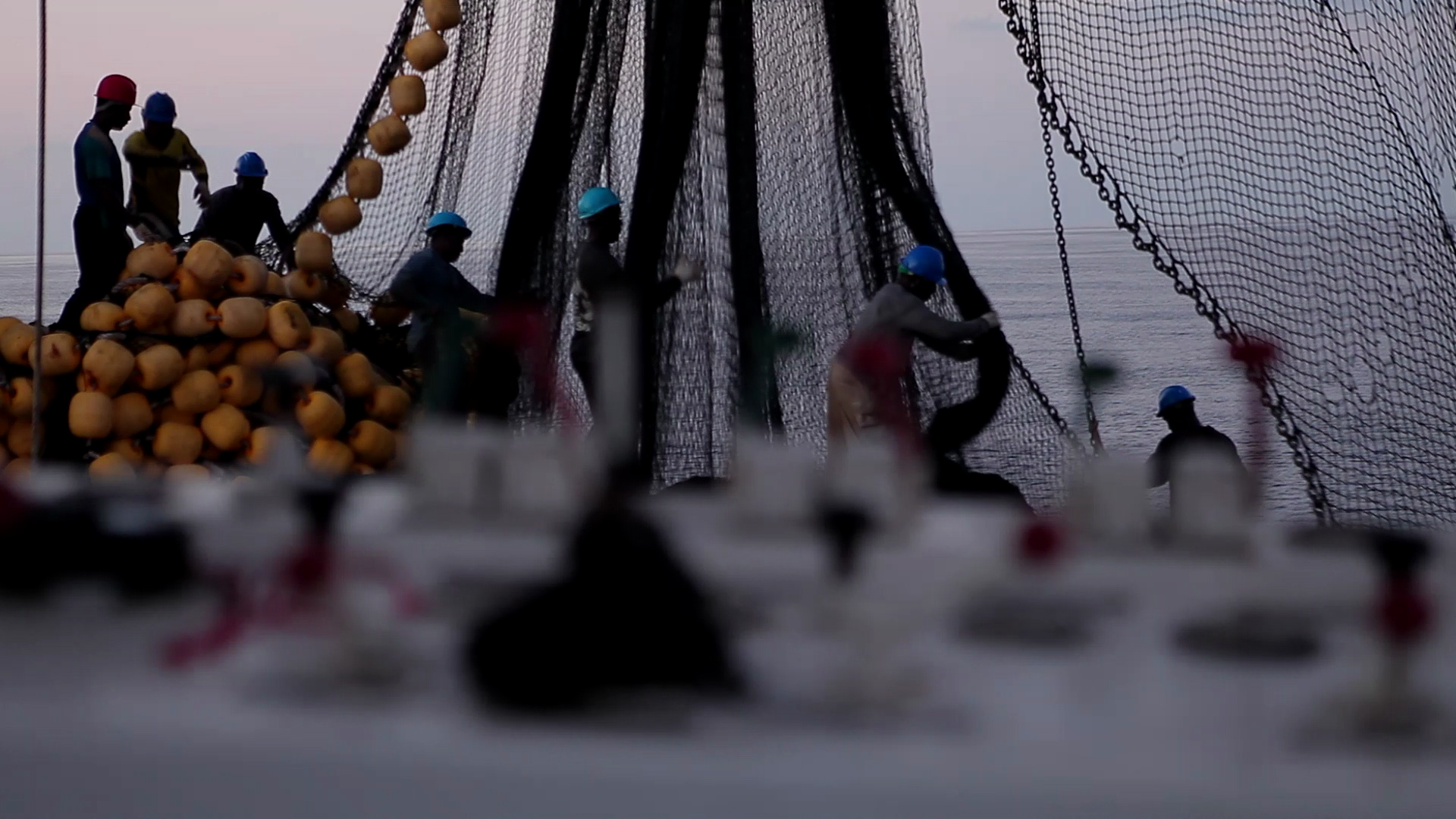 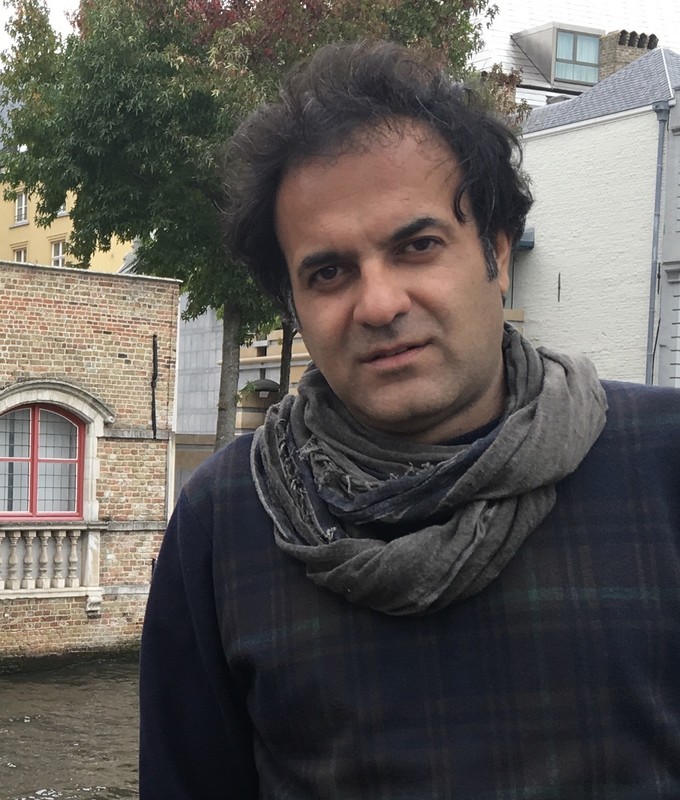 Amin was born in Iran few months before Islamic revolution in 1977. He never studied at an university but he is experienced artist. He is musician, photographer and filmmaker.
Amin is interested to work on films with human interest approach. Fish Eyes is his first documentary that he is working on it since 3 years ago. The director received the best film award in cine link work in progress in Sarajevo FF 2019. Fish Eye premiered in Visions du Reel IFF 2020 in competition.

The Iranian fishing vessel "Parsian Shila" makes its routine trip with a crew of 35. The top positions, the Captain and the engineers, are manned by the 5 Iranian crewmembers. The rest are fishermen from two African countries, Ghana and Kenya. Their life on the ship seems ordinary, almost trivial. They cook, clean, watch movies and make the necessary preparations for the job. They are, however, on a journey far away from land, the phone calls they make at the start of their trip are probably the last ones they would make for months ahead. The job itself is not easy: 12-15-hour shifts per day, living in 2-meter cabins and sharing all the other facilities, hard physical work all the while away from friends and family.
Success is far from guaranteed, the hunt for a proper school of fish takes a lot of time and eventually. When they finally catch up to a fish school of promising proportions, the real action begins. Numerous dying sea creatures are taking their last breath aboard this merciless giant with their gaze directed at the camera.