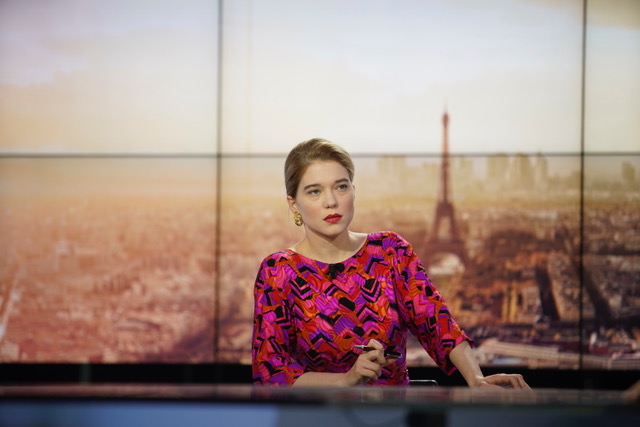 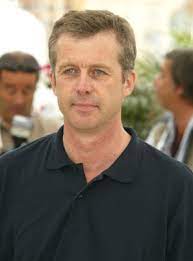 Bruno Dumont directed his first feature film at the age of thirty-eight: The Life of Jesus in 1997, shot in Bailleul, his native town. This film earned him immediate recognition: selected for the Directors’ Fortnight, it received a Special Mention for the Caméra d’Or. Exploring a demanding, singular, raw cinematographic path, Bruno Dumont returned to Cannes in 1999 with Humanity, in Official Competition. He was awarded with the Grand Prix and a double prize for the interpretation of the two non-professional actors. In 2006, Flanders, a harsh film about the ravages of war, received the Grand Prix at the Cannes Film Festival. He received a Special Mention from the jury in 2019 for Joan of Arc

Paris, today. France de Meurs is a star journalist running between a television set, a distant war and the hustle and bustle of her busy family life. Her frantic high-profile world is suddenly turned upside down after a traffic accident in which she injures a pedestrian. This unexpected irruption of reality calls everything into question. As France attempts to slow down and retreat into a simple anonymous life, her fame continues to pursue her until a mystified love affair seems to put an end to her quest.