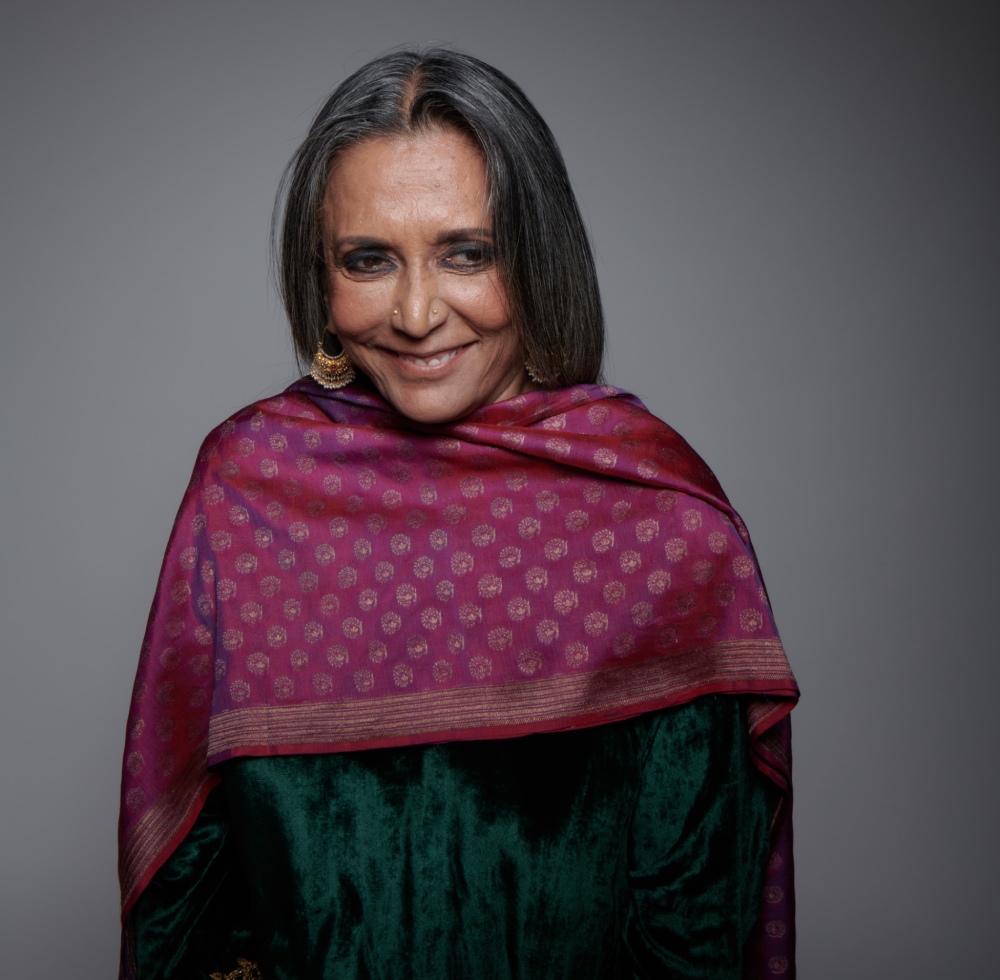 Deepa Mehta is an Oscar-nominated filmmaker whose work is celebrated on an international scale. Her emotionally resonating, award-winning films have played every major film festival, and been sold and distributed around the globe. Her films include the Elemental Trilogy: Earth, Fire, Water, the final film of which received an Oscar nomination for best foreign language film, Bollywood/Hollywood, Heaven on Earth and the epic adaptation of Midnight’s Children - Salman Rushdie’s three-time Booker Prize winning novel. Her work challenges traditions and stereotypes and is always daring, fearless and provocative. It’s this spirit that saturated her feature film Anatomy of Violence. Deepa recently shot for the Netflix Original series, Leila, and is the Creative Executive Producer for the show.

Shot on location and set in Sri Lanka in the 1970s and 80s, Funny Boy explores the awakening of sexual identity by a young boy named Arjie set against the backdrop of the civil war. As political tensions escalate to a boiling point between the minority Tamils and the majority Sinhalese, the boy comes of age in a society and family that refuses to embrace differences outside of societal norms. The film mirrors the oppression of the Tamil people with the marginalization Arjie suffers because of who he is and who he loves. Funny Boy chronicles a country torn apart by fear and abuse of power, while Arjie’s struggles to find balance and self-love despite the absence of empathy and understanding.