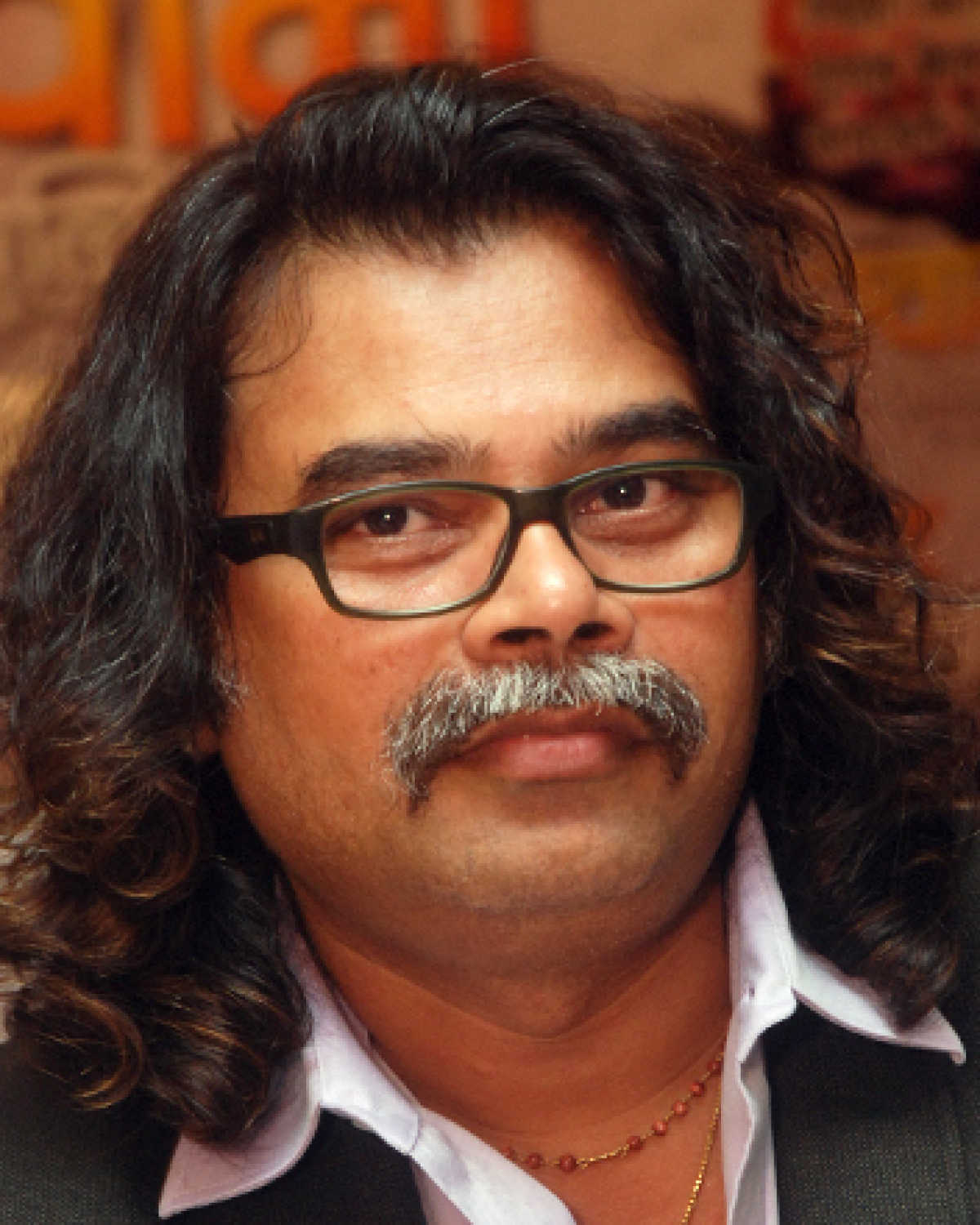 Gajendra Ahire is an Indian Marathi Filmmaker & Sreenwriter. Till now he has made more than 57 Films.
Winner of multiple State, and a National Awards, Gajendra Ahire is a multi talented director working in Marathi industry. Humans and their personal relationships, their struggle with outside world and, complex situations are prominently seen in his films. Till date, he has directed more than 57 films while writing all of them. His films – Not Only Mrs. Raut, Shevri, Anumati, and, The Silence have been screened at various festivals in India and, abroad and won many awards.
He is highly active in theater field for which he has been recognized by Govt. of India, Govt. of Maharashtra and various Institutions across India and abroad for thirty years.

The trajectory of a river is always tricky. Through its course the river is like a lesson in resilience-it always cuts a new path when it meets with an obstacle, before finally becoming one with the ocean. GodaKaath takes us through a similar journey through the life of its protagonist, Preeti. Preeti is in her early thirties, and is already in a top managerial position in a multi-national company. She is driven by and hungry for power, with little regard for personal relationships of any kind. An accidental pregnancy, a big leap in her career based on a crude decision and substance abuse, all combined lead her to one day suddenly making the decision of quitting it all, including life itself.
She takes off from a fast paced city life, and she comes across Sadanand. local veterinary doctor in the village. Through changing seasons, Sadanand teaches Preeti to appreciate the smaller things in life, instead of endlessly chasing things that are material and fleeting. Above all, he helps her to choose life.