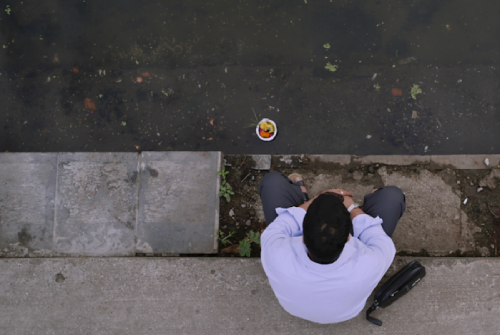 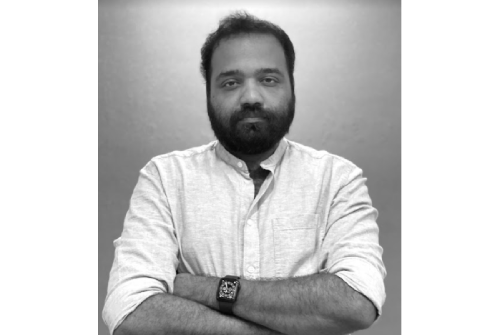 Nikhil Mahajan is a well-known filmmaker based in Mumbai, India. He debuted with the cult classic, neo-noir, Pune 52 for which he won Maharashtra State Award for Debut director and, the film has won at India Gold section at MAMI Festival in 2013. Then he went on to make the genre bending Baji. He followed it up with the Netflix Original Betaal which was produced by Shah Rukh Khan and Blumhouse. With Godavari, he makes his most personal film yet with a decided metamorphosis of directorial style and vision. Nikhil has won Special Jury Award for the same at IFF India 2021.

Set-in present-day Nashik, a city in Maharashtra on the banks of the river Godavari, the film is the story of a grumpy landlord and his family members who have to cope with two deaths: one they know about and another that they aren't prepared for. This sets the landlord on a spiritual journey, starting his relationship with the Godavari River. Godavari is a deep philosophical exploration of life and death.