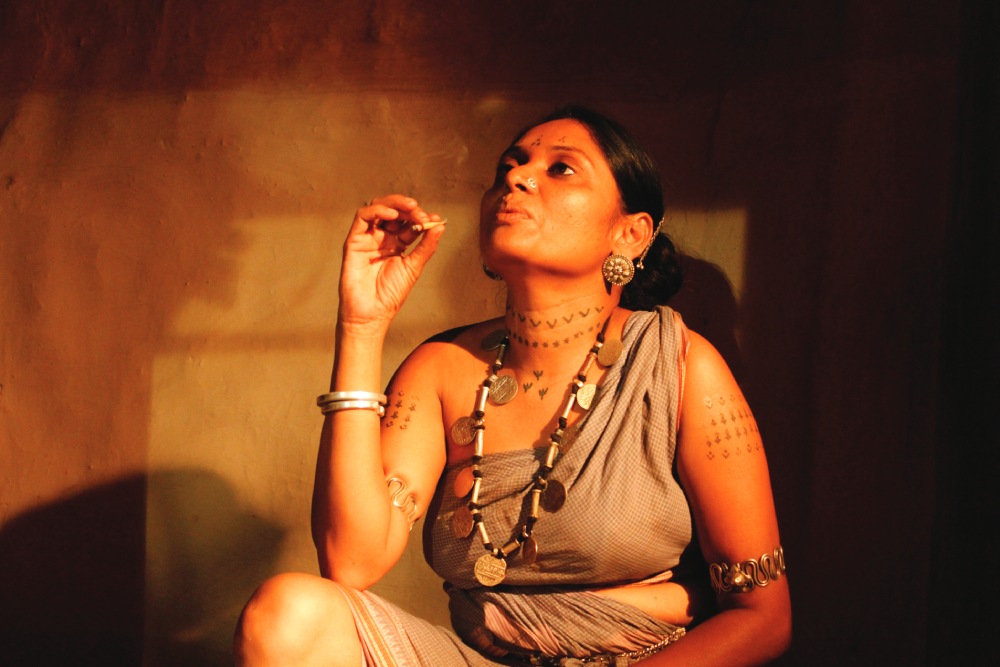 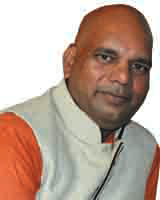 Shailendra Krishna Bagde Screenplay Writer, filmmaker, who has spent more than one and a half decade working in different departments of film and theatre. with a Master’s degree in Fine Arts and Bachelor’s degree in Music, Shailendra is a multi-talented professional, who has not only established his own identity but has also helped a number of artists from Vidarbha to set their footprints in the world of film and theatre.He has a special fondness for historical subjects and grand scale of production & he enjoys performing magic with the help of camera.

Gott revolves around a tribal childless woman, who struggles to cope up with her life situations and the inflicted punishments. She helplessly accepts the ill-fated omen into her family. Unfortunately the ill-fated reconfirms her un-auspiciousness on being conceived. Envisaging the danger to everybody's life, arising out of the union within the same clan, the tribal woman arranges for a marriage. But despite best intentions on birth of the Conjoined twins to Reloo, the village misfires into rages on exploring an unusual four legged creature. The ill-fated soul is subjected to being buried alive as a test for proving her purity. An emotional conflict between human relations and scripted taboos has been exquisitely captured in this complicated situation.