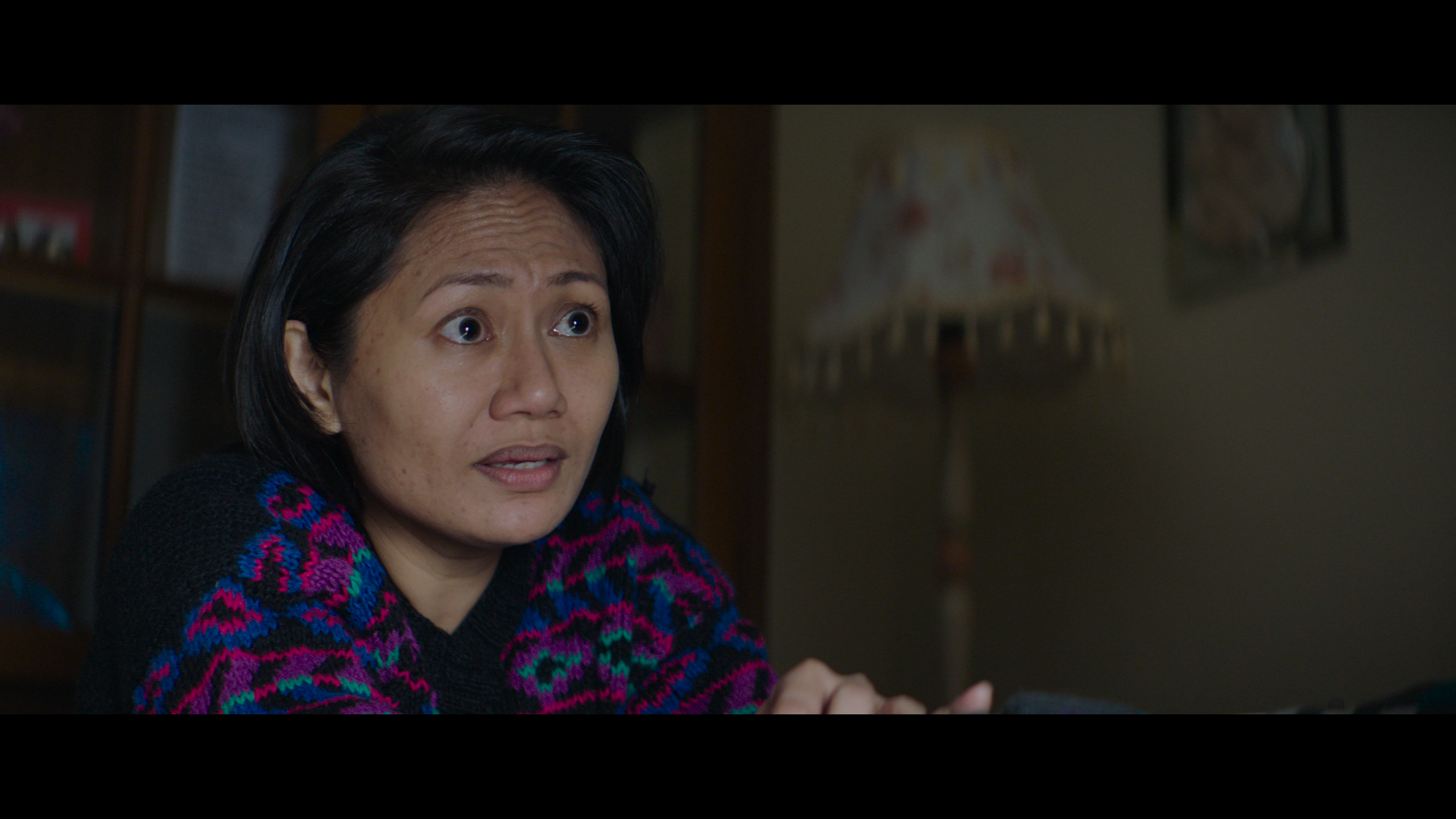 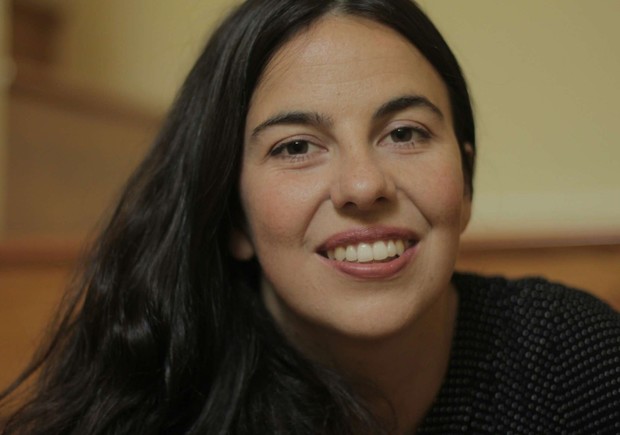 Greek filmmaker, based between Athens and Los Angeles, runs the audio-visual production company Nonetheless. In 2013, she founded the International Project Discovery Forum, a development forum for Balkan feature films in development, and is in charge of the industry section of the Los Angeles Greek FF. She has worked as an editor on documentaries such as They Glow in the Dark (2013) and Irving Park (2019), both by Panayotis Evangelidis. She has directed theatre and three short films, one of which, Miguel Alvarez Wears a Wig, screened at festivals around the world, before making her feature directorial debut with Holy Emy.

When their mother returns to the Philippines, two young sisters, Emy and Teresa, are left alone in Athens where they begin to forge separate paths in search of their own identities. Teresa, secretly pregnant with a Greek sailor’s child, is embraced by the insular Filipino Charismatic Catholic church where Emy feels like an outsider. Emy is drawn toward the home of Mrs. Christina, an elderly Greek woman who runs an alternative healing practice where the sisters’ mother used to work. As Teresa’s pregnancy advances, Emy explores the mysterious forces and abilities within her and must learn how to live a life of her own. Will she make peace with the gifts and curses of her body?