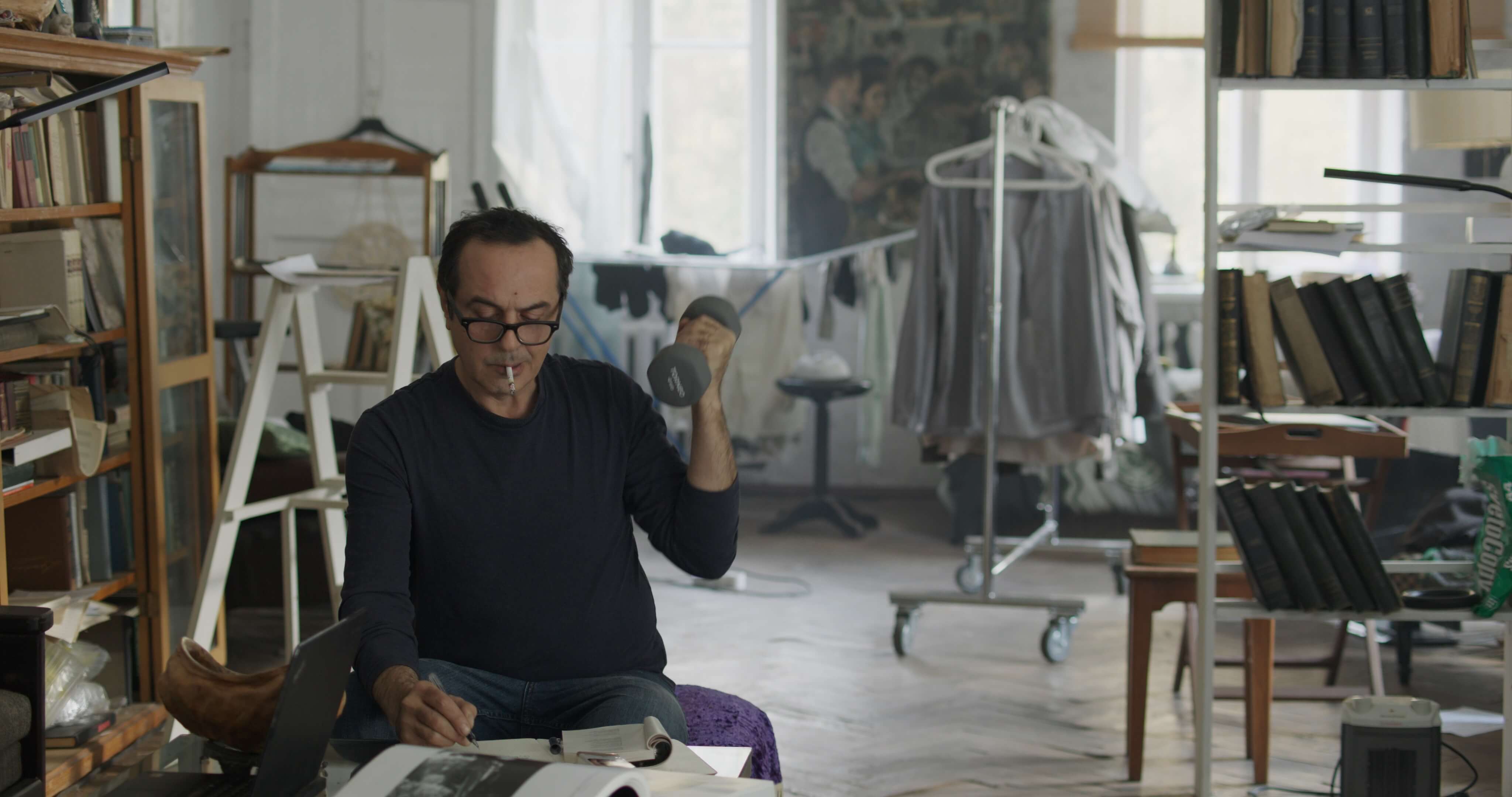 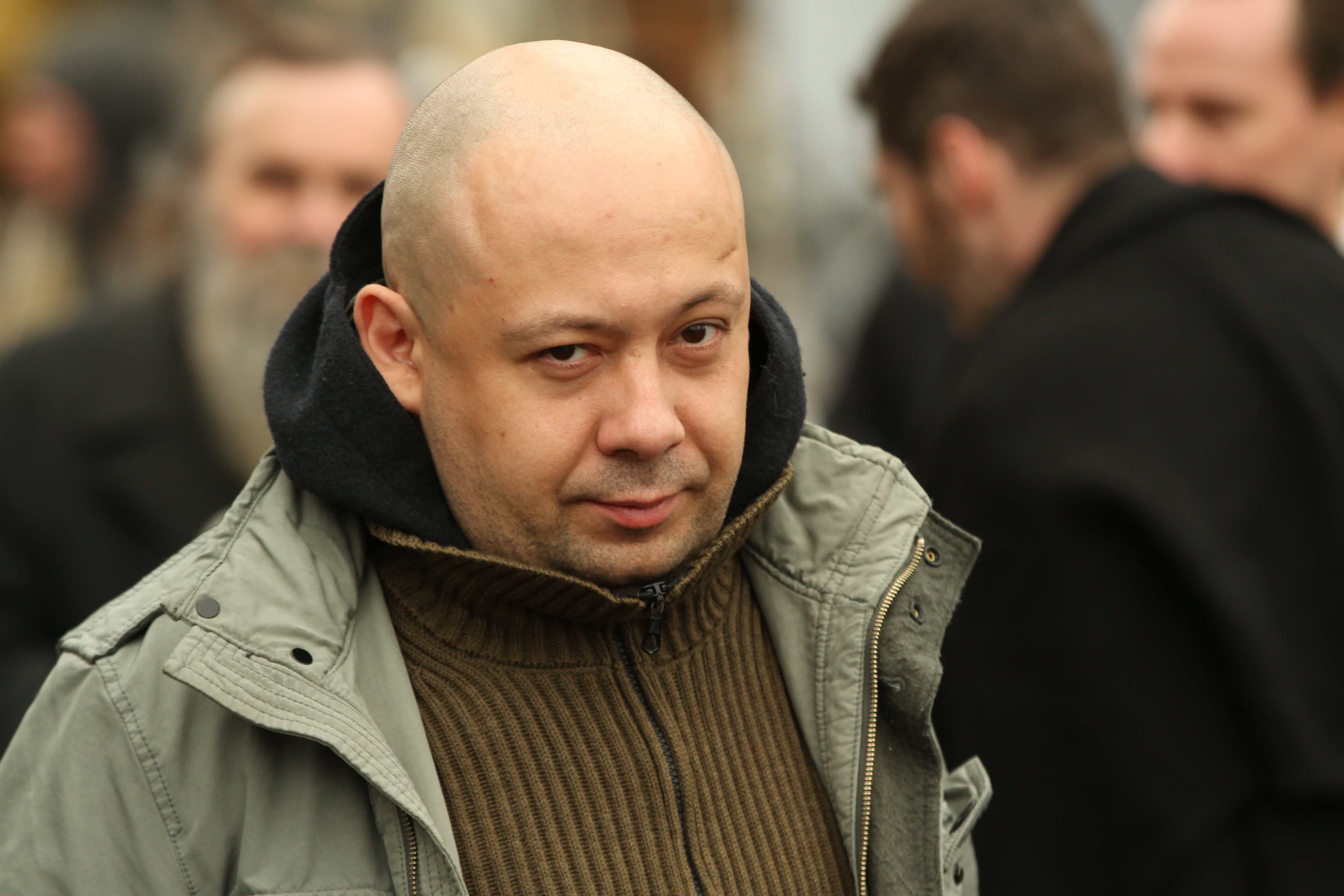 Aleksey German Jr. was born in 1976. He studied at the VGIK Russian State University of Cinematography in Moscow from 1996 to 2001. His debut feature The Last Train was selected at the Venice FF, as well as his next film Garpastum. With Paper Soldier, his third feature, he won the Silver Lion at the Venice FF in 2008. Under Electric Clouds was awarded the Silver Bear for Outstanding Artistic Contribution at Berlin IFF in 2015. In 2018, Dovlatov, German’s fifth feature, was awarded the Silver Bear for Outstanding Artistic Contribution to filmmaking for production and costume design. House Arrest, German's sixth feature, was selected in Un Certain Regard at the Cannes FF in 2021

David, a university professor, takes to social media to criticize his city’s administration. But instead of the mayor’s dodgy dealings being investigated, David is himself accused of embezzlement and placed under house arrest. Despite the overbearing surveillance, double-crossing acquaintances, and growing media interest, David remains defiant and will not apologise. With the court case drawing ever nearer, does David have any hope of winning this battle against Goliath?