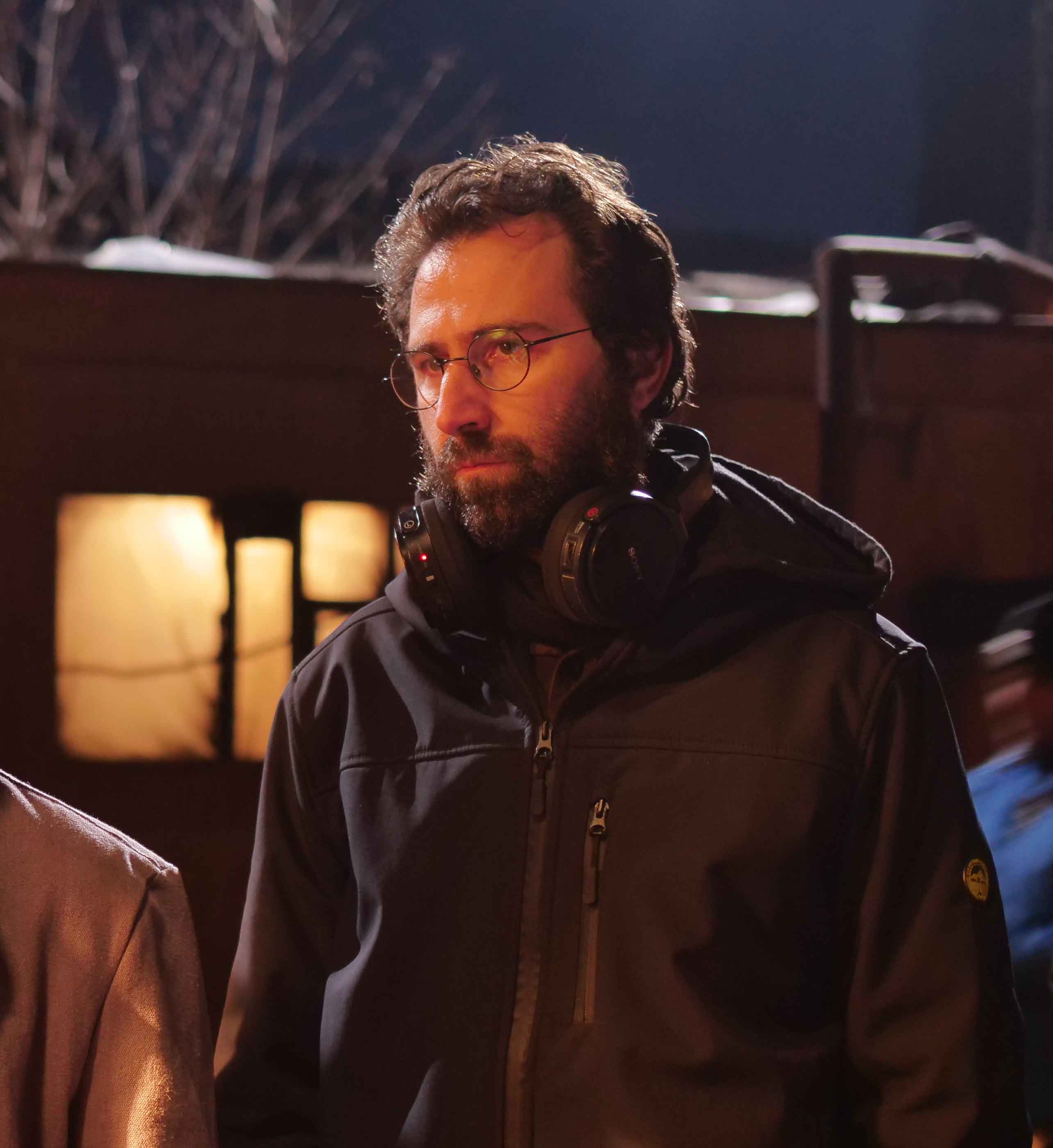 Erdem Tepegöz was born in 1982 Graduated from Dokuz Eylul University, Department of Economics. He studied film directing in Prague. He travelled all around the world for making documentaries. His debut Zerre (The Particle) won 23 awards including Best Film Golden St. George at the 35th Moscow IFF and was screened in 30 countries. The director received many praises from cinema critics on his social realist cinema approach. He continues his master degree in the field of anthropology.

In a dystopia of undefined time, dominated by primitive technology, a group of people is being controlled by an omnipresent surveillance system. When one of them contracts a mysterious disease, he starts living in fear of losing his job, what he believes secures his existence.