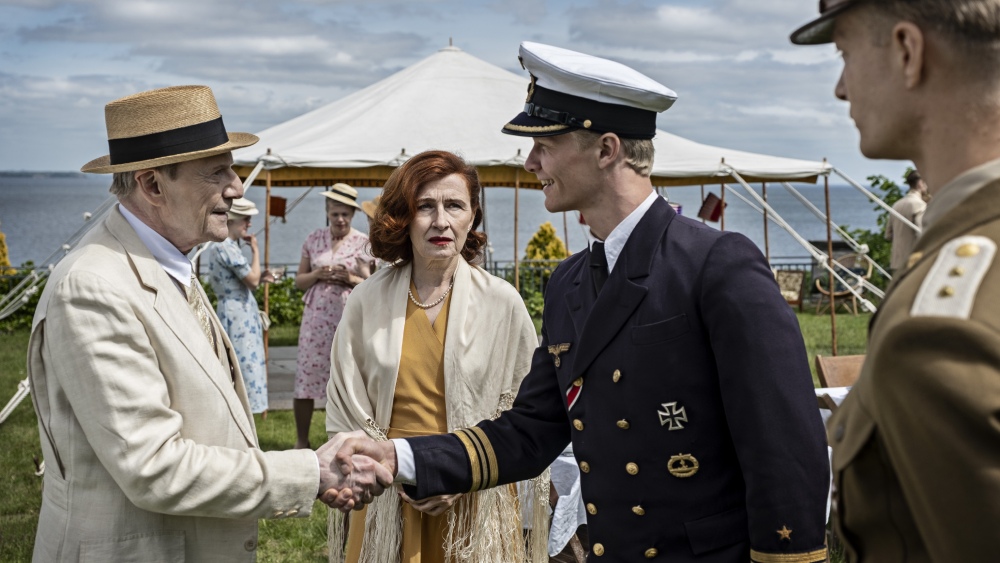 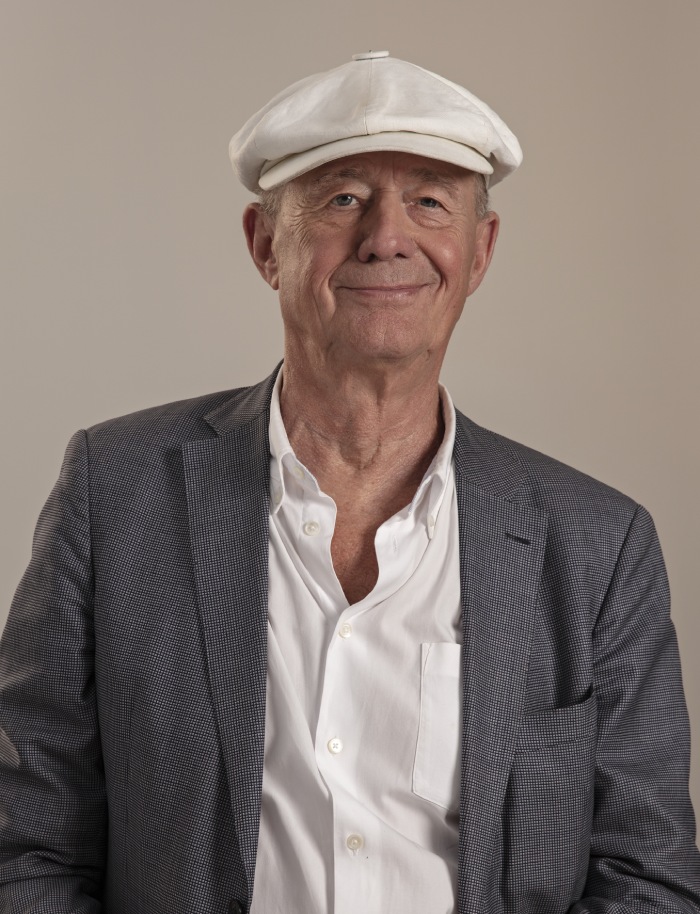 Anders Refn graduated from the National Film School of Denmark in 1969, and has had a career with credits for 72 features and TV series, as well as a 10 shorts and 26 documentaries. Refn has often worked as assistant director and technical director, and worked with Lars von Trier as editor of Breaking the Waves (1996) and Antichrist (2009) and as assistant director of Dancer in the Dark (2000), Dogville (2003), Melancholia, and Nymphomaniac (2013). Refn in 2004 was awarded an Honorary Bodil Award for his overall achievement in Danish film. Into the Darkness (2020) is Refn's latest film and was number one at the Danish box office for 4 weeks, grossing 300,000 admissions.

1940s Denmark. World War II is raging throughout Europe. Denmark, while declaring herself neutral at the start of the war, is occupied by Hitler’s Third Reich, the consequences of which drive a wedge in the Skov family, particularly Karl, the successful owner of an electronics factory and his son Aksel, who reacts against the increasing oppression and persecution of Jews and communists by joining the rising resistance movement.