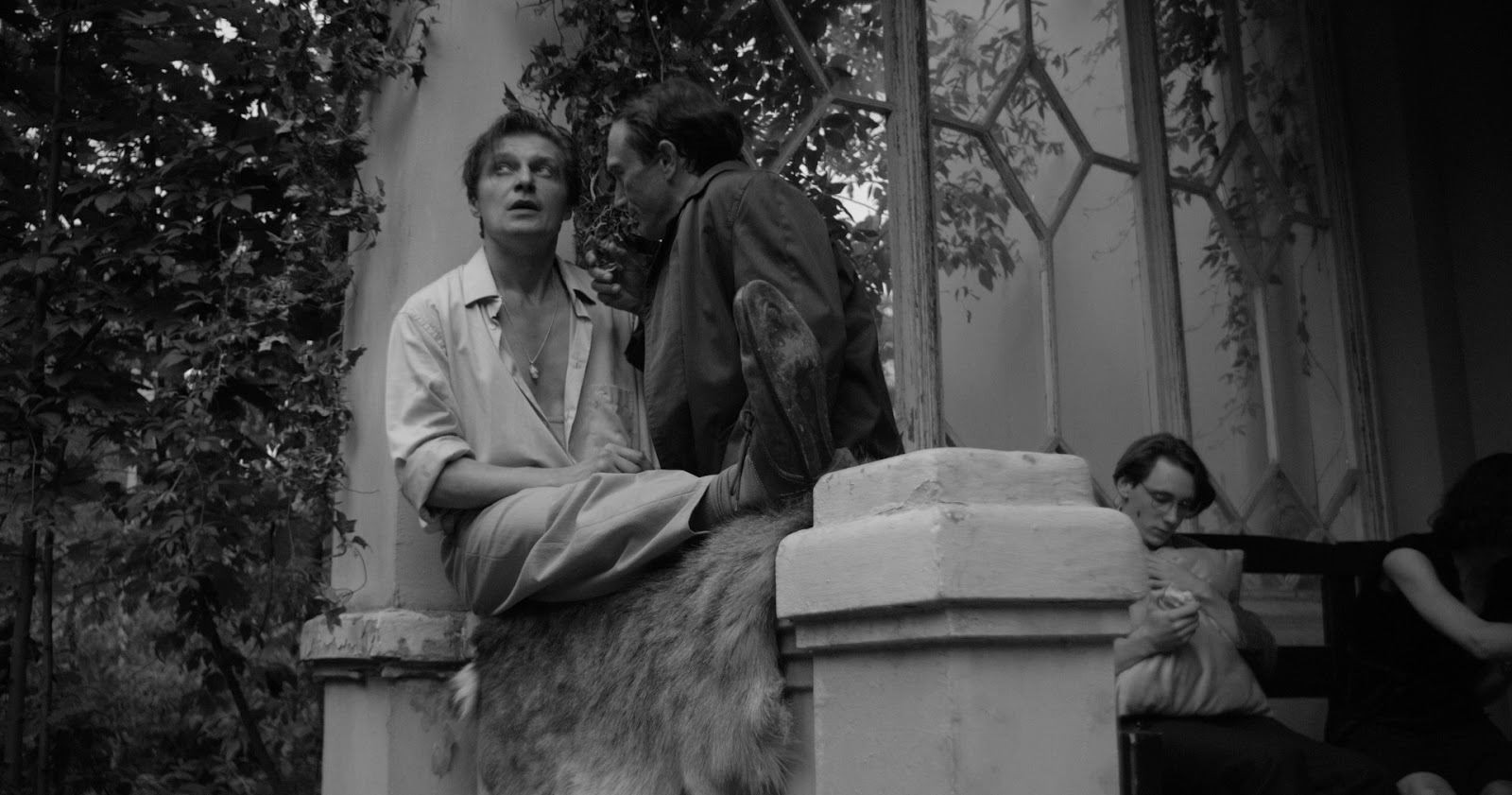 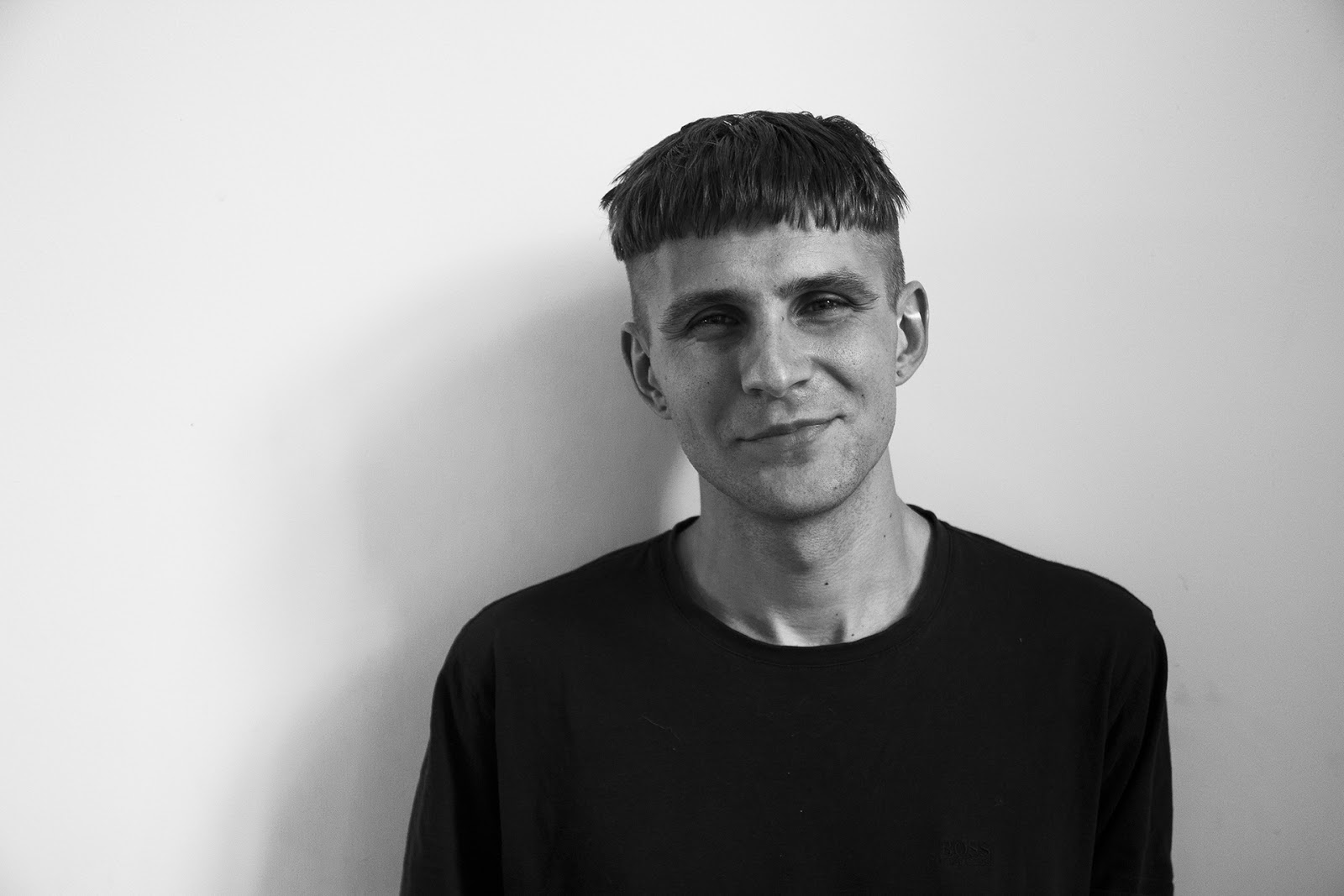 In 1941, Lithuanian activist Andrius Gluosnis kills Jew Isaac at the Lietūkis garage massacre. Years later in Soviet Lithuania, Gluosnis’ friend movie director Gutauskas returns from the USA with a screenplay of a film that portrays in detail the garage massacre and describes a particular situation where Jew Isaac is being killed. This screenplay becomes evidence for an investigation that KGB began on these events of 1941. Gluosnis' friend Gutauskas becomes the main suspect. Gluosnis’ life sets about to crumble during the preparations for the film - his guilt tortures him until he understands that he has to make a peace with the victim.
The film discusses themes of friendship, love, regret and self-liberation in the difficult historical context of the Holocaust and post war Soviet era in Lithuania.