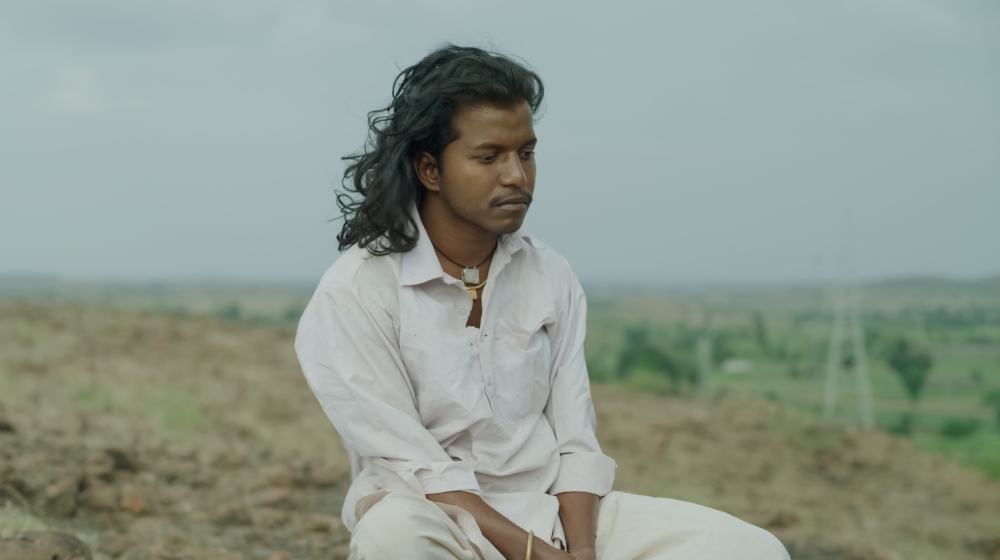 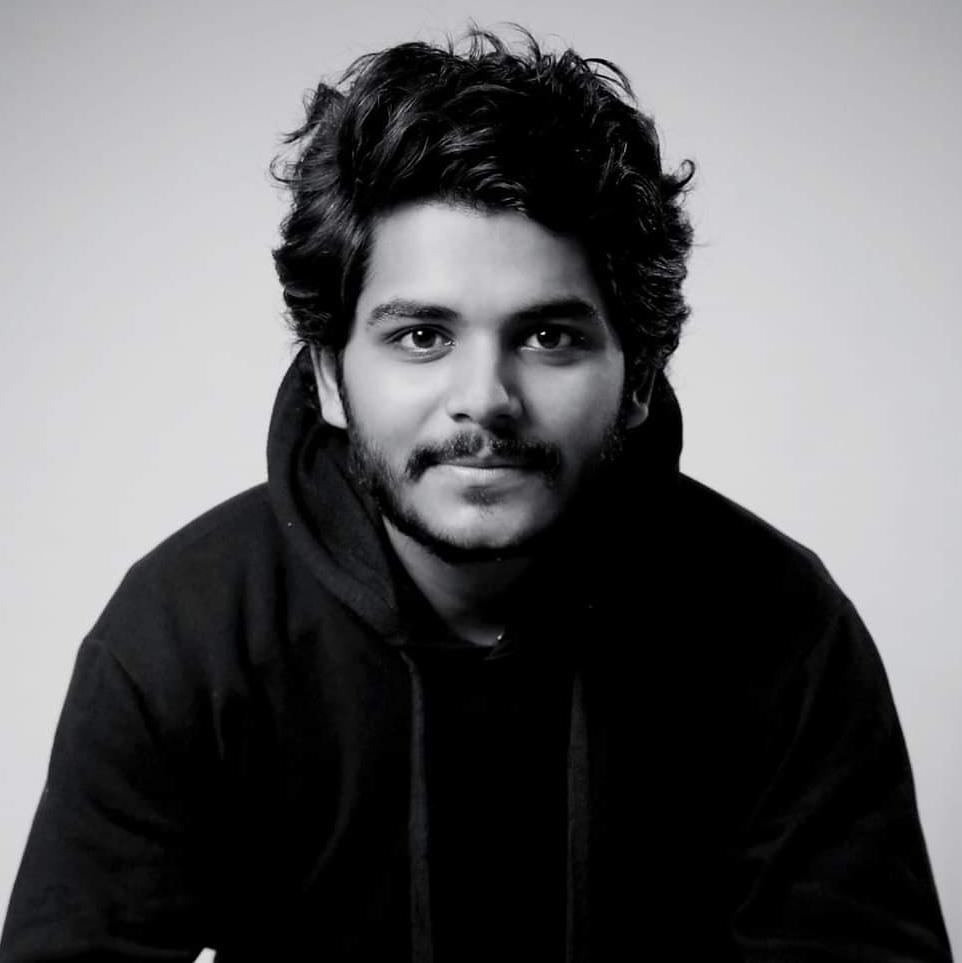 Ramya is a young man from shepherd family. But he can’t live his life at his wish, as he has been devoted to god malhari as its servent by his father. Ramya wants to love but he can’t. Dinu shoots anna and saves Ramya. In the end Ramya and Rani get married.