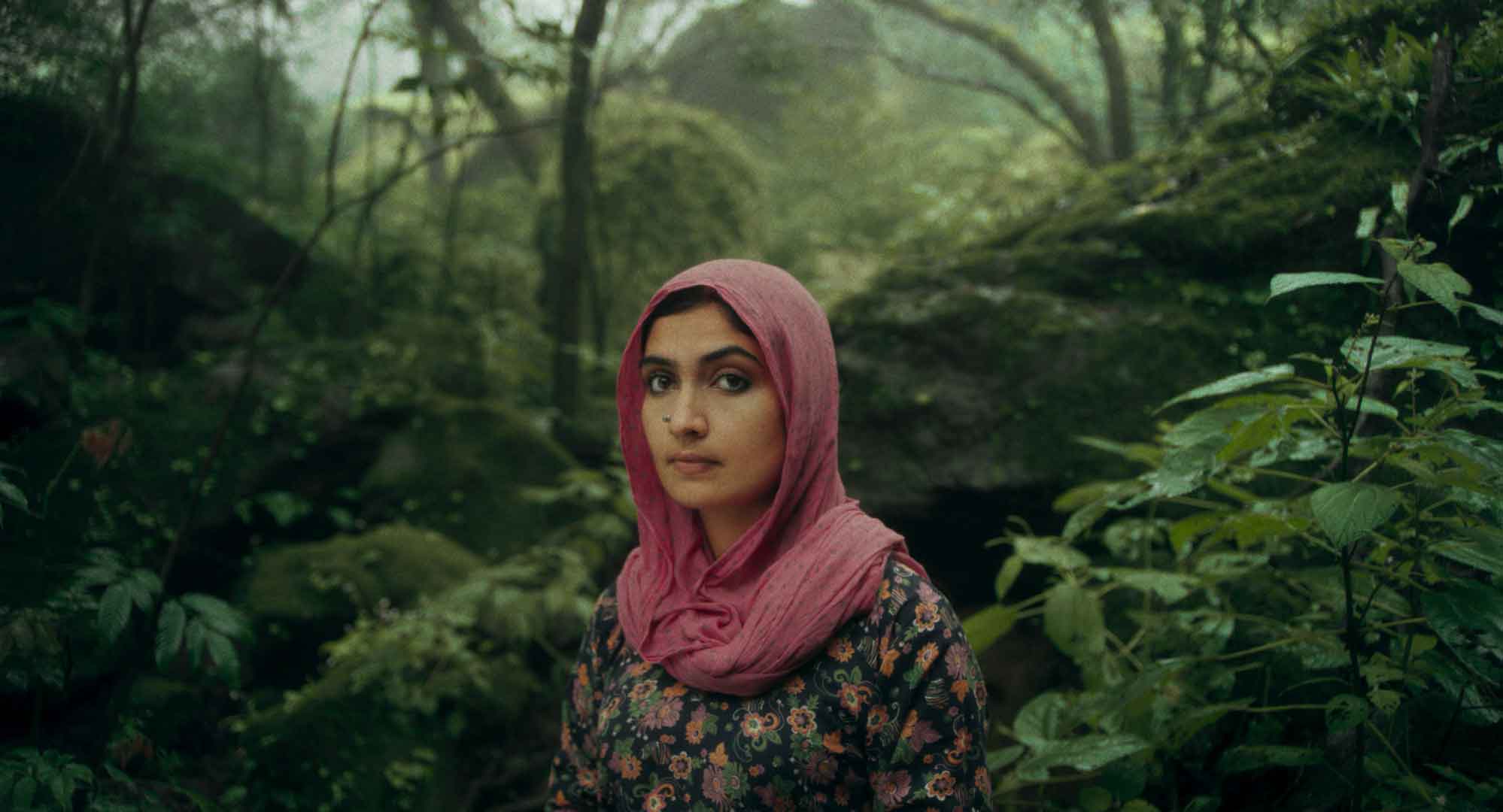 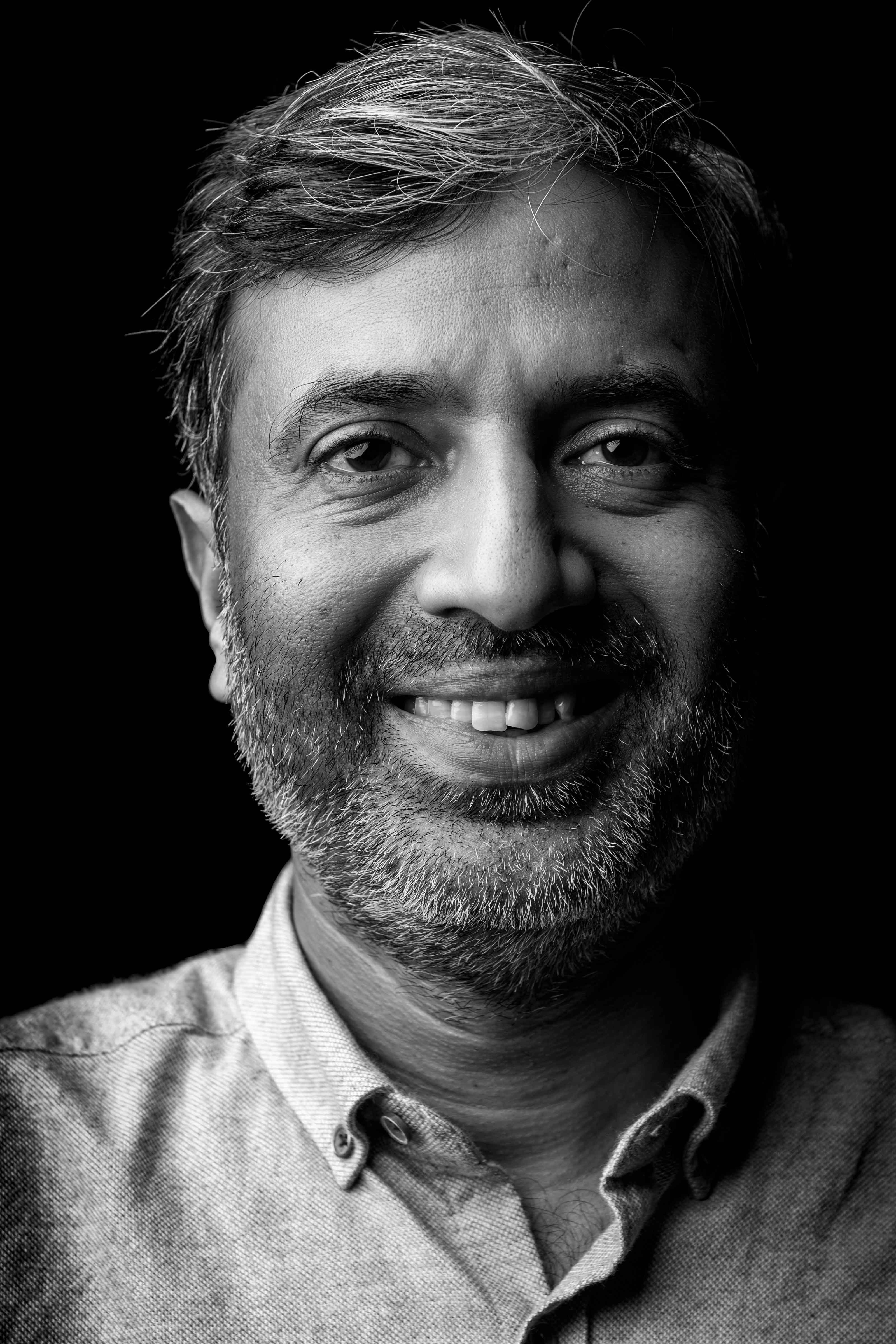 Pushpendra Singh was Born in Sainyaa, nearAgra, India in 1978. After studying at the Film and Television Institute ofIndia in Pune, he first worked as an actor and assistant director. In 2014, hisdirectorial debut Lajwanti screened in the Berlinale Forum. His second featurefilm, Ashwatthama, premiered in the New Currents competition at the BusanInternational Film Festival while his hybrid film Maru ro moti was shown at theInternational Documentary Film Festival Amsterdam.

Inspired by the poetry of 14th century Kashmiri mystic Lalleshwari, also known as Lalla or Lal Ded, and set against the backdrop of the conflict in Kashmir, comes this timeless story of the nomadic shepherdess Laila. Although she becomes Tanvir’s wife, she attracts the attentions of the entire tribe, and especially of gendarme Mushtaq, who is determined to conquer her. Amidst the magnificent Himalayan landscape, where the police and military strictly monitor every movement and all borders, the pair exchanges amorous repartee that spins out of control. Stalking and seduction, mockery and temptation – director Singh takes inspiration from the folkloric model, right down to the narrative structure. Making use of the rustic language of classic Indian cinema, and with a score full of traditional motifs and songs, he unfurls his female protagonist’s path. The film is a tribute to a very modern female figure who takes her fate and her desires into her own hands.