Aspromonte. Land of the forgotten

ASPROMONTE. LAND OF THE FORGOTTEN 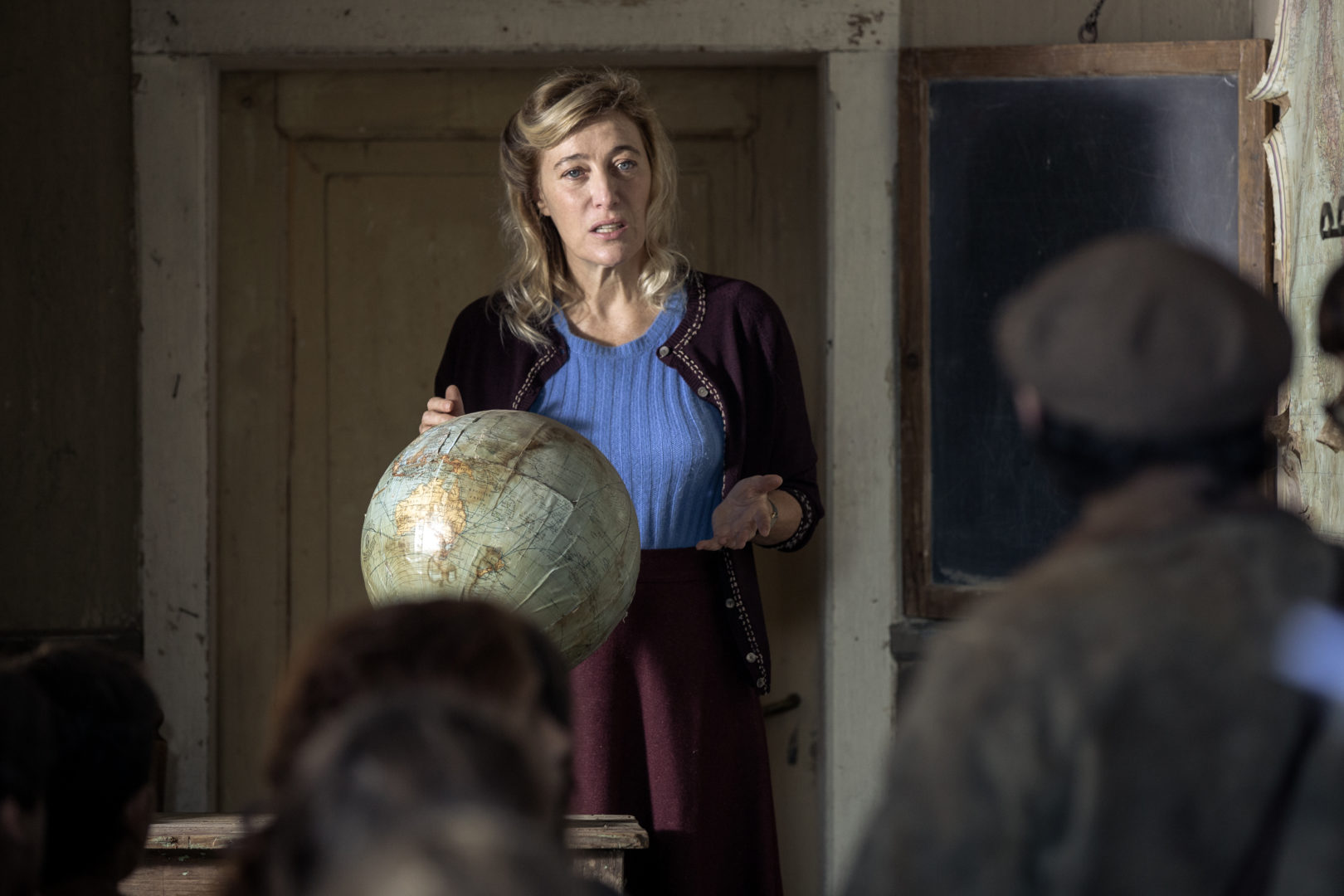 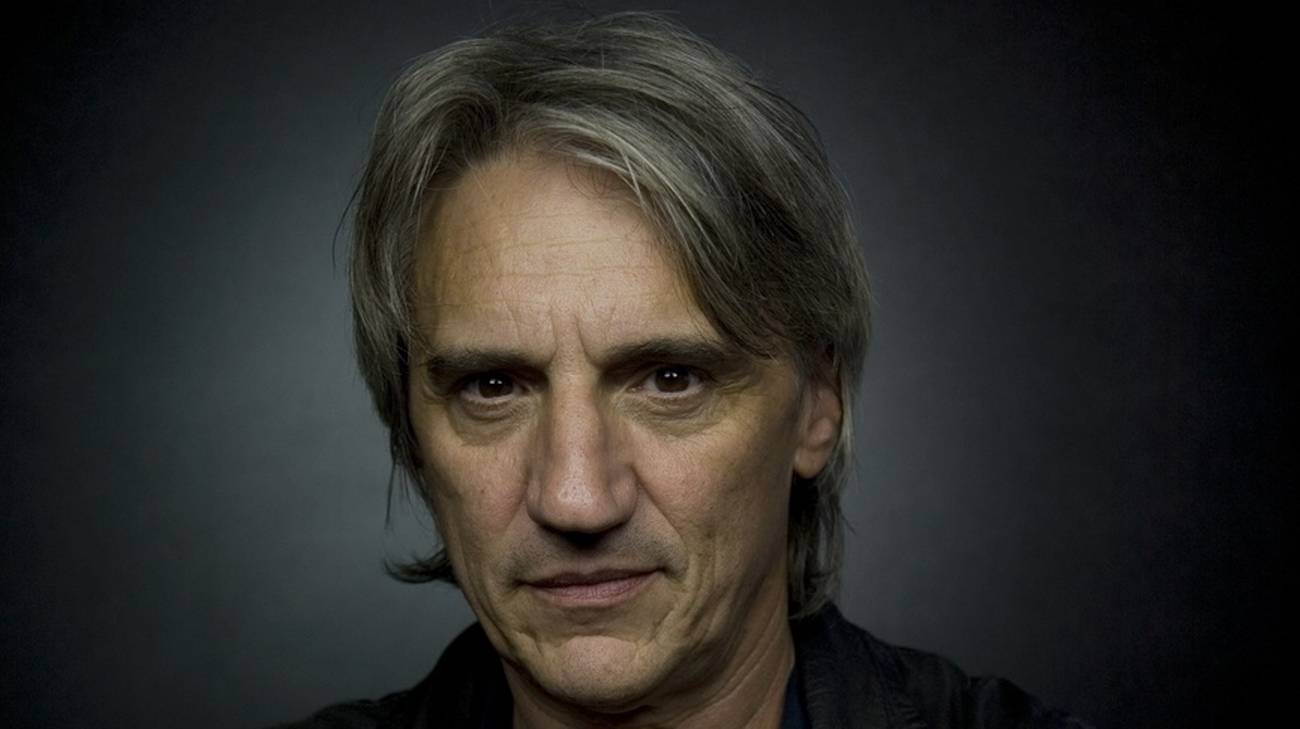 Mimmo Calopresti won the Young Cinema award at the Turin IFF for his 1985 short film. Between 1987 and 1994, he made a series of documentaries, notably for the Workers Movement audiovisual archives. His three feature films have all been presented in the Cannes Official Selection: The Second Time, in 1996 was In Competition, and went on to win the award for Best Feature at the Chicago IFF; Notes of Love in 1998, was chosen for the Director’s Fortnight, and was awarded the Nastro d’Argento Prize for Best Original Screenplay, in Italy. I Prefer the Sound of the Sea, in 2000, was presented in Un Certain Regard.

In 1951 in Africo, a small village in the southern valley of Aspromonte, a woman dies in childbirth because a doctor fails to arrive on time. No road connects Africo with other villages. In the wake of this tragedy, all of Africos abandon their usual occupations and unite to build their own road. Giulia, the new school teacher, comes from the North with a mission to teach standard Italian to help bring cultural cohesion with Africo and the rest of Italy. But she will have to contend with local mafiosi Don Totó, who is determined to ensure this the town remains cut off, and thus, under his power.