Let It Be Moving

Let It Be Moving 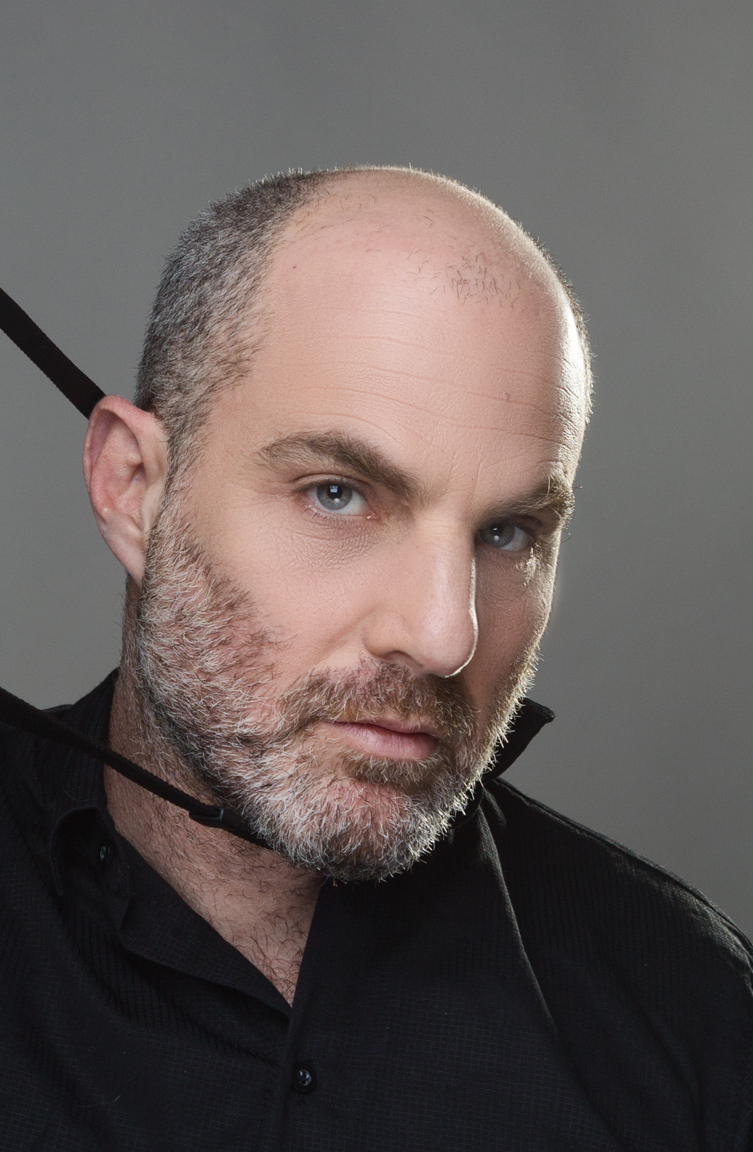 Eran Kolirin’s feature film debut as a director, The Band’s Visit (2007), thrust him into the international spotlight, winning critical acclaim and over 50 prestigious awards from around the globe, including eight Israeli Film Academy awards, two awards and a special mention at the Cannes FF and two European Film Awards. The Exchange, his second feature film, was in competition at the 68th Venice IFF in 2011. In 2016, his third film Beyond The Mountains And Hills premiered in Cannes Un Certain Regard. In 2018, The Band’s Visit musical won 10 Tony Awards, including Best Musical.

Sami lives in Jerusalem with his wife and kid. An invitation to his brother’s wedding forces him to return to the Arabic village where he grew up. After the wedding, with no explanation, the village is put under lockdown by Israeli soldiers. Chaos rises overnight amongst those stuck within the walls. Cut off from the outside world, trapped in an unexpected situation, Sami watches as everything falls apart.