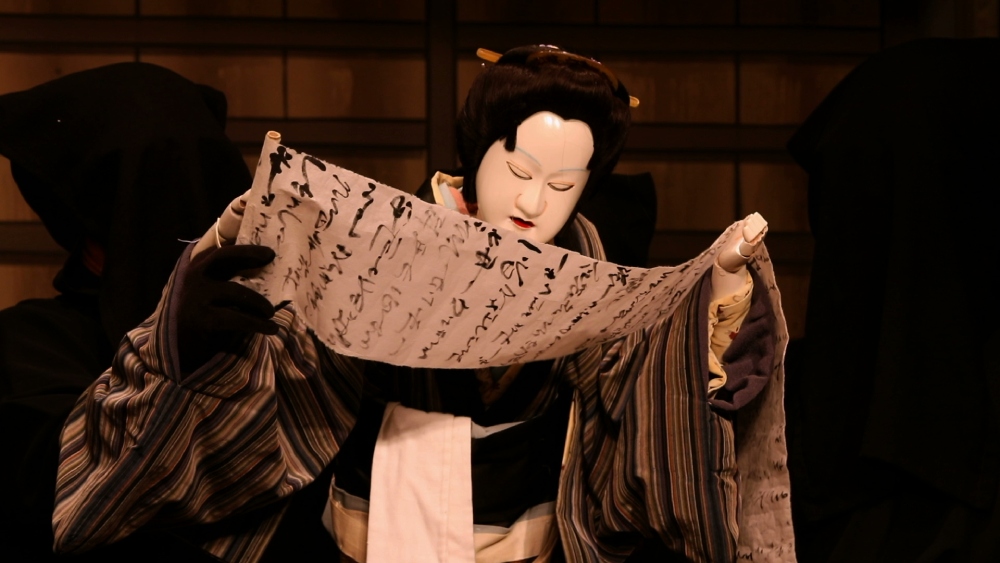 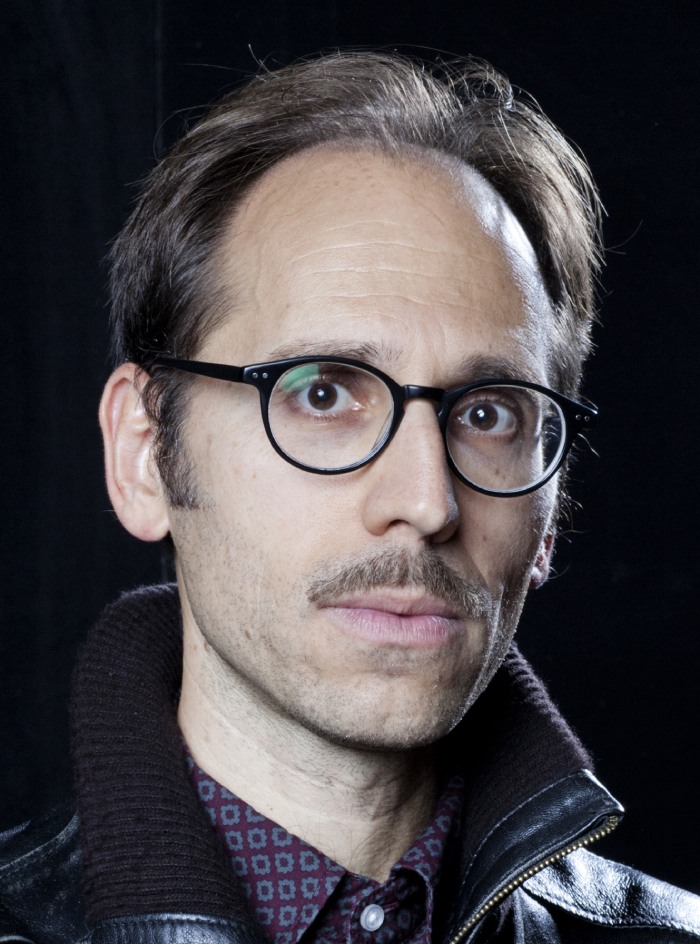 Marco De Angelis (Rome, 1970) and Antonio Di Trapani (Partinico, 1980) work together since 2003, the year in which they directed the short film The Bated Heart which was screened at Turin FF, Bellaria FF. In 2008 they directed another short, Dew Voices; it went on to be screened at Arcipelago FF. Their first feature, Late summer (2010), participates at the 67th Venice FF, the Bergen IFF and won the Audience Award at the Tirana FF. Then they directed the feature films Terra (2015). It received Special Mention at the 51st Pesaro FF, Murcia FF. White Flowers (2019) was screened at Pesaro FF and, Diorama FF.

"Little Boy, Little Boy" is the diary of a journey through Japan. A Narrator accompanies us between testimonies suspended between present and past: a survivor of the atomic bomb of Hiroshima, a Jōruri company, a carver of dolls, a girl from Kyoto... At each encounter, beauty and pain, truth and fiction chase each other in an enigmatic search for the ultimate meaning of our being in the world.