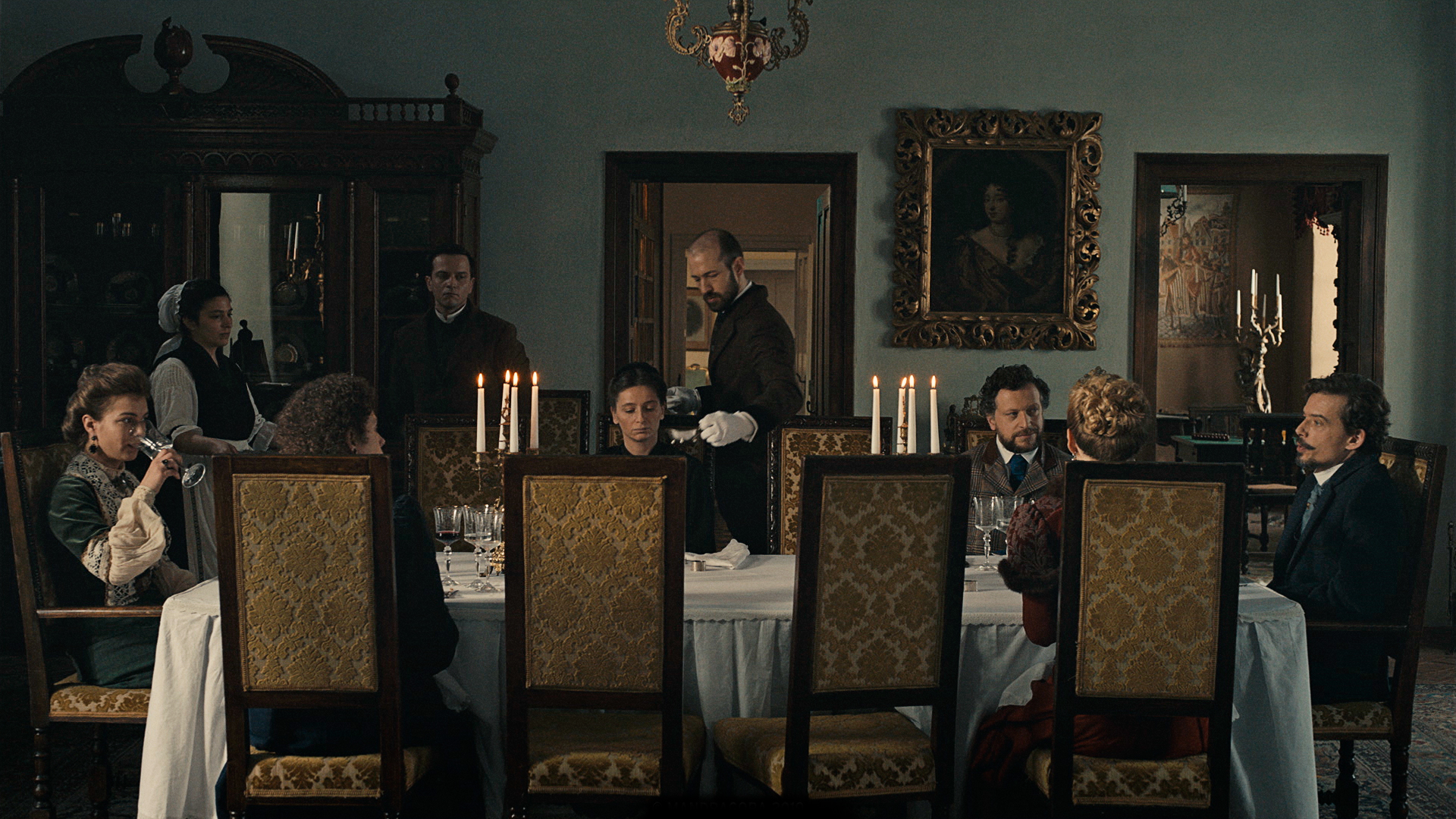 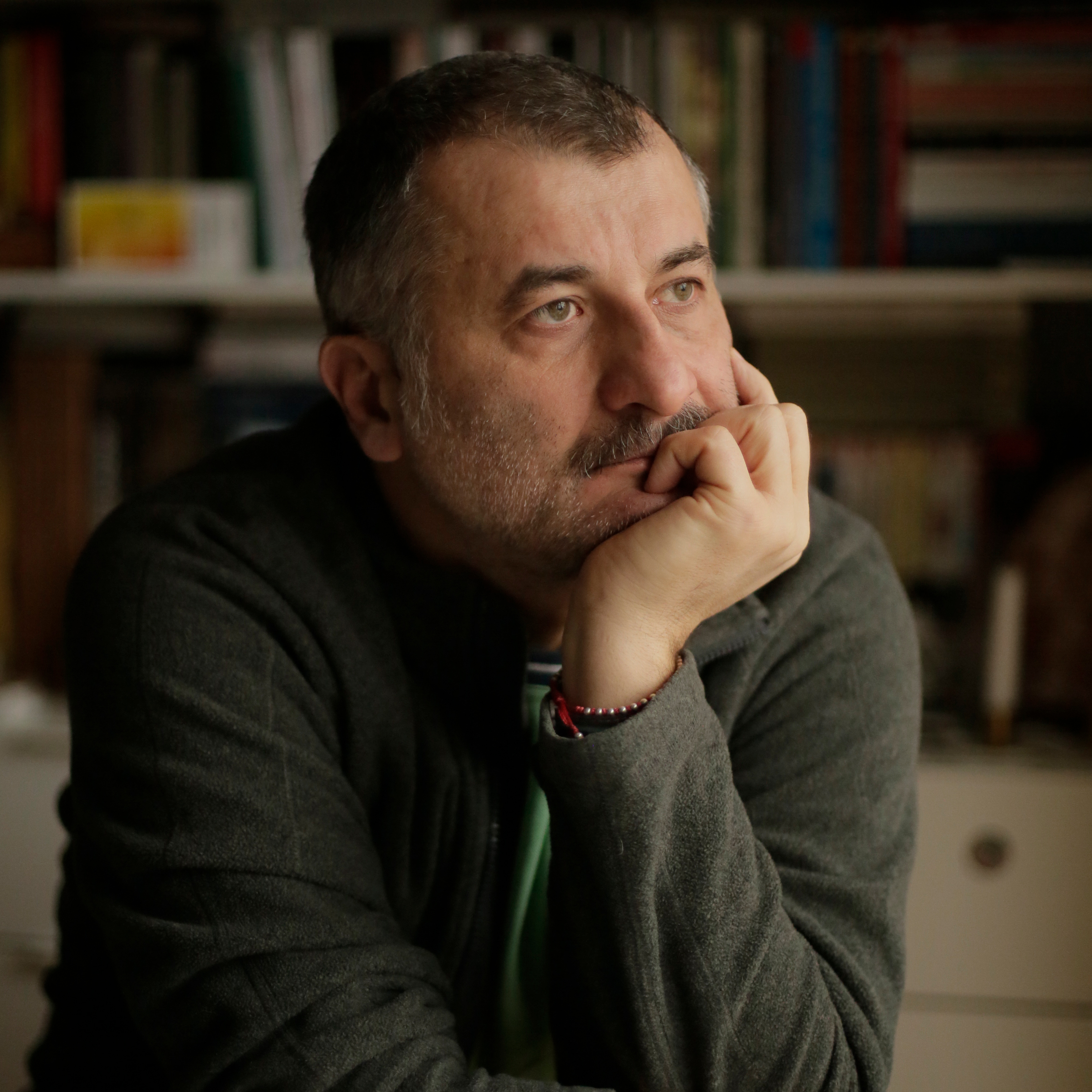 Cristi Puiu is the writer and the director, known for the award-winning films: The Death of Mr. Lăzărescu (2005), Aurora (2010), and Sieranevada (2016). He is considered the initiator of the Romanian New Wave and one of the most significant filmmakers today.

Nikolai, a large landowner, a man of the world, places his country estate at the disposal of some friends, by organizing a sojourn at the spacious manor house. For the guests, among which we find a politician, a young countess, a Russian General and his wife, time passes at the manor house with rich meals, society games and by engaging in a long discussion about death and the Antichrist, progress and morality. As the discussion gradually takes shape and the various topics are broached, each of them lays out his vision of the world, history, and religion. The hours pass, the discussion becomes more heated, the topics become more and more serious, and differences of culture and viewpoints grow increasingly apparent. Whether for good reason or not, the guests end up exacerbating each other’s anxieties to the point that their conversation begins to be sorely strained. Finally, falling into the snare of their own discourse and believing that history never repeats itself, none of them is able to realize the extent of the event in which they have unwittingly come to be trapped.