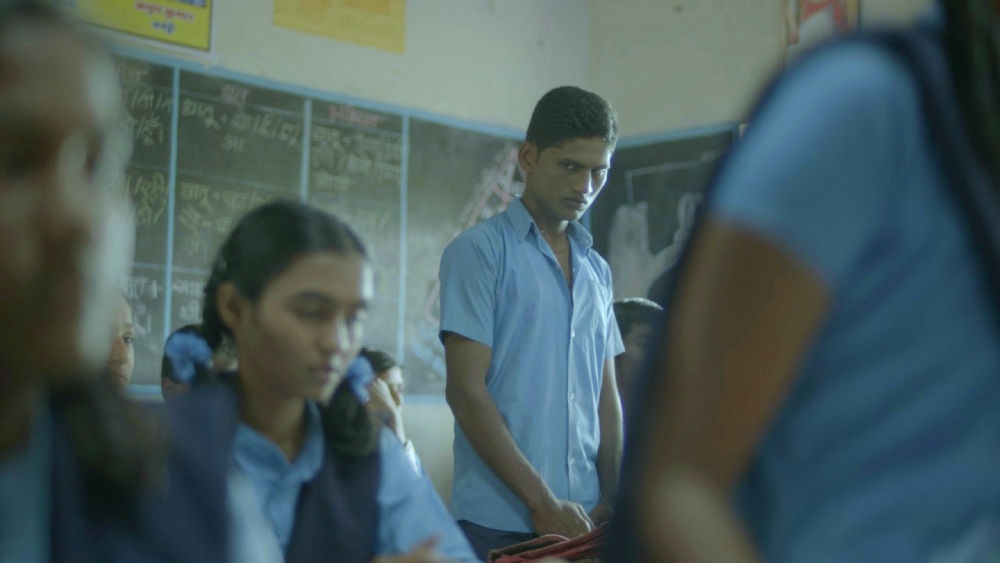 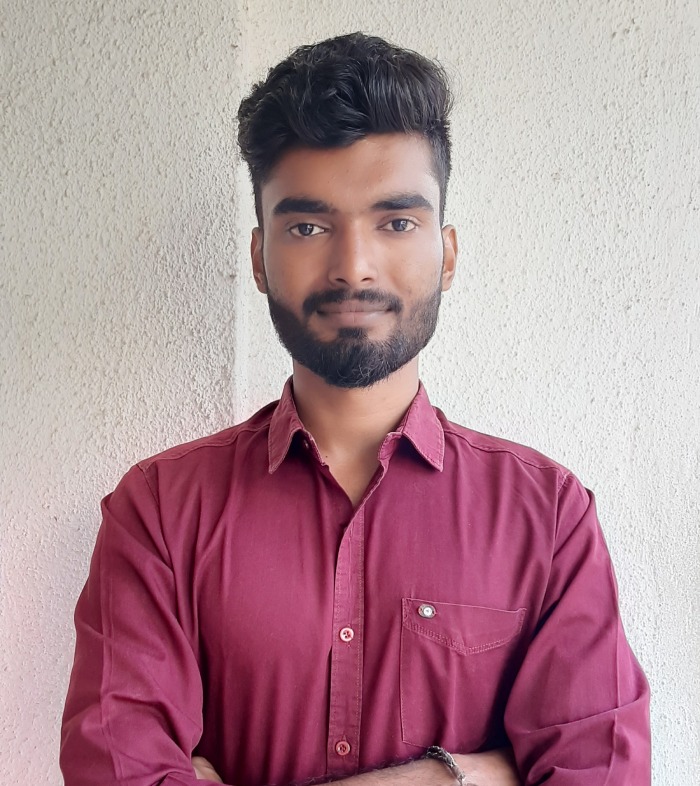 Director Kiran Nirmal is young and passionate film maker. He had educated from DES Film and Television Institute from 2016. His Vision to present a cinema in different and commercial style.

Yoga is young boy, since childhood he has only seen poverty and fear of father at home. He wants to change the condition of his home, so one day he decides to leave the house without telling anyone.