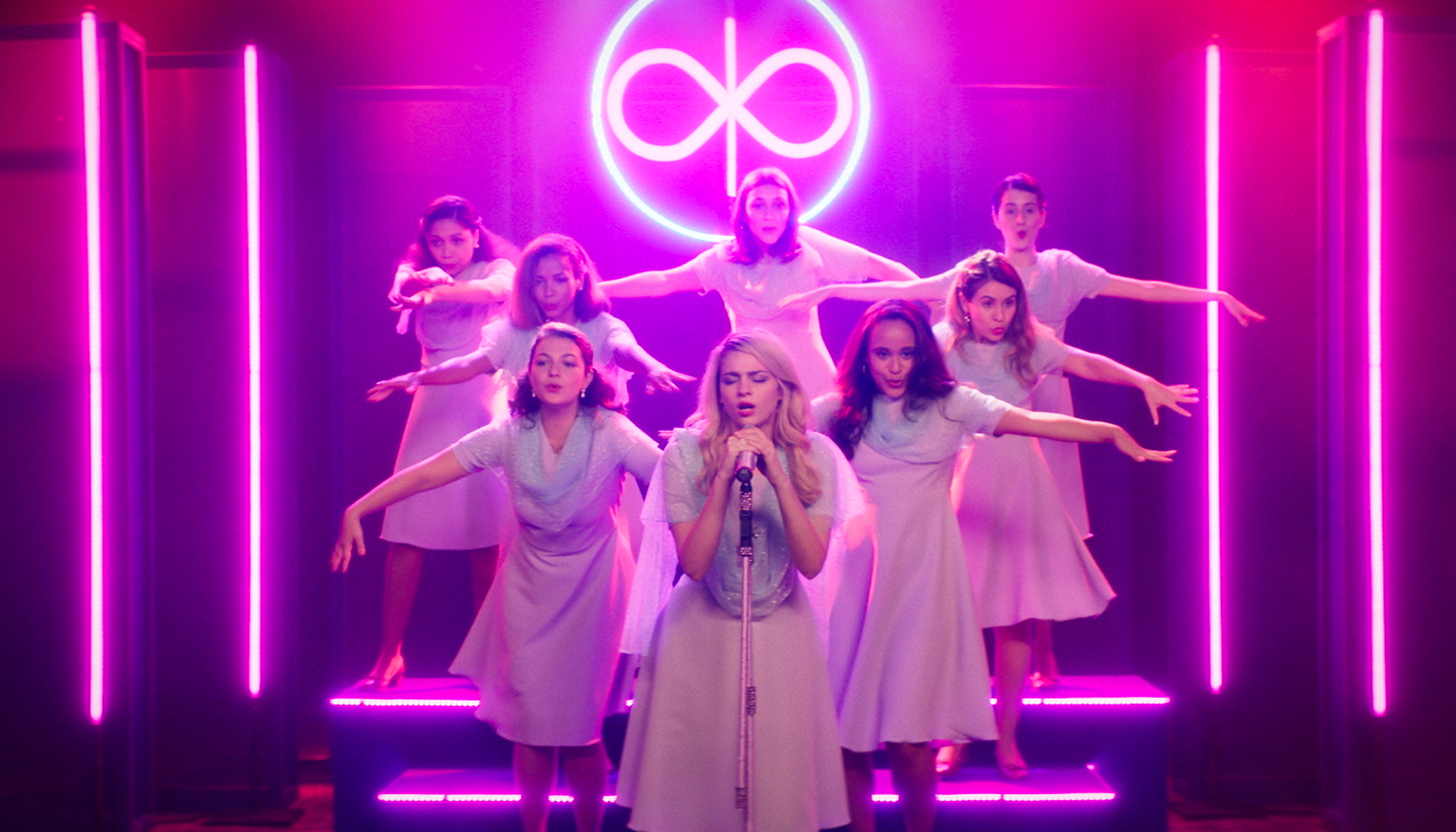 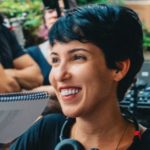 Born and raised in Rio de Janeiro, Anita Rocha da Silveira has written, directed and edited three short-films: The Noon Vampire (2008), Handball (2010), and The Living Dead (2012). Her first feature Kill me Please (2015) was screened at the Orizzonti section at Venice IFF, New Directors/New Films and SXSW, among others. Medusa is Anita’s second feature film


Mariana, 21 years old, belongs to a world where she must do her utmost to keep up the appearance of a perfect woman. In order to resist temptation, she and her girlfriends try their best to control everything and everyone around them. And that includes the town sinners. At night, their girls squad put on masks, hunt and beat up all women who had deviated from the right path. However, the day will come when the urge to scream will be stronger than it ever has been…